Lisa Marie Presley, who sadly passed away on January 12, visited Ireland a number of times, and even considered buying a castle in Co Cork. 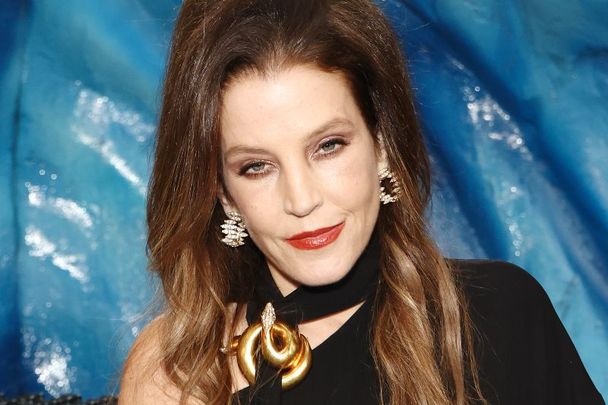 Lisa Marie Presley, who passed away on January 12 at the age of 54, once had thoughts of purchasing a castle in Co Cork.

Presley, the only child of rock icon Elvis Presley, spent some time in Ireland and even thought about buying Mallow Castle which was up for grabs at €10 million when she visited in 2007, according to the Irish Examiner.

Also on Lisa Marie’s list was a stud farm named Waterloo which had an identical price tag.

As it turns out, Presley didn’t pull the trigger on either Cork property or one that she looked at in Clonmel, Co Tipperary, Knocklofty House, which was priced at €20 million.

Elsewhere, it was rumored that Presley had considered buying Pouldrew House and Waterfall in Co Waterford.

The Examiner further noted that Presley spent a New Year’s Eve in Tipperary with her mom Priscilla, her now ex-husband Michael Lockwood, and her children.

Vincent Murphy, owner of McCarthy’s bar in Fethard, Co Tipperary, hosted the family on more than one occasion. They couldn’t have been nicer, he noted during an interview with RTÉ last week.

“They were sitting around having a few drinks…they had a sing-song which wasn’t expected. One of the locals went down and asked, ‘Would you sing an old Elvis song?’” Murphy recalled.

Ultimately Lisa Marie and her crew sang “either ‘Sweet Child O’ Mine’ or ‘Livin’ on a Prayer,’” Murphy said, "and they rocked the place, they sang it out loud."

Lisa Marie “was very nice, very polite," McCarthy recalled. In the 200-year-old pub, antique beer taps caught Lisa Marie's eye and she asked if Murphy was willing to sell them, but he said no. Instead, he gifted his famous guest with a couple of vintage Guinness tankards.

The famous Presley clan was kind enough to pose for a photo while in McCarthy's, which, to this day, hangs on the wall in the Co Tipperary pub.

Posted by McCarthys of Fethard on Friday, January 13, 2023