Brad Pitt, who shut down old rumors that he was scoping out a Co Waterford property, said he would love to own a home in Ireland. 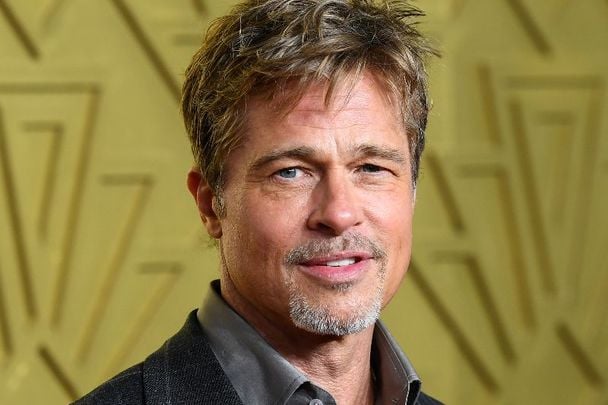 Brad Pitt says he would love to have a place to call home in Ireland - and also revealed that he's a big fan of Bono.

Pitt, speaking with Irish radio hosts Dermot and Dave on TodayFM, was asked about a rumor from 1998, when various media outlets reported that he was looking at purchasing Pouldrew House estate in Co Waterford.

"No, I wish I had all the properties that they say I’m responsible for," Pitt replied laughing.

However, the Hollywood star did admit he would be interested in buying somewhere in Ireland.

"I do love it there. It's just so beautiful that I actually would love to have a spot there."

When asked if he wanted to buy somewhere in Ireland, he said:
"I do love it there. It's just so beautiful that I actually would love to have a spot there." 🇮🇪#BabylonMovie pic.twitter.com/jkbIsp05bW

Elsewhere in his Irish radio chat, Pitt spoke about U2's frontman Bono, explaining he'd been to see the singer's tour where he promoted his new autobiography, "Surrender."

“I saw it in LA,” Pitt said. "It's extraordinary, and I wish it would've gone on for another three hours. It's really moving and really joyful and beautifully reflective.

Brad Pitt is currently promoting his new movie "Babylon" which is now out in theatres.