One historic legal document shows that Elvis Presley's Irish ancestors left Leinster for a new life in America around 1775. 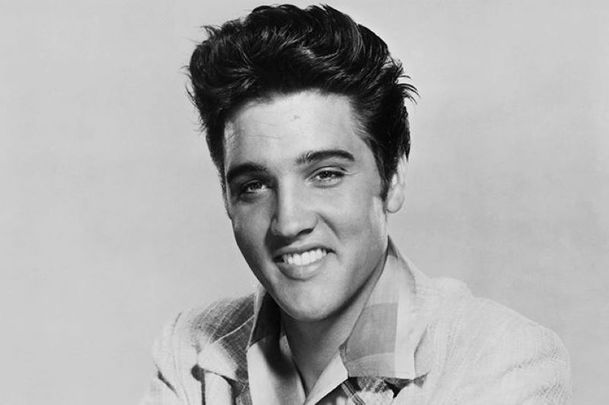 An 18th-century legal document, discovered in 2016, shows the music legend Elvis Presley’s ancestors left County Wicklow, for a new life in America around 1775.

A court document from the 18th-century provided proof that Elvis Presley had Irish roots. The man with the magic hips beloved by so many died on August 16, 1977. Today we remember the rock n' roll legend's Irish heritage.

The historical paper will be auctioned in Dublin in Whyte’s Auctioneers Eclectic Collector sale on May 14. The document has an estimated value of €500-700.

The connection between William Presley and the rock and roll musical legend was discovered by genealogists three years ago, reports the Irish Times.

Auctioneer Ian Whyte said: “Elvis’s great-great-great-great-grandfather left Ireland after being attacked . . . this document proves the link and explains why Elvis was born in America.”

“Vernon married Gladys Love Smith in 1933 and their son Elvis Aaron Presley was brought into the world in January 1935.”

Of course, the Irish people didn't need this court document to prove Elvis' Irish connection. The King of Rock n' Roll is celebrated greatly in Hacketstown. Check out this brilliant video on the Elvis Festival: