Unforgettable! The one and only time Elvis Presley performed "Danny Boy"

Of course, we all knew Elvis had strong County Wicklow roots, but did you know that he only performed this beloved Irish ballad once. 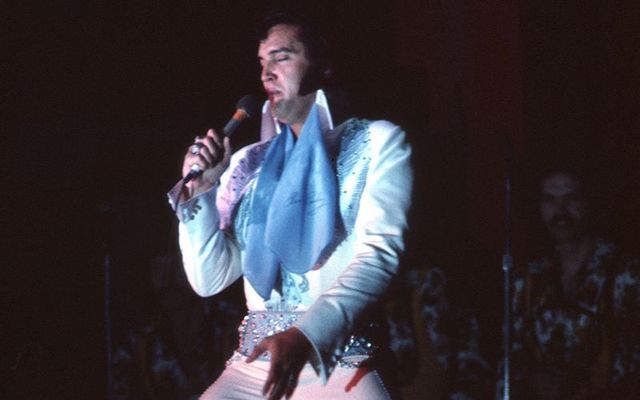 Elvis Presley, while he released a recording of the Irish ballad "Danny Boy" on the 1976 album "Elvis Presley Boulevard", only once performed it properly live, and below you can listen to the recording of an impeccable rendition.

"Danny Boy" is one of those songs that while written by an Englishman and the most part loved and played in the United States screams Irish pride. How wonderful it is to hear The King himself, Elvis Presley singing this much covered Irish tune.

On June 1, 1976, Elvis Presley performed "Danny Boy" live at the Community Center Arena, Tuscon, Arizona. This was one of the only live performances he ever did of "Danny Boy" the only other on record having taken place at the Veterans Memorial Coliseum in Phoenix on April 22, 1973, during the afternoon show.

Much associated with St. Patrick's Day in the United States and a good sing along the song "Danny Boy" has an amazing past.

The musical story of "Danny Boy" has its roots way back in the terrible 1690 siege of Derry, in Northern Ireland, and its colorful cast of characters includes Charles Dickens' son and a Jack the Ripper suspect.

Malachy McCourt's recent research into the song's origin found that "Danny Boy" is not even a completely original song but a version among the 100s of different lyrics set to the tune of the "Derry Air."

An 18th-century legal document, discovered in 2016, shows the music legend Elvis Presley’s ancestors left County Wicklow, for a new life in America around 1775. 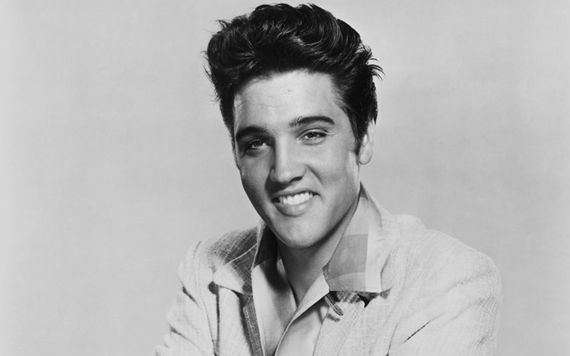 The paper, which dates from 1775, shows that William Presley, the singer’s great-great-great-great-grandfather, left Leinster for a new life in America. Presley, a farmer, originally came from the townland of Stranakelly near Shillelagh, County Wicklow.

Vernon married Gladys Love Smith in 1933 and their son Elvis Aaron Presley was brought into the world in January 1935. The rest and sadly The King now go down in history.