Bloomsday: These are the Dublin spots featured in James Joyce's 'Ulysses'

Bloomsday is celebrated in Dublin every June 16, the same date that James Joyce's 'Ulysses' takes place.

If you're lucky enough to be spending this Bloomsday in Dublin, chances are you'll want to visit all the top places mentioned in James Joyce's iconic "Ulysses."

To help you on your way, IrishCentral has compiled a list of Dublin landmarks that are featured in James Joyce’s 1922 masterpiece, which follows protagonist Leopold Bloom on his day-long journey through the streets of Dublin.

Read More: Stages of trying to read James Joyce's Ulysses ahead of Bloomsday

Joyce’s work is so beloved by his fans that is it celebrated around the globe annually on Bloomsday, June 16, the very same date that Dedalus set out into Dublin in 1904.

This spot is now home to The James Joyce Tower and Museum. The first chapter of “Ulysses,” “Telemachus,” features this landmark.

The museum showcases Joyce’s possessions and other memorabilia associated with the novel, including an empty pot of Plumtree’s Potted Meat. The tower has been restored to resemble the rooms as they would have been in 1904. The museum was created through the efforts of artist John Ryan. Ryan is responsible for the first Bloomsday in 1954. 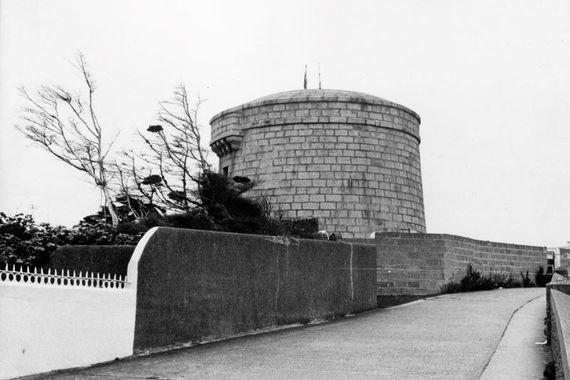 Located in a seaside suburb of Dublin, some eight miles south-east of the city center, the Clifton School is today the site of the Summerfield Lodge. Joyce himself taught history here for one term in this setting for the “Nestor” episode.

Sandymount Strand serves as the setting for both the third episode “Proteus” and 13th episode “Nausicaa” in the book. The most controversial scene in the novel takes place here as Leopold Bloom pleasures himself to a young Gertie lifting her skirt. This scene led to “Ulysses” being banned in the USA for obscenity. 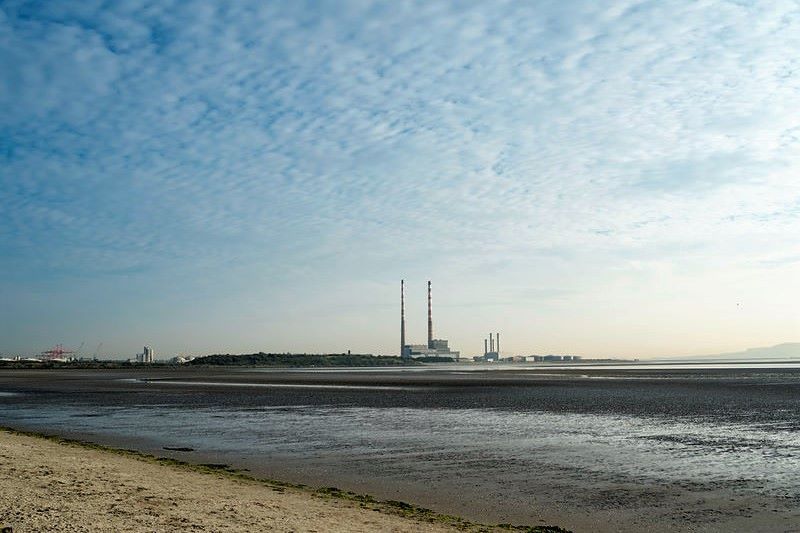 Read More: This stunning video will remind you why you love Dublin Bay

Ireland’s largest non-denominational cemetery is 120 acres and dates back to 1832. The setting for the “Hades” episode is marked by high walls and watchtowers that were originally built to deter body-snatchers in the 18th and 19th centuries. Such prominent Irish figures as Daniel O’Connell, Micheal Collins, Eamon de Valera, Christy Brown, and Luke Kelly of the Dubliners are all buried here. 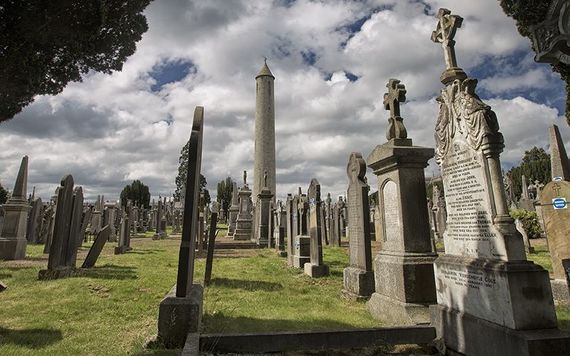 The street is a major thoroughfare and urban center in Dublin. “The Aleous” episode was set here. It runs off O’Connell Street and was the site of the old Capitol Theatre.

The building, designed by Thomas Newenhan Dean, dates back to 1877. Located on Kildare Street, this Irish institution is a reference library housing Irish-related books, manuscripts, music, newspapers, periodicals and photographs. It provides genealogy services as well. The library is featured prominently in the “Scylla and Charybdis” episode. 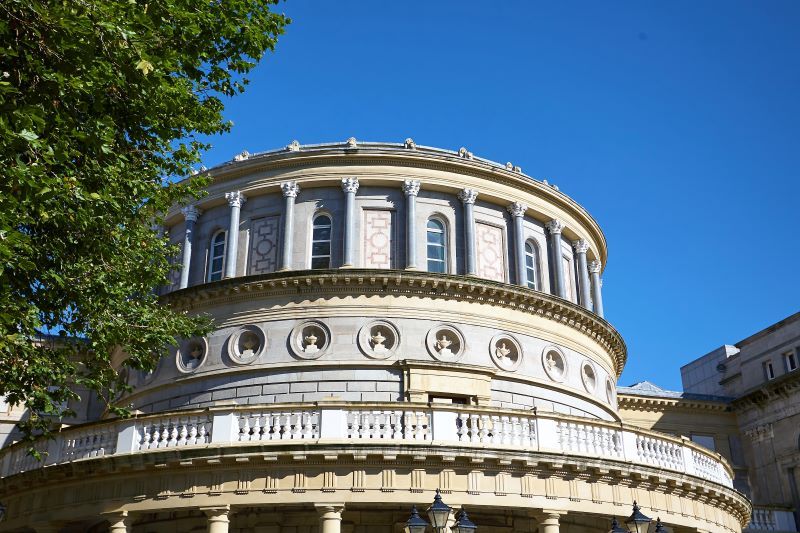 Grafton Street is also famed for the Trinity College Provost's House, the Molly Malone statue, and street performers. Famous entertainers such as Glen Hansard (from the movie “Once”), Damien Rice, and Rodrigo y Gabriela have plied their musical craft on Grafton Street as street buskers.

It acts as the setting for the “The Wandering Rocks” chapter. 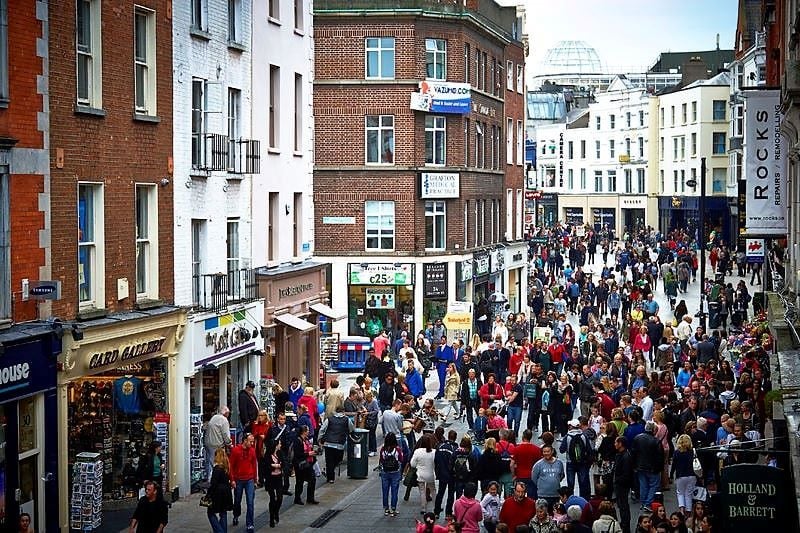 Read More: The genius of the Irish writer James Joyce - gearing up for Bloomsday

The hotel is located in Dublin on Ormond Quay on the River Liffey. The hotel, the setting for the “Sirens” episode, has been completely remodeled since Leopold Bloom stayed there in 1904. It was originally one building and not the five that occupy the site today. The hotel tries to keep Joyce’s legacy alive with a plaque commemorating the spot and a “Sirens Lounge.”

The famous setting of the “The Cyclops” episode takes place in the pub Barney Kiernan's. This watering hole, located on 8-10 Little Britain Street in Dublin, is now known as the Claddagh Ring.

How will you be celebrating Bloomsday this year? Let us know in the comments!