The "Derry Girls" cast and crew could hardly contain their excitement after Hollywood legend Martin Scorsese revealed that he recently watched the show. 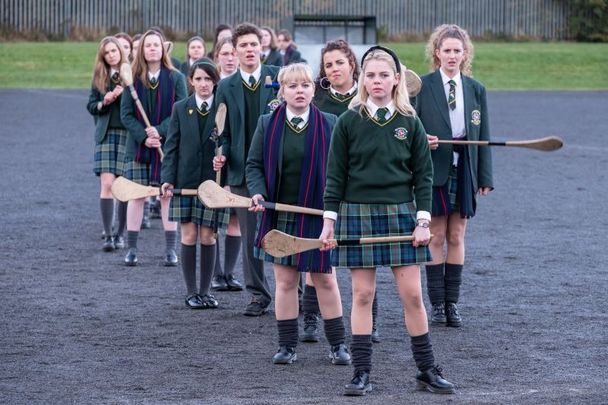 Martin Scorsese is a fan of “Derry Girls” - can you blame him?!

Scorsese, 80, revealed he was a “Derry Girls” fan while speaking at The Economic Club of Chicago on October 10, but the clip of his nod to the hit Northern Ireland show didn’t make its way to Twitter until November 27.

Twitter user João shared the Scorsese clip on Sunday night, and its since racked up more than 22k likes.

In the clip, the moderator asks famed director, writer, and producer Scorsese what he’s been watching recently.

“I watched, the other night, ‘Derry Girls,'" Scorsese said with a bit of laugh which was met with applause.

“Those nuns!” he added with a big smile, which prompted laughter throughout the audience.

Lisa McGee, the creator of "Derry Girls," was gobsmacked with the shout-out:

Excuse me while I drop dead and actually die a death https://t.co/AdVAiX8kjk

Siobhán McSweeney, who plays Sister Michael (one of 'those nuns!'), shared a similar reaction:

Nicola Coughlan, who stars as Clare on the hit show, took a slightly different approach; she wrote on Instagram, "cast me Marty" 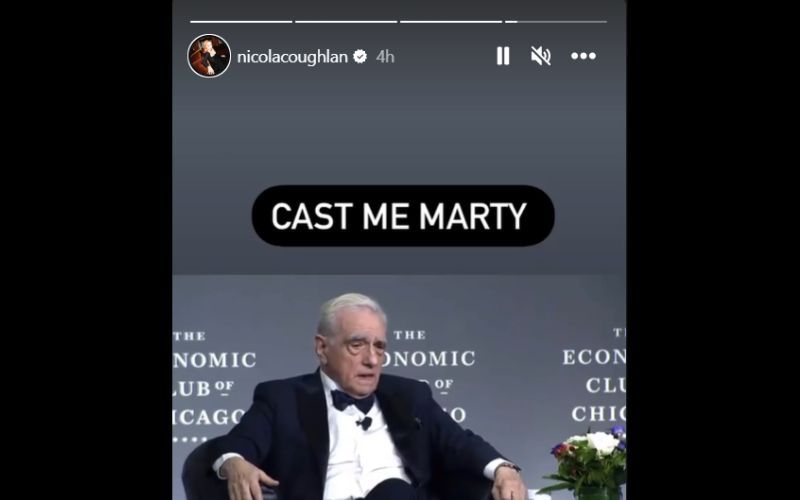 "Derry Girls" concluded its critically acclaimed run back in May after three seasons. The latest installment of the beloved show arrived on US Netflix in October.

Ahead of the premiere of the final series of "Derry Girls," McGee reflected on what the secret to the show's success was: "Maybe that it’s just joyful, and you’re going to be cheered up, and it’s nostalgic.

"But maybe it’s the characters. Everyone has their favourite, or Grandpa Joe will remind them of their dad or something, so it’s like a big cast of characters where there’s something for everybody. A bit like the Spice Girls."