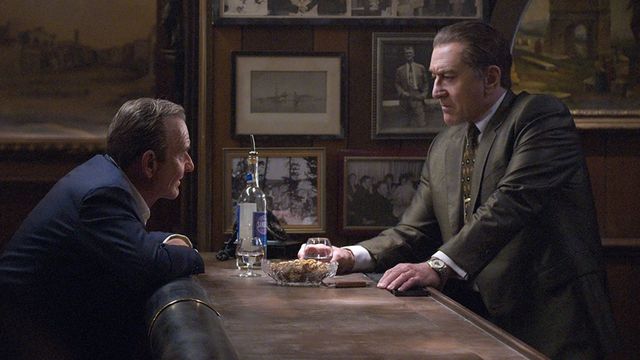 Netflix has unveiled the trailer for the highly anticipated Martin Scorsese movie, The Irishman. The movie follows the life of World War II veteran-turned-hitman Frank Sheeran (played by Robert De Niro) as he recalls his relationship with friend and union leader Jimmy Hoffa (Al Pacino).

Earlier this week it was revealed that the movie will receive its world premiere on September 27, at the New York Film Festival.

Hoffa, played by Pacino, disappeared in 1975. This was put down to the notorious Teamster’s mob dealings. He was declared dead, in absentia, in 1982.

What do you make of the movie? Will it be worth the massive $160 million budget? Let us know in the comment section below.