The wait for "Derry Girls" season three on Netflix is nearly over and we can't cope! 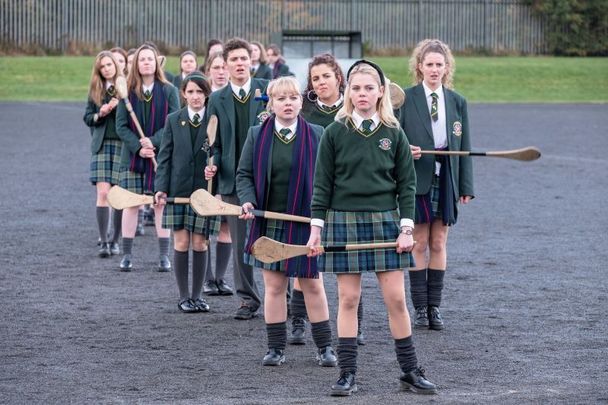 A production still from season two of "Derry Girls." The show's final season arrives onto US Netflix soon! Netflix

“Derry Girls” season three, the final season of the hit show, will arrive on Netflix outside of Ireland and the UK on Friday, October 7 at 3:00 am EDT, Netflix announced on Wednesday.

Oh Hey there all you international Derry Girls. We’re on our way! https://t.co/2CvzjLzq19

Over on Instagram, Jamie-Lee O’Donnell, who stars as Michelle Mallon in the hit show, shared McGee’s tweet with the caption “Coming to America…” 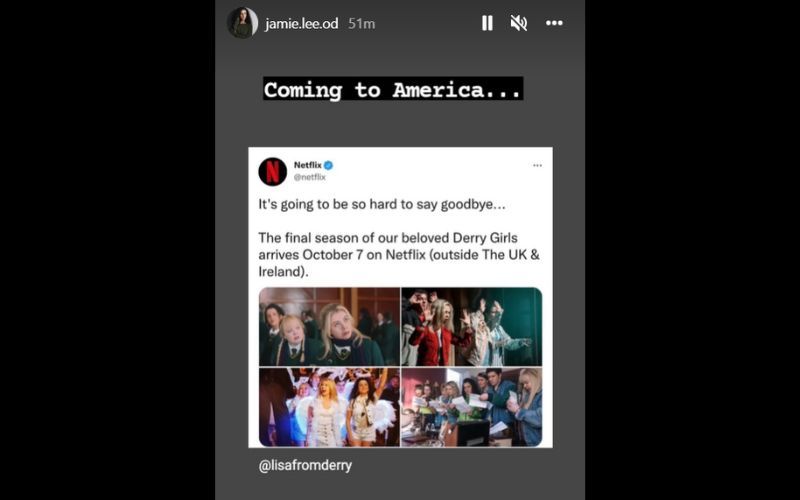 The synopsis for the lauded third season of “Derry Girls” says: "While Northern Ireland is growing up, this gang of eejits certainly aren't any time soon. There's hope in the air that The Troubles may finally be over, but their troubles are only just getting started as they get ever closer to 'adulthood.'

Season three of "Derry Girls" began airing on Channel 4 in Ireland and the UK on April 12, 2022. While its six episodes concluded on May 17, a special bonus episode entitled “The Agreement,” which jumped a year into the future and focused in part on Northern Ireland’s vote on the Good Friday Agreement, aired on May 18.

Get ready for "Derry Girls" on Netflix with the season three trailer here!