Facts about the Irish and sex for Valentine's Day

What is it about the Irish and sex? Have times changed? You be the judge. 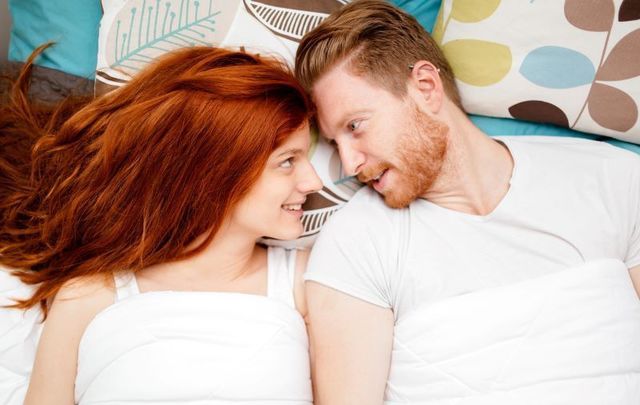 What is it about the Irish and sex? Getty

Brush up on the history of sexuality in Ireland.

What is it about the Irish and sex? Pre-Christian Irish attitudes to sex were decidedly more liberal than in recent times, where Cupid is saddled with a chastity belt by an outwardly pious nation.

But have times changed? You be the judge.

Here are 10 surprising facts about the Irish and sex especially for St. Valentine's Day:

Ancient Irish laws, called the Brehon Laws, provided women full equality with men. That’s right, they could inherit property or bequeath their own; they could marry or divorce the man of their choosing; even the right of a woman to experience satisfaction in marriage was enshrined in its legal framework.

In Europe, where burning uppity women at the stake became a national pastime, the Irish attitude toward equality between sexes was nothing short of revolutionary. Stamping out of the Brehon Laws, and the rights of women, was finally accomplished under Queen Elizabeth of England. 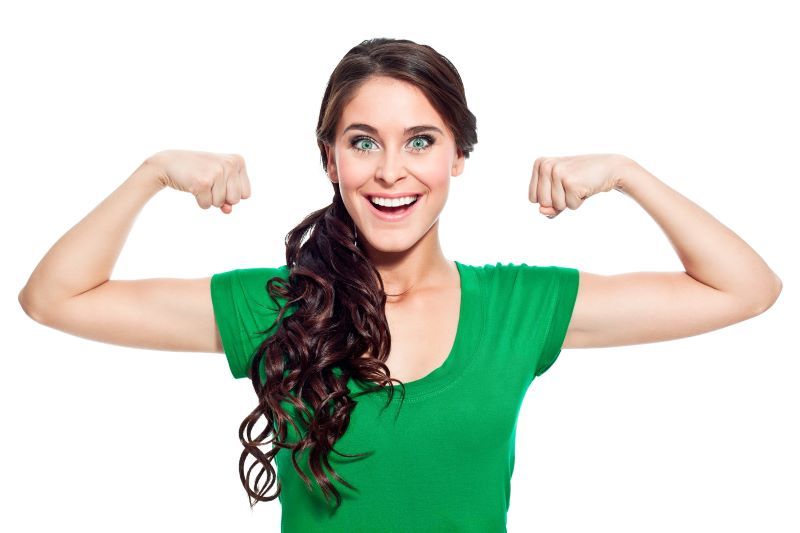 Read More: Ireland’s Brehon Laws were way ahead of their time

2. The land of sex and sinners

Elizabethan poet Edmund Spenser was appalled by Irish men, who were, as he wrote,  a bunch of lascivious bisexuals who offered themselves freely to both women and men before his shocked gaze.

Spenser enthusiastically recommended the extermination of the Irish race, but was himself burned out of his famous castle in County Cork. 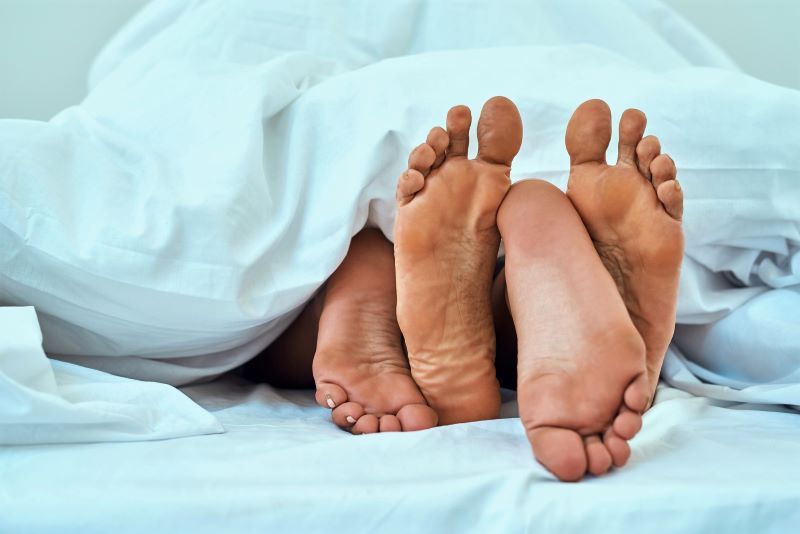 The Irish much prefer a dramatic finish to a promising start. Think of Diarmuid and Grainne,  or think of Charles Stewart Parnell and Kitty O’Shea.

Most of all, think of poor Oscar Wilde and his love affair that will still be passionately discussed by people not yet born. Having married a beautiful but unsuspecting woman before his latent homosexuality became blatant, the real love of his life turned out to be Lord Alfred Douglas, a whey-faced flaxen-haired youth who ruined his life and reputation. In response Wilde did what generations of Irishmen have, he wrote a ballad that has outlived them all.

According to Yale historian John Boswell, the early Christian church in Ireland included widely performed sacraments and marriage rites for men, which means that the first instances of same-sex marriages were held in Ireland.

Tell that to your bishop the next time he fulminates against the gays. 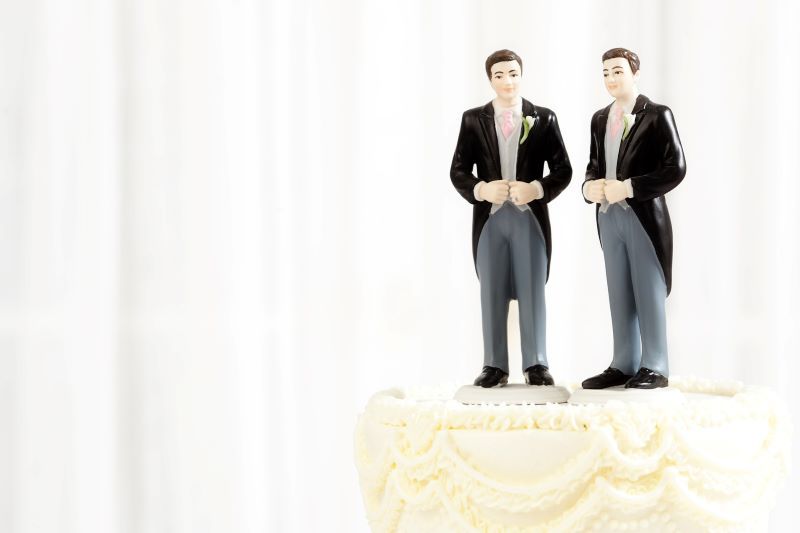 James Joyce and Molly Bloom. Their names will always be inseparable. Molly was a facsimile of Joyce’s wife Nora and in Ulysses, Joyce’s masterpiece, both writer and subject scandalized Ireland two decades before it became the philistine Catholic gulag he feared it might.

Joyce understood the twin threats to Ireland (and in a way, Irish women) came from Britain and Rome, so he recorded and celebrated every aspect of the Irish themselves from womb to tomb, how they lived and how they loved, the better to keep Ireland safe from colonial powers and spiritual dominance.

Read More: James Joyce quotes on love and life in honor of Bloomsday

6. There was no sex in Ireland before TV

Oliver J. Flanagan, the longtime Fine Gael politician, once famously said: “there was no sex in Ireland before television.” Flanagan was appalled by the frankness of public debates on Irish television about matters he thought should never be discussed: sex, sexuality, women’s rights.

But Flanagan lived to see his conservative standards collapsing all around him. This was in 1966, by the way. It’s safe to assume he would have been appalled by Ireland today. 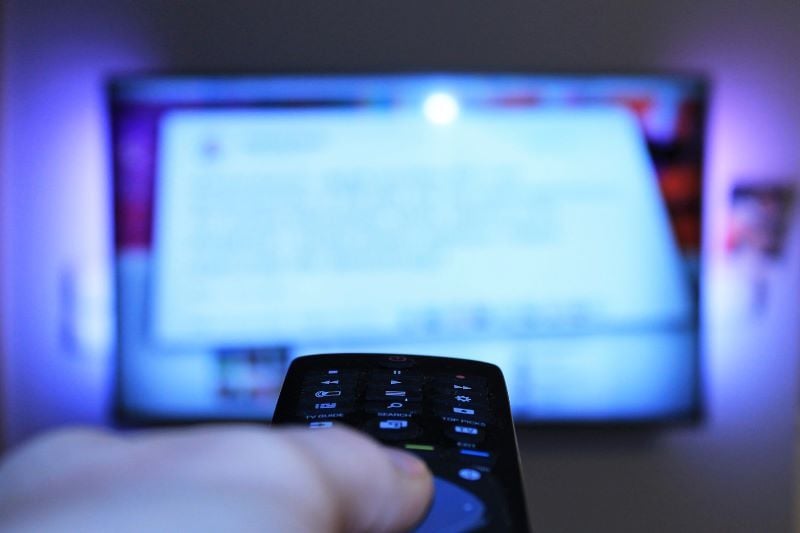 7. There will be no sex in heaven

The only time sex is not sinful, according to the Catholic church, is when the intention or the possibility of conceiving are present.

So no sex in Heaven, then. If we don’t have earthly bodies, there will be no need to procreate. Don’t even be thinking about just enjoying yourselves sexually in the afterlife, because that’s sinful too.

But if you’re dammed if you do and damned if you don’t, the Irish discovered, then you might as well be hanged for a sheep as a lamb. 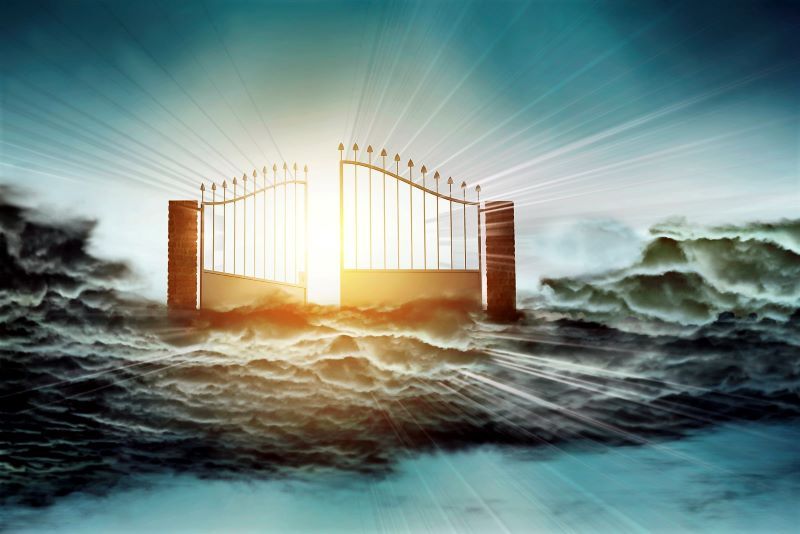 Read More: How do you have sex in the Irish language?

Hypocrisy, like money, makes the world go round. But when hypocrisy reaches the towering levels that twentieth-century Irish society achieved, something’s got to give. It was the denial of sex, its existence, its allure, its wonder, and its normality, that gave the Irish Church so much power.

Ironically enough, it was sex that stripped them of it too, in a slew of ever-increasing scandals that saw clergy having affairs, fathering children or abusing them. Revulsion at the double standards transformed Irish society. It’s sex in all its permutations that historians will return to when discussing the nature of Irish society in the late 20th century. 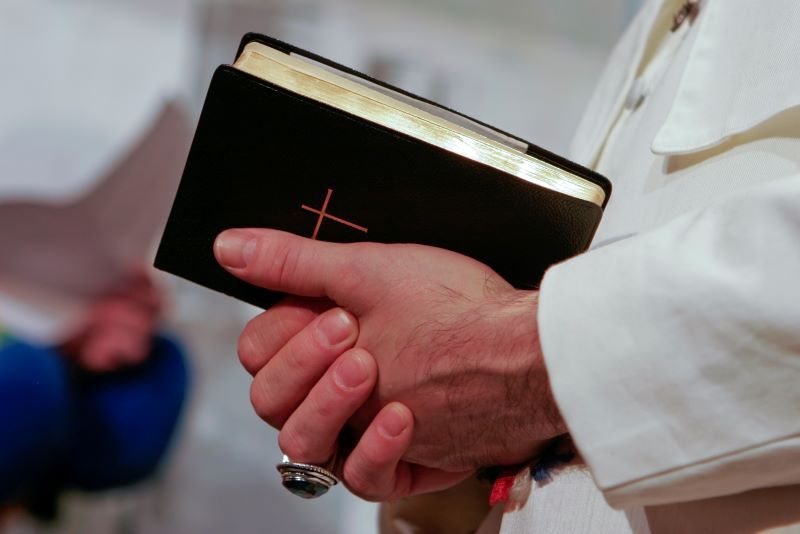 9. A pint of plain is not your only man

Up until 1980, contraceptives were still illegal in the Republic. And pints, believe it or not, were another thing women could not have.

To tackle this head-on, determined women like writer Nell McCafferty went into famous pubs in Dublin’s city center, ordered 40 brandies, waited for them all to be served, and then ordered a pint. When the barman refused, the women in turn never paid for the brandies.  Hit them in the pocket and they’ll always remember you. 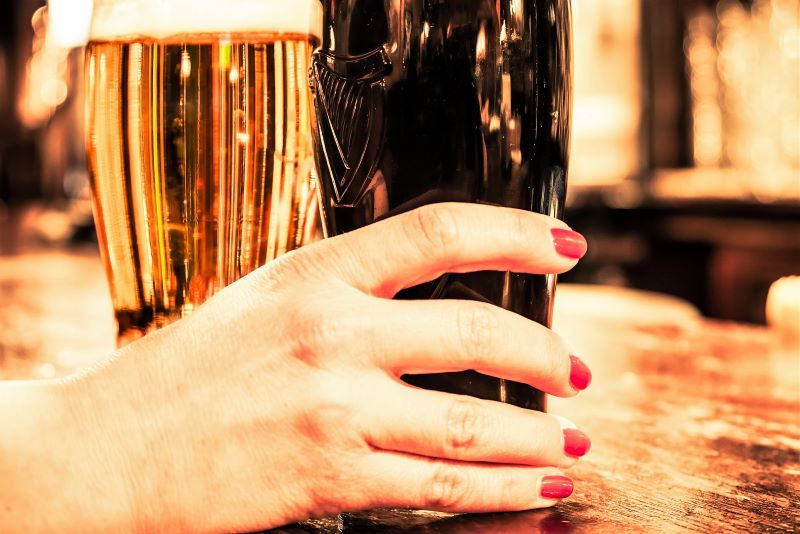 Now everyone knows your business if they have a laptop. In the last decade, you were no one if your private life wasn’t picked over in public. Even homegrown Irish celebrities joined the trend of discovering their privately made sex tapes had turned up on YouTube where the whole world laughed at their antics.

In Ireland, we have Colin Farrell to thank for this. Always first in line for a bit of trouble, in 2005 a sex tape featuring Farrell and a former Playboy model Nicole Narain appeared on the internet prompting a lawsuit by the temperamental Dubliner, who called it “the most expensive 14 minutes of my life.” It certainly wasn’t his most inspired. 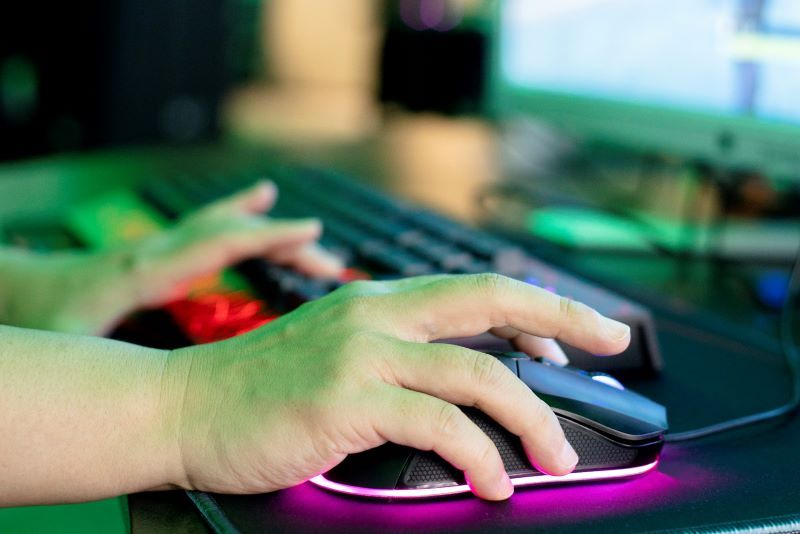 Read More: Top reasons to go on a date with an Irish man on Dating Sunday

Did you know these facts about sexuality in Ireland? Let us know in the comments!