Flash sale on flights between the US and Ireland announced

Return flights between Dublin and North America at 40% off? Yes, please! 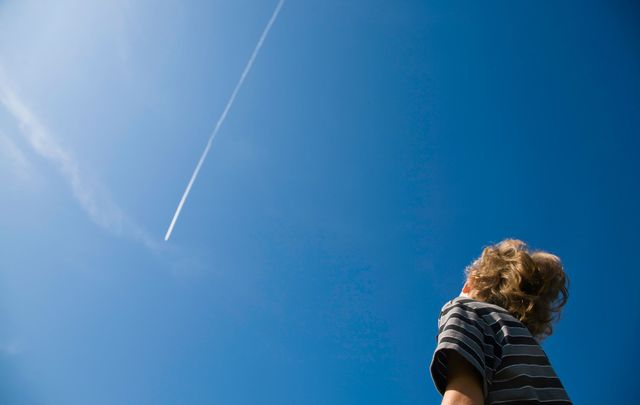 Fancy a trip away before the end of the year but are a bit strapped for cash? WOW Air and their massive flash sale are here to help.

While transatlantic flights are now cheaper than ever before, Icelandic carrier WOW Air has announced a further amazing deal, launching a flash sale from Thursday, August 23, which awards a gigantic 40% discount on flights for Irish passengers.

By using the promo code WOWSALE, flights can be purchased from Dublin to both Iceland and further onward to any of the airline's 14 North American destinations. But the offer is extremely limited so make no hesitation, as it will be all over again come next Monday, August 27.

“With summer coming to an end, and the longer evenings looming, we are delighted to be able to offer our Irish passengers even cheaper fares to North America and Iceland. There’s no better way to beat the winter blues than by visiting your favourite city or ticking a new destination off the bucket list.”

The WOWSALE promo code is valid for new online bookings on selected WOW air flights.  To redeem the code, simply book a return flight to one of WOW air’s destinations before 23:59 on Monday, 27 August.

To book flights visit www.wowair.ie and use the promo code WOWSALE.

What are you waiting for!