There was a massive 14.7% increase in the number of visits to Ireland from the US and Canada compared to the same time last year. 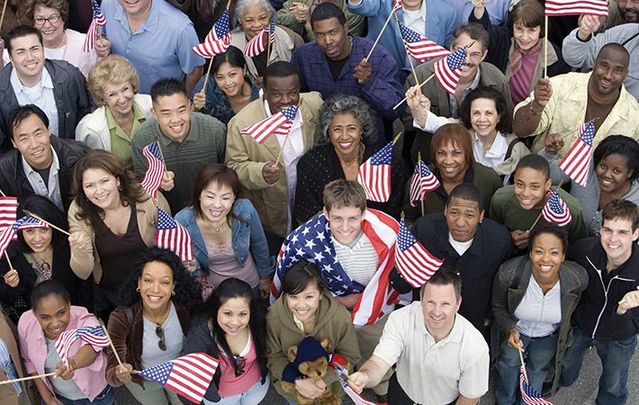 Trips from the US and Canada to Ireland increased 14.7%. iStock

Tourists are still taking advantage of the new low-fare transatlantic flights and making their way to Ireland in their droves.

March 2018 and the time around St Patrick’s Day, in particular, may have seen a burst of tourists flocking to Ireland but with thanks to the new options on the transatlantic-flight scene, it appears that there will be no let-up in the increase of travelers making Ireland their prime destination in 2018.

April also saw great increases in the number of travelers from all over the world who graced our shores with the largest increase coming from the US and Canada. Overall, the figures from the Central Statistics Office (CSO) show that compared to April 2017, this year had an added 66,600 trips, increasing by 8% to 899,900 trips in total.

Read more: What to do when you touch down in Ireland

"We particularly look forward to seeing the impact of  new long-haul flights on Irish Tourism this summer - including the new Aer Lingus service from Seattle to Dublin, which began earlier this month, as well as the Hainan Airlines flight from Beijing and the Cathay Pacific flight from Hong Kong, both due in the in the coming weeks,” said Niall Gibbons, CEO of Tourism Ireland.

The large increase in North American visitors is welcomed as the weakened Sterling and Brexit seem to have affected the number of Brits traveling to Ireland from 2016. Since the referendum, the number of trips from Britain has been in decline, falling in 2017 by 6% to 4.7 million visits.

Read more: How to plan an unforgettable family trip to Ireland

“The fall in the value of sterling has made holidays and short breaks here more expensive for British visitors and has made Britain more affordable for visitors from many of our top markets,” Gibbons warned.

Are you planning a trip to Ireland this summer? Let us know where you plan to visit in the comments section, below.

Or you could book a tour with IrishCentral Tours here.