You can get between Ireland and seven North American cities this summer 2018 for as little as $149.99 one-way. 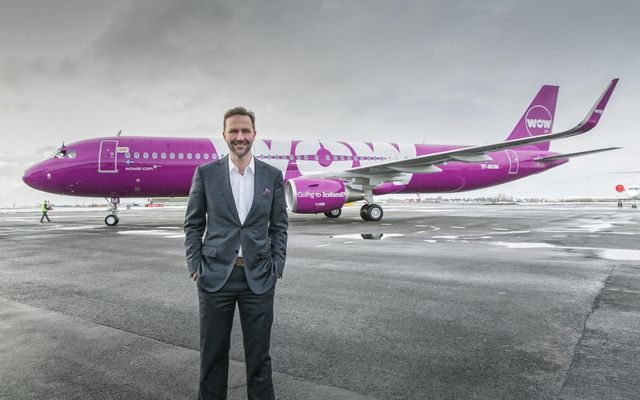 You can get between Ireland and seven North American cities this summer 2018 for as little as $149.99 one-way.

Flights start from as little as $149.99 one-way to fly from the US to Dublin (via Iceland’s capital Reykjavik) throughout May, June, September, and October, taking advantage of the airline’s basic fare which doesn’t include booking and baggage fees.

“WOW air is committed to giving travelers more ways to fly to the places they love in comfort and at cheaper prices,” said Svanhvít Friðriksdóttir, Director of Communications at WOW Air.

“We are excited to offer our Irish passengers more affordable fares to beautiful Iceland, and onwards to all the most amazing destinations in the United States and Canada.”

For example, you can get return flights from New York’s JFK to Dublin between June 26 and July 5 for as little as $469.99, with an extra $100 added on if you want to bring a carry-on bag with you and not including an added booking fee.

#sponsored Still can't believe I'm finally in Iceland thanks to @wow_air! It was so easy to get here from both Europe and North America. pic.twitter.com/sCZnlrKH2X

The flights are only available from today for a limited time only so get booking quick!

Have you flown to Ireland with Wow Air? What did you think of the trip? Let us know in the comments section, below.