Why you should visit Ireland with WOW Air and Cork Airport

A new service with Icelandic Airline WOW will connect Ireland and Iceland and US cities with Cork Airport from May 19, 2017 - from $189.99 each way. 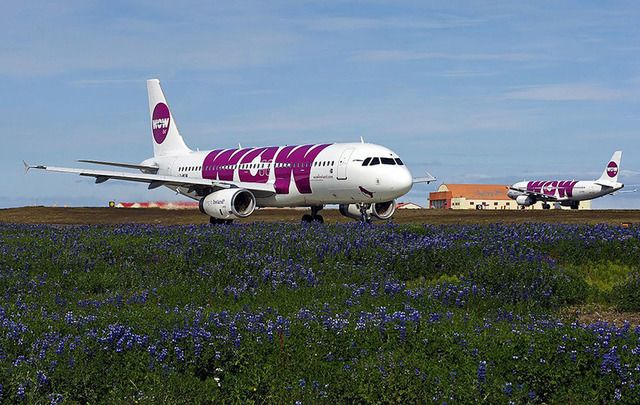 A new service with Icelandic Airline WOW will connect Ireland and Iceland and US cities with Cork Airport from May 19, 2017. The airline will operate four convenient weekly flights on Monday, Wednesday, Friday and Sunday during the summer 2017 season and will operate three weekly services during winter 2017.

“The new service is fantastic news for outbound and inbound visitors, especially as it will offer very affordable transatlantic travel between Munster and North America.”

“Iceland itself is a stunning country that has become a hugely popular tourist destination in recent years. It is a country, not unlike our own, that is regarded for its culture, beautiful landscapes and friendly welcomes.”

Read more: WOW flies Ireland to America via Iceland for $300 and it's pretty cool

However, MacCarthy believes the real potential for the new service is the access to low cost transatlantic travel; “Since it entered the market in 2011, WOW air has been providing very affordable air fares to popular destinations across the US and Canada. With the cost of a return ticket at just over €300, it now means that US travel is even more affordable and we expect there to be significant demand on both sides of the Atlantic.”

Through the airline’s innovative WOW Stopover package, travelers have the option of enjoying a break in Iceland when flying across the Atlantic to or from any of its European and North American airports.

From Cork you can access the Blarney Stone, Ireland's Wild Atlantic Way, Ireland's Ancient East, and much more. Explore the possibilities in the video below: