Great news for people in the Midwest looking for cheap flights home to Ireland. 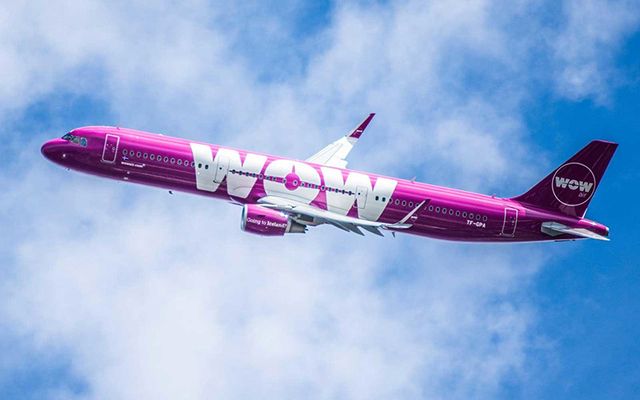 A whole new round of cheap flights to Ireland from WOW. WOW Airlines

Service between Detroit and Dublin will take off in April 2018 and the following month WOW's new services between Dublin and St Louis, Cleveland and Cincinnati will commence. In each case there is a layover at Keflavík Airport in Iceland.

“At WOW air, we are committed to our mission of offering our Irish passengers more affordable travel options to North America at the lowest fares," the airline’s CEO Skúli Mogensen said in a statement to the press.

Many WOW Air passengers flying to Ireland choose to break up the trip with a mini-break in Iceland at no additional cost and explore an island which shares a similar Viking heritage to the Emerald Isle.

The airline launched a transatlantic service to Cork earlier this year to great fanfare but since then quietly announced it would be axing the route this fall after lower than expected takeup.