A woman exploring the coastline near Sybil head along the Dingle peninsula. Getty Images

What's on your travel bucket list? A recent survey ranked County Kerry and the Ring of Kerry specifically as the #3 bucket list item for travelers around the world.

County Kerry, the jewel of Ireland's south-west, is known as the Kerry Kingdom, and with good reason. With stunning sights such as the Ring of Kerry, the Dingle Peninsula, and the Skellig Islands, County Kerry is one of the most famous and beautiful of the 32 counties.

So it makes sense that in a recent survey about bucket list destinations around the world, County Kerry ranked #3.

Read More: Top things to do in the Kingdom of County Kerry

Driving along the Ring of Kerry. Photo: iStock

Following on from sample survey results of their 1.5million social audience, they found out which destinations across the world feature most on people’s bucket lists.

Read More: Stunning photos of the kingdom that is Kerry 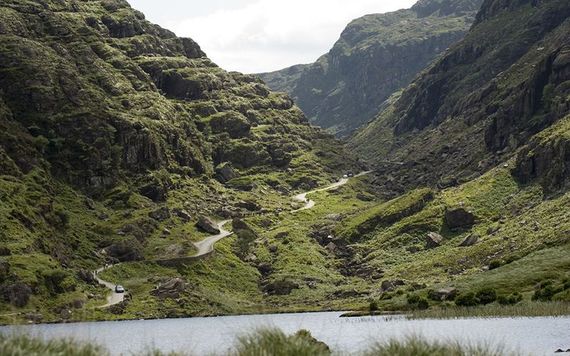 The Ring of Kerry, the county's world-famous scenic driving route, received an especially high number of mentions. The most popular approach is to start in Killarney and make one’s way to Kenmare, along the rugged coastline of the Iveragh Peninsula and then back again through a number of charming villages, but some visitors prefer to drive it the other way around!

Read More: What you need to know about County Kerry 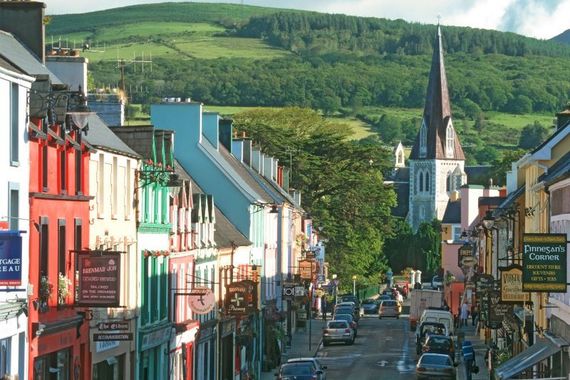 What world destinations are on your bucket list? How about destinations in Ireland? Let us know on social or in the comment section.

A woman exploring the coastline near Sybil head along the Dingle peninsula. Getty Images