How about celebrating Ireland's Heritage Week by planning a trip to Ireland? Here are our travel tips for Giant’s Causeway 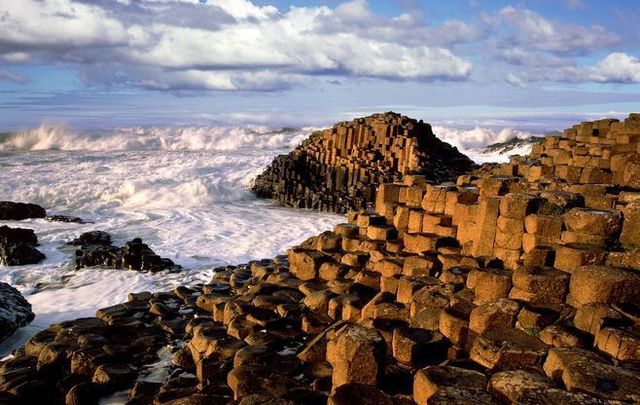 Giant’s Causeway in Northern Ireland, stunning in both sight and history, is a must-see for anyone planning a trip to Ireland.

The Giant's Causeway, in County Antrim, is composed of tens of thousands of hexagonal columns, is one of Ireland’s most popular travel destinations, boasting nearly 1 million visitors a year.

Read more: Here's where in Ireland IrishCentral readers are most excited to visit

Giant’s Causeway is located on the coast of Antrim in Northern Ireland. Thanks to the soft border between Northern Ireland and the Republic, there’s no need to produce a passport or go through customs if traveling between the two. 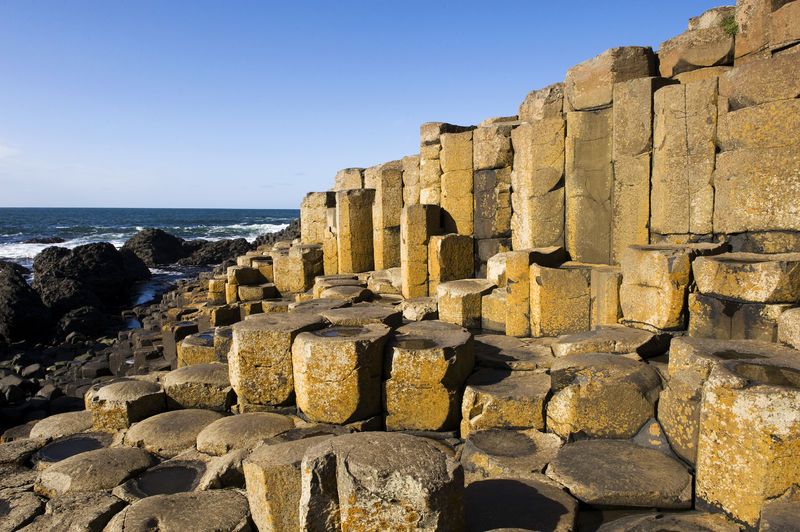 There is no admission fee to walk the Giant’s Causeway, but there are fees to use the Visitor’s Center and their parking lots. Removed from the hustle and bustle of Ireland’s more populous areas, Giant’s Causeway is best reached by car or tour bus. Also, an option is the park and ride that runs from nearby Bushmills Village. From March to October, the rambler runs every 20 minutes.

Admission into the Visitor’s Center, which is wheelchair accessible, includes spots to learn, eat, and shop. There are discounts available if you book ahead online, or if you’re part of a group booking. There is no admission fee for children under five or members of the National Trust. 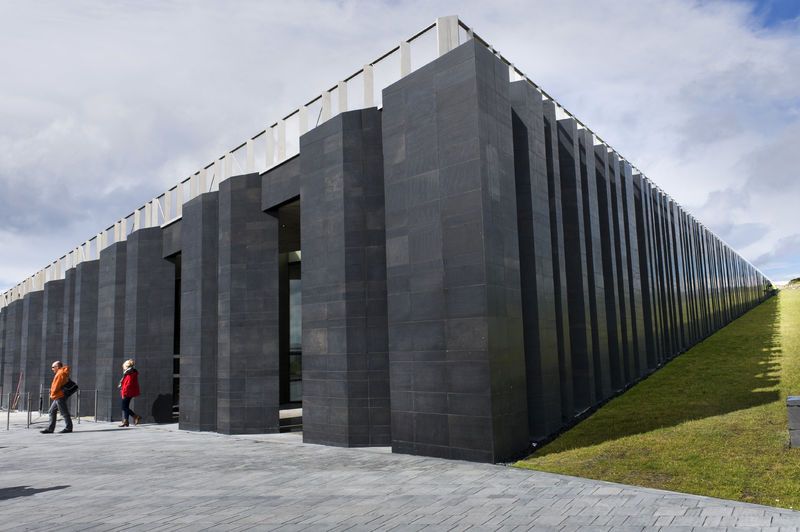 Read more: Fancy a free stay on a farm in Ireland? We have the solution

The weather in Ireland can be unpredictable at best, so be sure to check the forecast beforehand and dress accordingly! The Causeway’s Northern location makes it susceptible to cold and rainy, yet typical, Irish weather. If you plan on doing a more vigorous hike, make sure you have sturdy shoes and water to take along.

No matter the weather though, bring your camera as the stunning landscape provides for some photography you won’t be able to capture anywhere else in the world.

While the spectacular views are no doubt the star of the show, there’s plenty to do and see once you’ve arrived at Giant’s Causeway in Antrim.

Upon arriving, the Visitor’s Center can help guide your tour, or you can opt to explore on your own. Included in the price of admission to the Visitor’s Center is an outdoor audio guide and an orientation leaflet which is available in several languages. Park rangers are also available for a more personalized tour, though it’s such tours should be booked in advance.

The most popular activity at Giant’s Causeway is the several different walking routes lining the coastal area. All offer unparalleled views of the coastline at varying degrees of difficulty. The best part? The walking trails are charge no admission. 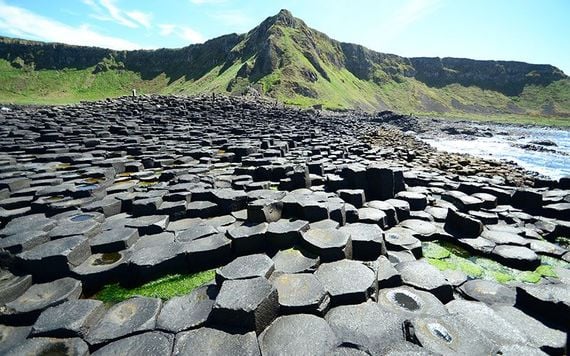 The National Trust outlines three sites to be on the lookout for during your walks: Giant’s Boot, The Wishing Chair, and The Camel. You’ll find The Giant’s Boot, allegedly left behind by mythical hero Finn McCool, near Port Noffer. Take a load off on The Wishing Chair, a naturally formed throne that has been sat on so often that it’s become smooth and shiny. Lastly, take a peek over the cliffs near Portnaboe to see where Finn McCool’s “camel” lays, but is in actuality a basaltic dike.

Perhaps lesser known is the wonderful selection of wildlife native to the area. Nature enthusiasts will find no shortage of things to explore and study along the coast. As a part of the National Trust, Giant’s Causeway receives funding to help protect and preserve the natural beauty of the area. 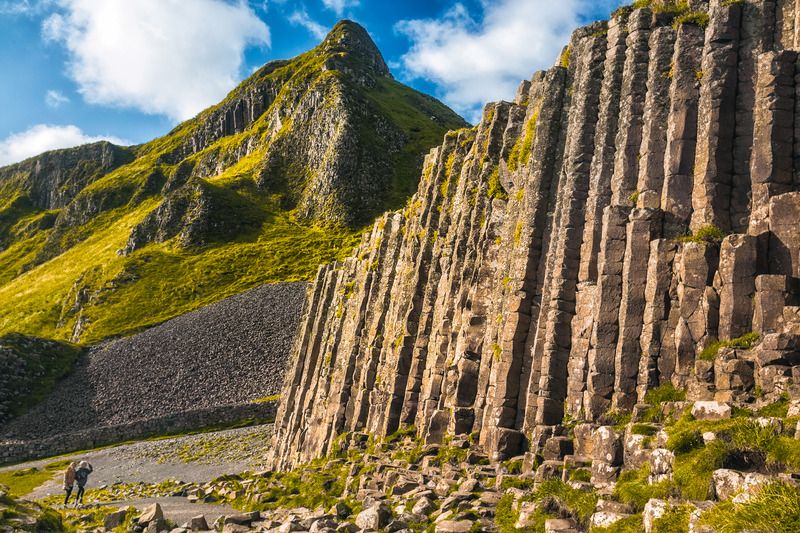 Anyone even slightly familiar with Giant’s Causeway will know how stunning of a photo opportunity the landscape provides. Whether it’s raining or the sun is shining, you’re sure to walk away with dazzling snapshots to remember your visit! The trick is to take your time exploring the area while you’re there - after all, it’s a once in a lifetime experience for most!

Have you been to Giant’s Causeway before? Share your experience in the comments!

Here's a clip released by National Geographic on the Irish wonder, the Giant's Causeway: