Just 17 miles north of Dublin city, you’d be hard-pressed to find a more picturesque seaside fishing village in all of Ireland.

Ireland of the Welcomes writers
Irelandofthewel 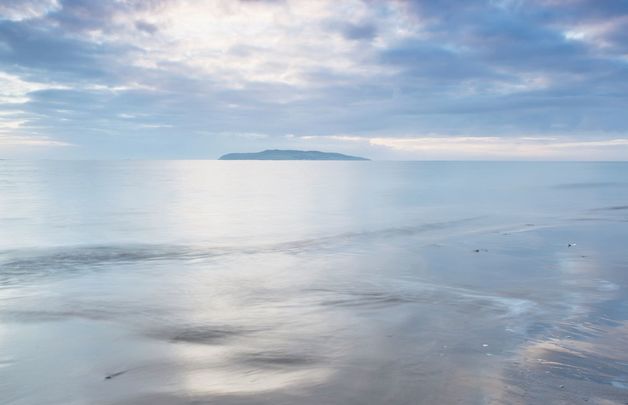 Rush, or Rós Eó in Irish, translates as the Peninsula of the Yew Trees and is a small seaside town on the coast of north County Dublin.  Often overshadowed by neighboring towns such as Skerries and Malahide, Rush is a lesser-known, picture-perfect spot for visitors who are eager to experience life in a small Irish town with a strong tradition of fishing and farming.

First point of call for visitors to Rush is the newly opened Rogerstown Park where you’ll be rewarded with spectacular views of the north Dublin coastline, and in particular views of the privately-owned Lambay Island. Which is also the only place in Ireland you’ll find wild wallabies. Once the site of the Balleally Landfill, this is a project undertaken by Fingal County Council in an effort to restore this site and hand it back to the local community as a much sought-after amenity.  With environmental sustainability a priority for the council, a key focus of the project was ensuring natural remediation and biodiversity are supported at every point.

Moving on from the park, take your time to enjoy the beauty of both the north and south beaches, each with their own distinct attractions. The south beach offers views of Ireland’s Eye on a clear day, while those with good eyesight are even able to see the Poolbeg Towers when the light is right. 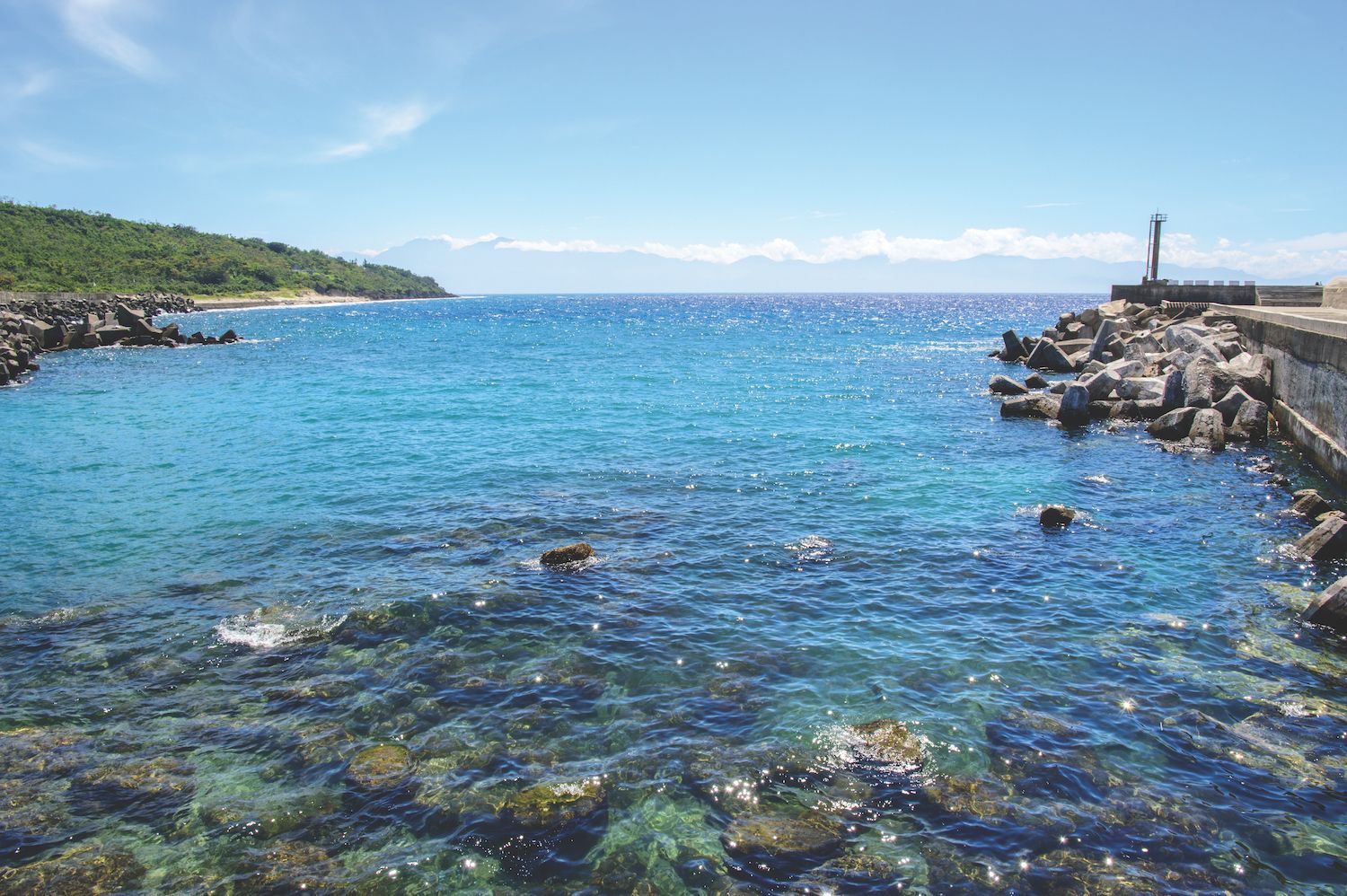 The north beach is home to conservation areas with many protected species of sea life and birds. The beach is still overlooked by the remaining caravans on the site of the camping grounds, a tradition that has long been indicative of Rush summers for countless families from Dublin and beyond.

If history is your thing, the Drumanagh Headland is worth a visit.  One of 12 Martello Towers along the Dublin coastline (there are two in Rush), Drumanagh is particularly important as it holds the key to unearthing key information about Ireland’s relationship with the ancient Roman world, including the unearthing of evidence dating back as far as the Iron Age and decorated antler combs dated to the 1st – 3rd centuries AD.  A whole lot of history there. The site is still being excavated today by archaeologists, much to the delight of the locals who have been invited to take part in the process. 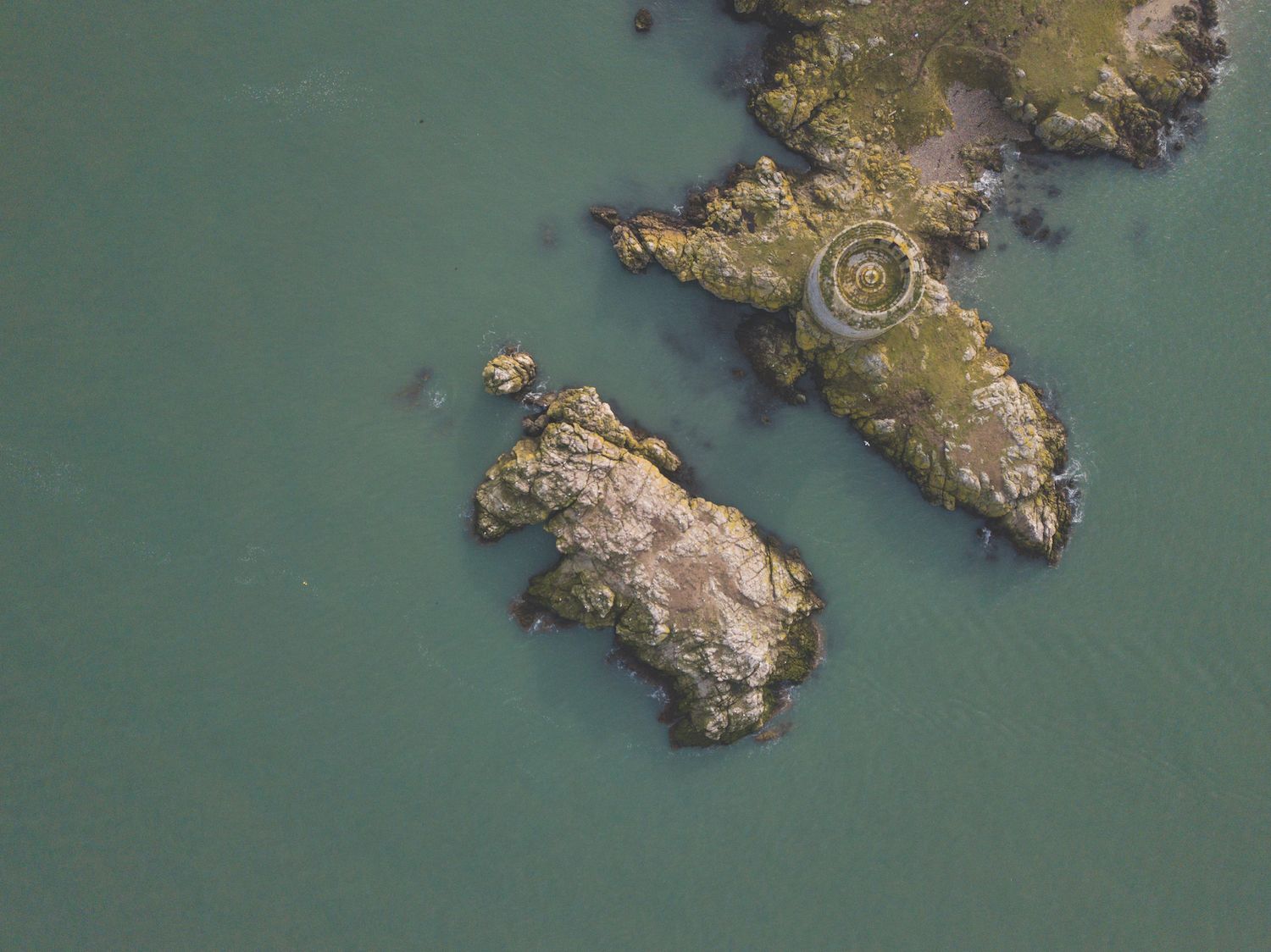 Once known as the market garden of Leinster, while not as abundant, farming is still a big business in Rush. Strong smells are observed around the town depending on what’s in season at the time. The Rush Queens in the summer are waited for with bated breath and all year round the Butterly family can be found in the town selling fresh, locally grown produce that once you taste you may never forget!

Once you’re done exploring and have worked up an appetite, there’s only one place for lunch - The Harbour Bar.  Located right on the harbor in Rush, you won’t be disappointed with the food here.  The chowder and seafood pie are second to none, but the weekly specials must also be seen to be believed.  If you’re fond of a tipple, again you won’t be disappointed particularly if whiskey is your beverage of choice.  With fires in both the lounge and the bar pick your spot and enjoy the food and atmosphere.  You’d be hard-pressed to get out of the Harbour Bar without having a conversation with the locals as they are inherently chatty and friendly – essentially summing up the beauty of this little town.

WATCH: Breathtaking Dunquin, Co Kerry - "the next parish to America"