Lambay Island is home to birds, cattle, deer, four humans, and red-necked wallabies. How did they get there? 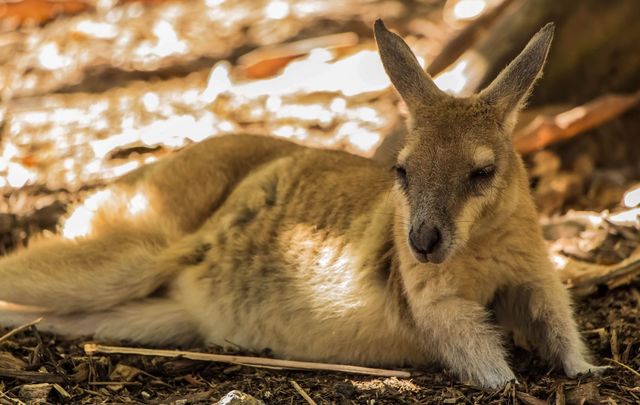 Lambay Island is home to birds, cattle, deer, four humans, and red-necked wallabies. How did they get there? Getty

Lambay Island, which sits 2.5 miles off the coast of Dublin in the Irish Sea, is home to a variety of sea birds, a herd of cattle, a herd of deer, four humans... and a troupe of red-necked wallabies.

How did the furry marsupials, native to Australia and Tasmania, make it all the way to Ireland?

Though wallabies can swim, they did not make the 9,000-mile journey alone! In a recent article for Smithsonian Magazine, Colleen Connolly explained the origins of Ireland’s unique wallaby population.

Lambay Island was bought by the famous Barings banking family in 1904. It is believed that they attempted to introduce a number of exotic species to the island in the 1950s and 60s, but the Wallabies were the only ones able to survive long term.

And survive they have. In the 1980s, when the wallaby population at the Dublin Zoo grew past its capacity, the director at the time, Peter Wilson, asked the Barings if they could help. They agreed, and seven wallabies were shipped to Lambay in fishing trawlers, brought to the highest point on the island via tractor-trailer, and set free. 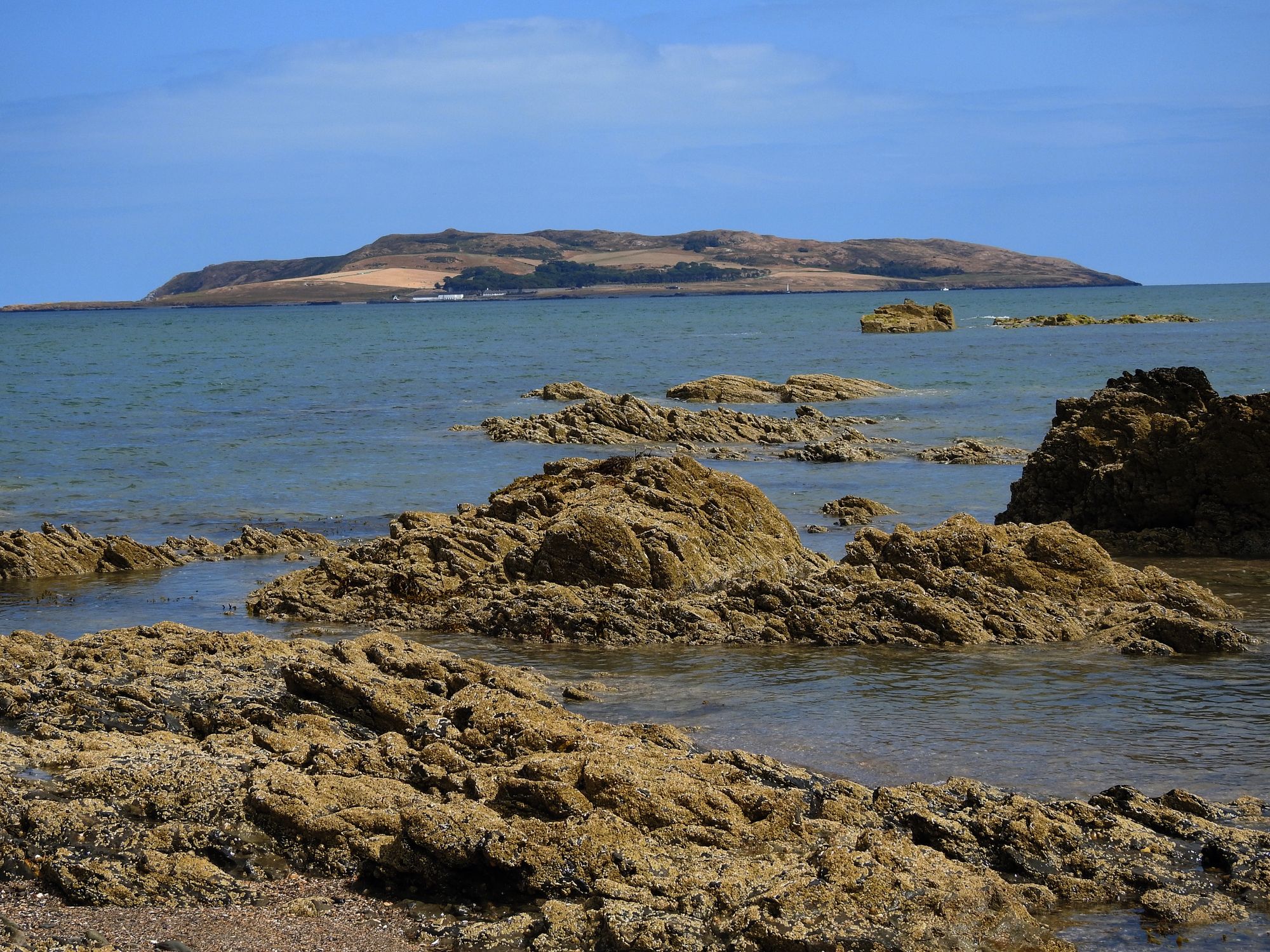 “It’s a wonderful sanctuary for them, if you like, perfect habitat,” Wilson told Smithsonian. “There’s lots of thick vegetation for cover when the weather’s cold, and there’s a lot of grass and things for them to eat, so it’s an absolutely perfect place for them.”

Red-necked wallabies can live up to nine years. They are mostly nocturnal, preferring to rest during the day and forage at night to satisfy their plant-based diet.

The Irish wallabies have adapted to their cooler climate on Lambay by growing thicker coats. In the winter months, when plants, grass, and roots are less plentiful, they join Lambay’s cows in feasting on hay.

Aside from this, the Wallabies are mostly self-sufficient. While the marsupial population has increased, the island’s humans only intervene in this regard if it seems to be growing too rapidly, or if the wallabies start to encroach on the portion of the land set aside for gardening and growing vegetables.

Those interested in meeting the Irish wallabies can travel to Lambay as part of a guided tour – click here for more information.

Have you ever visited the Wallabies on Lambay Island? Let us know in the comments section, below.