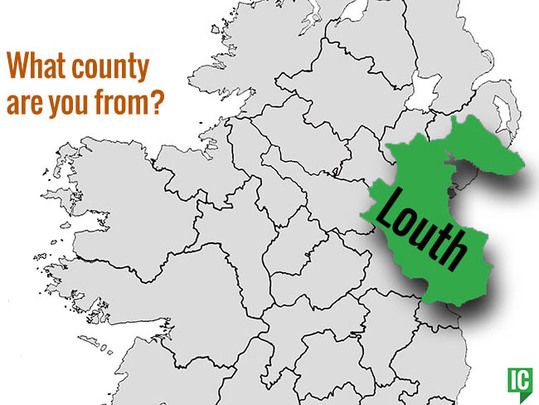 Find out about your home county in our "What's your Irish County?" series here!

Irish Name: An Lù, meaning "after Lugh, an Irish god" 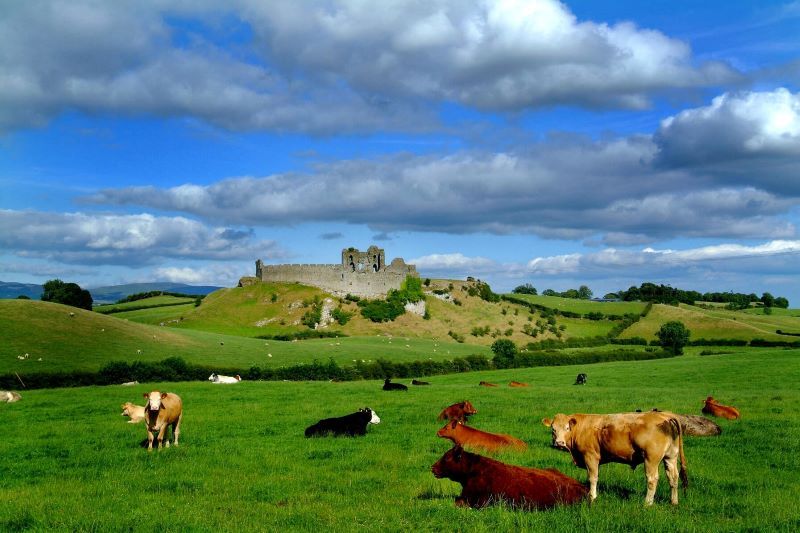 A brief history of County Louth

The smallest county in Ireland, County Louth is steeped in myth, legend, and history, going back to the pre-historic days of the Táin Bó Cúailnge (Cooley Cattle Raid, see Cú Chulainn).

Later it came under the influence of the Vikings, as can be seen in the naming of Carlingford Lough. The Vikings also established a longphort at Annagassan in the 9th century.

During this period, Louth consisted of three sub-kingdoms each subject to separate over-kingdoms: Conaille (Ulaidh), Fir Rois (Airgialla), and the Fir Arda Ciannachta (Midhe). The whole area became part of the O'Carroll Kingdom of Airgialla (Oriel) early in the 12h century.

In the 1180s, the Normans occupied the Louth area and it become known as English Oriel, to distinguish it from the remainder (Irish Oriel) which remained in Irish hands. The latter became the McMahon lordship of Oriel of Monaghan.

In the early 14th century, the Scottish army of Edward Bruce was defeated in the Battle of Faughart near Dundalk, Edward losing not only his claim to the High Kingship Of Ireland, but also his life.

The 16th and 17th centuries featured many skirmishes and battles involving Irish and English forces, as it was on the main route to 'the Moiry Pass' and the Ulster areas often in rebellion and as yet uncolonised. Oliver Cromwell attacked Drogheda in 1649 slaughtering the Royalist garrison and hundreds of the town's citizens (Siege of Drogheda).

Towards the end of the same century the armies of the warring Kings, James and William, faced off in South Louth during the build-up to the Battle of the Boyne - the battle takes its name from the river Boyne which reaches the sea at Drogheda.

In 1798, the leaders of the United Irishmen included Bartholomew Teeling, John Byrne and Patrick Byrne, all from Castletown; Anthony Marmion from Louth Town and Dundalk, Anthony McCann from Corderry; Nicholas and Thomas Markey from Barmeath, Arthur McKeown, John Warren and James McAllister from Cambricville. They were betrayed by informers, notably a Dr. Conlan, who came from Dundalk, and an agent provocateur called Sam Turner, from Newry. Several leaders were hanged.

Brú Na Bóinne meaning “Palace of the Boyne”, located outside Drogheda, is an internationally important complex of Neolithic chamber tombs, standing stones, henges, and other prehistoric enclosures located in a wide meander of the River Boyne. The archaeological landscape within Brú na Bóinne is dominated by the three well-known large passage tombs, Knowth, Newgrange, and Dowth, built some 5,000 years ago in the Neolithic or Late Stone Age. An additional ninety monuments have been recorded in the area giving rise to one of the most significant archaeological complexes in terms of scale and density of monuments and the material evidence that accompanies them. 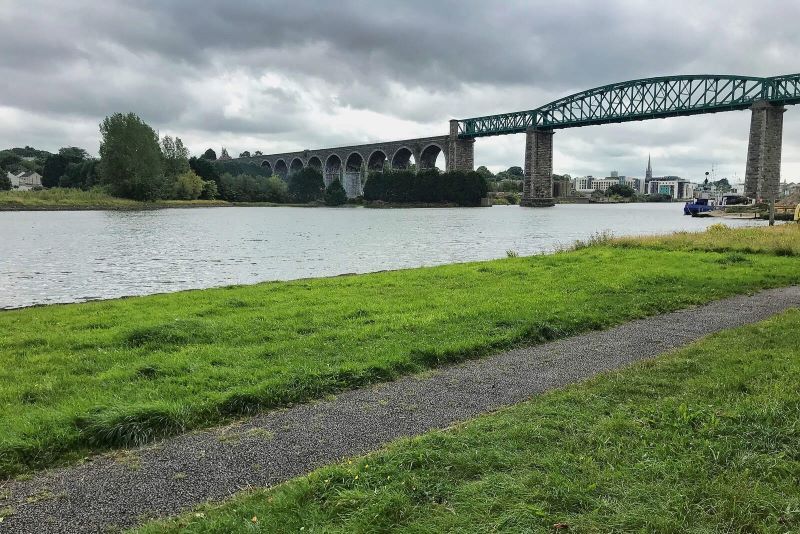 Monasterboice Monastic Site: The historic ruins of Monasterboice are of an early Christian settlement in County Louth in Ireland, north of Drogheda.  It was founded in the late 5th century by Saint Buithe, who died around 521. The monastery was an important centre of religion and learning until the founding of nearby Mellifont Abbey in 1142. The site houses two churches built in the 14th century or later and an earlier round tower, but it is most famous for its 10th-century high crosses. The round tower is about 35 metres tall and is in very good condition. 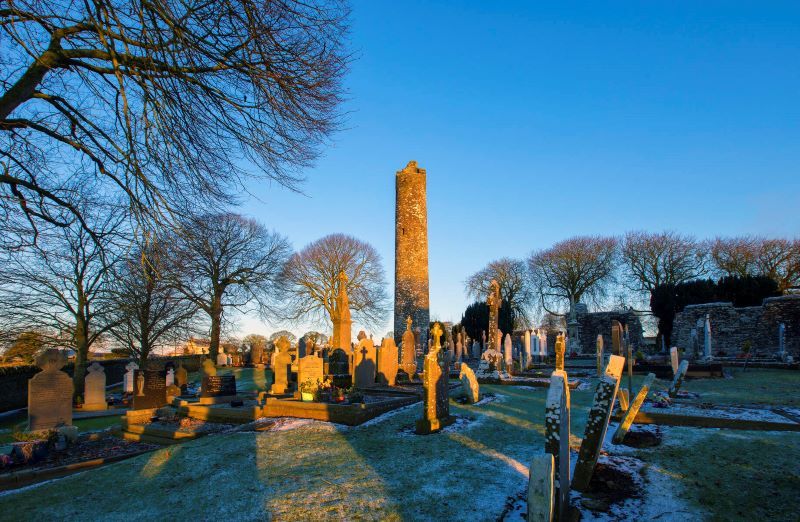 Carlingford Lough: The lough is a glacial fjord or sea inlet that forms part of the border between Northern Ireland to the north and the Republic of Ireland to the south. The name is derived from the Old Norse Kerlingfjǫrðr, whch means "narrow sea-inlet of the hag". As well as being a site of amazing natural beauty there are also excellent facilities for water sports, outdoor adventure activities as well as walking trails. 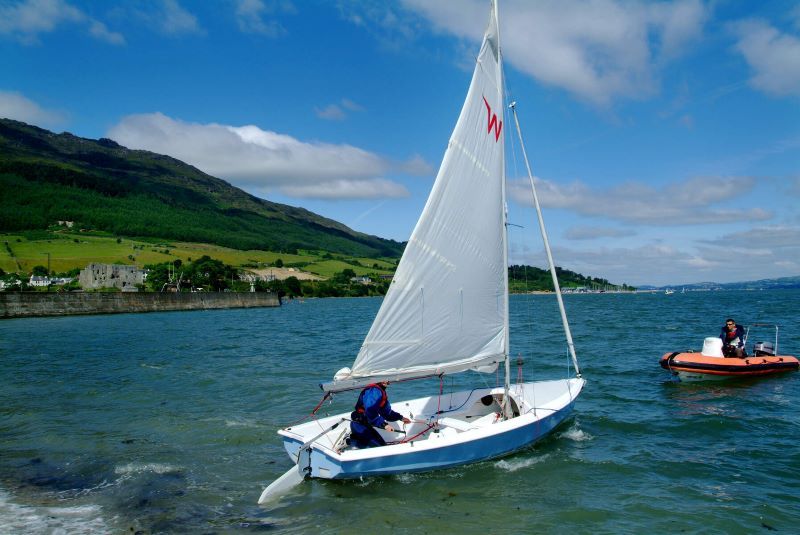