The top five places to visit in County Louth

County Louth may be the smallest county in all of Ireland, but that’s no reason to skip it over! It’s full of history and stunning sights. 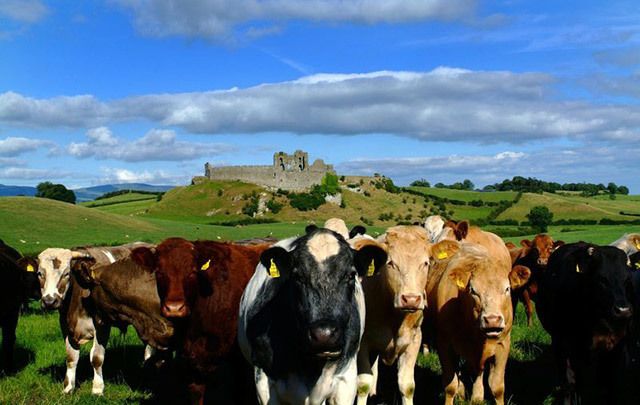 The smallest county in Ireland, County Louth is steeped in myth, legend, and history.

Knowledge of the county goes back to the pre-historic days of the Táin Bó Cúailnge (Cooley Cattle Raid). Its name derives from the Irish An Lú, meaning "after Lugh,” an Irish god. Appropriately, the Leinster County’s nickname is “The Wee County.”

This 3.8-mile greenway, ideal for walkers or cyclists, follows the route of the old G.N.R.railway line, which closed in 1951, between the Carlingford Marina and Omeath. The route offers stunning views of Carlingford Lough and The Mourne Mountains and is overlooked by the Cooley mountains and Sliabh Foy. 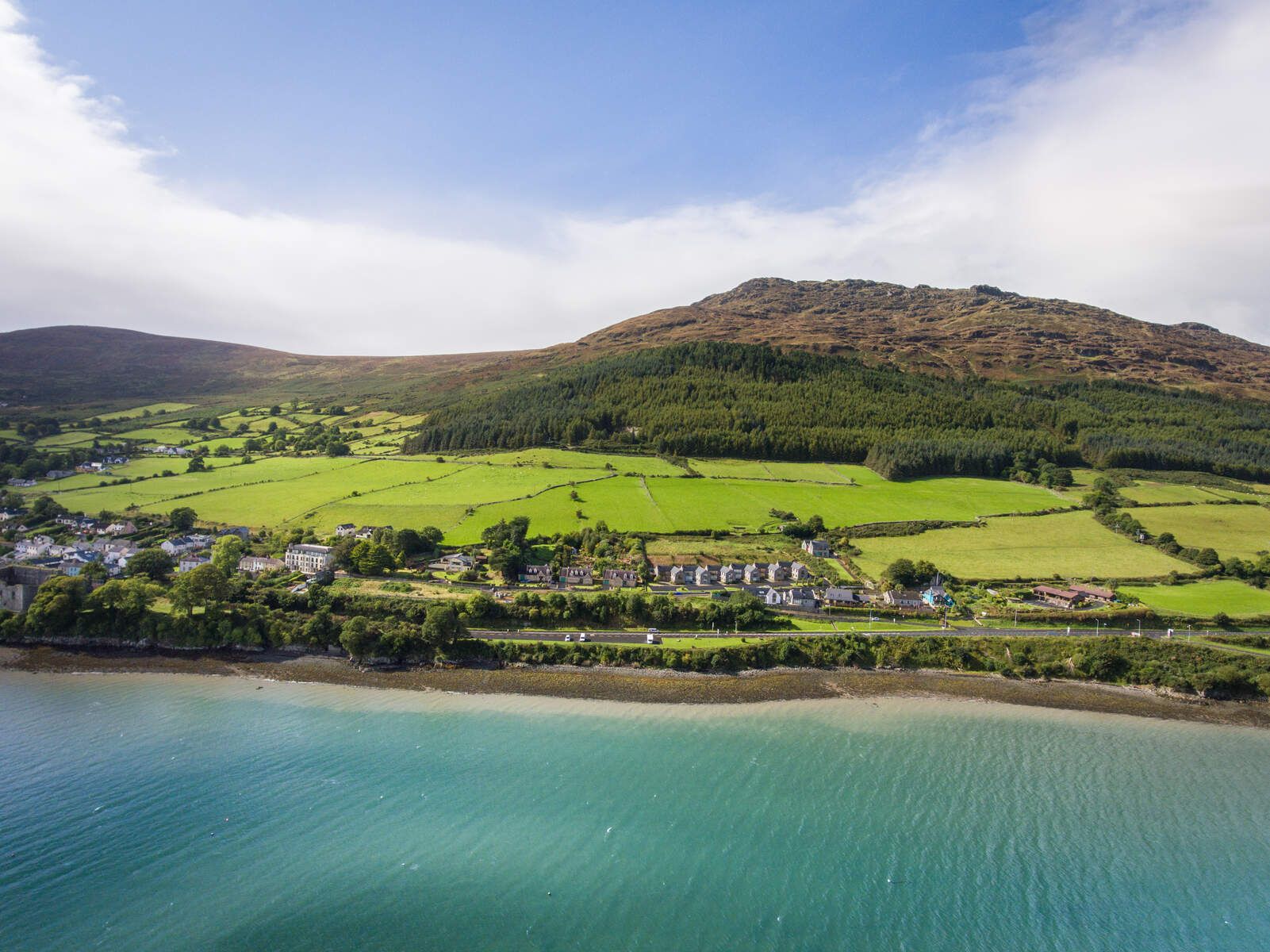 North of Drogheda lie the ruins of Monasterboice, an early Christian settlement founded by Saint Buite in the late 5th century. Vikings invaded in 968, but the settlement was eventually reclaimed by Donal, the High King of Tara. Parts of Monasterboice are remarkably well-preserved, including a number of spectacular high crosses, one of which, Muiredach's High Cross, which stands at five and a half feet tall, has been called the finest in all of Ireland. There’s also a high tower, which the monks used to shelter in during Viking attacks. There is also a graveyard, two churches, and an impressive sundial. Guided tours are available upon request.

If you’re traveling with wee ones (kids, that is, not fairy folk) or if you yourself have an interest in the more whimsical side of Irish folklore, Carlingford’s Leprechaun and Fairy Garden is a must. An underground tunnel that runs under Carlingford and Carlingford Lough connects the home of the 236 last leprechauns of Ireland with the Fairy Glen in Rostrevor. The site and tours are run by Leprechaun Whisperer Kevin Woods and his family. Skeptical that a friend had an encounter with a leprechaun, in 1989 Woods ran the first National Leprechaun Hunt on Foy Mountain, to no avail. A few years later, Woods had his own leprechaun run-in, with a leprechaun named Carraig, who told him there were 236 leprechauns left in Ireland. Woods then became their fiercest advocate, even helping to get leprechauns' special protected status by the EU.

If you’ve already had the Jameson experience or toured the Bushmills distillery, the Cooley Whiskey Visitor Center will give you a different taste of Ireland’s whiskey scene – the small, independent distillery led the trend, as the first new whiskey distillery to open in 100 years, established in 1987. At the visitor center, you can learn about the distillation process, and at the nearby Cooley Whiskey Bar you can sample the full Cooley whiskey range.