Dream a little dream this National Golf Lover's Day and check out the best golf courses in Ireland. 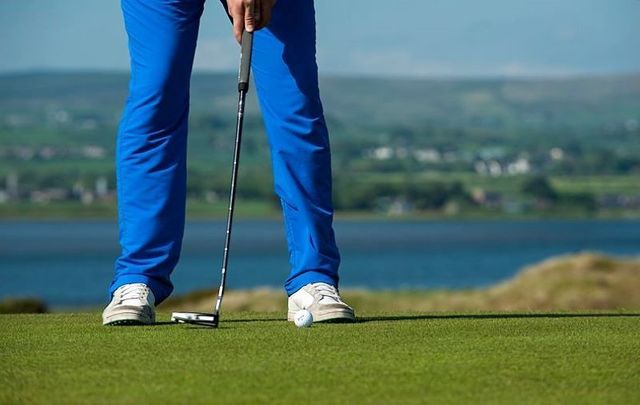 While you might not be able to get out right now to celebrate Golfer's Day, the next best way to celebrate has to be to start planning your dream golfing vacation in Ireland? Right?!

Ireland’s golf courses are a mecca for golf lovers so for Golfer's Day, April 10,  we decided to look at the best places in the country to tee off.

In recent years, the country has hosted many of the world's biggest golf tournaments including the Ryder Cup, the Solheim Cup, and, of course, the ever-popular Irish Open. The world-famous K Club also hosted the Smurfit Kappa European Open between 1995 and 2007, one of the flagship events on the European Tour. 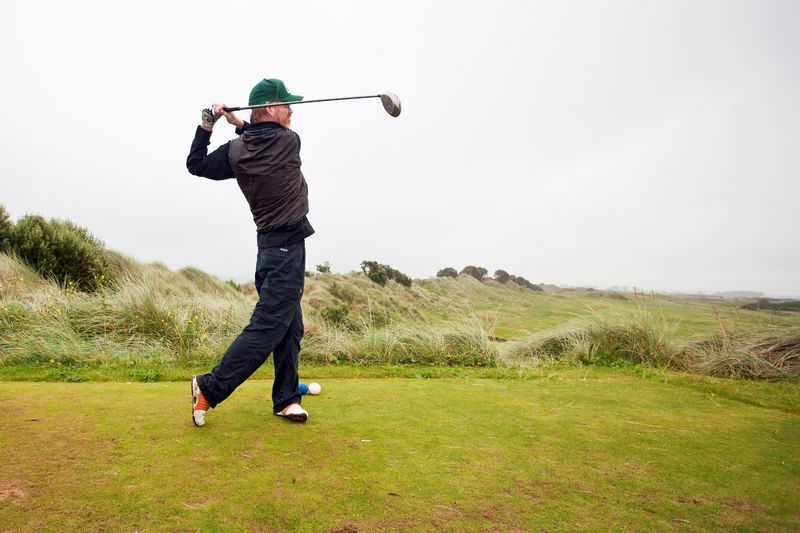 The K Club – the other name for the Kildare Hotel and Golf Club – is perhaps Ireland’s most elite golf club. It contains two of Europe’s finest championship courses: the Palmer Course and The Smurfit Course. Arnold Palmer designed both. 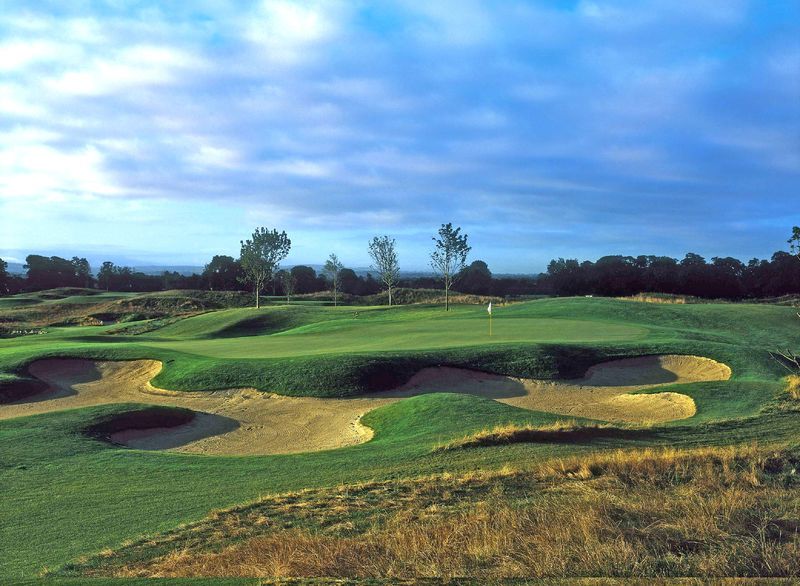 The County Louth Golf Course which is about four miles from the town of Drogheda at the mouth of the River Boyne is rated as one of the top 100 courses in the world by Golf Digest. It is also one of the top 25 courses in Britain and Ireland and is in the top six on the island of Ireland. 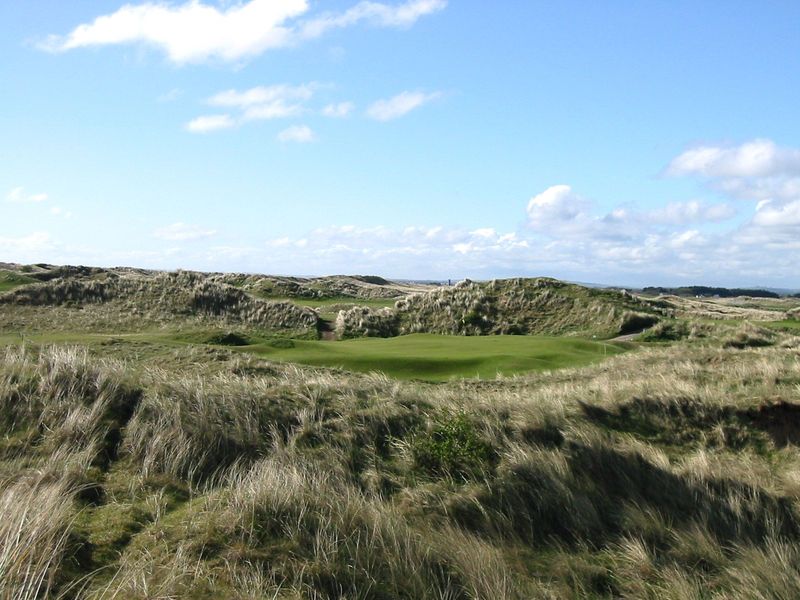 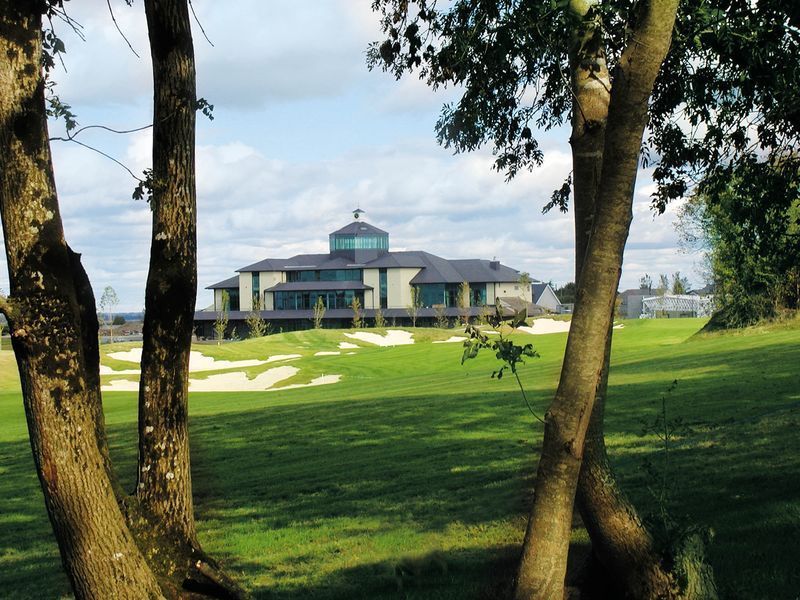 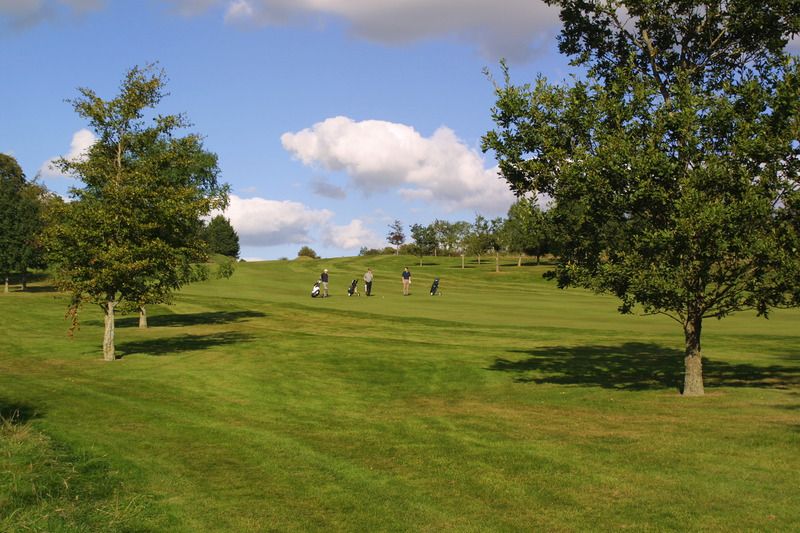 Rosslare Golf Club (www.rosslaregolf.com) is often called a hidden gem because of its location on a narrow peninsula, with the Irish Sea on the one side and Wexford Harbour on the other. 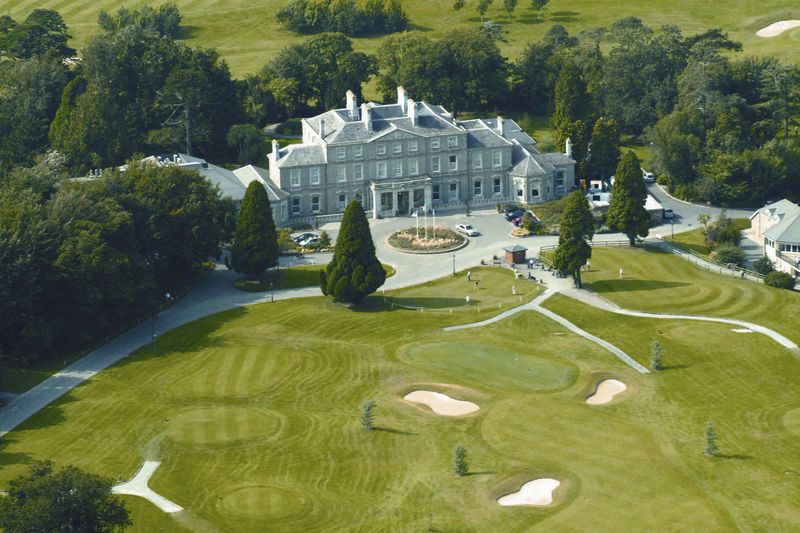 Enniscrone Golf Club (www.enniscronegolf.com) in Co. Sligo has a course blessed with awesome scenery, a beautiful beach, rugged dunes, and a mountainous backdrop. 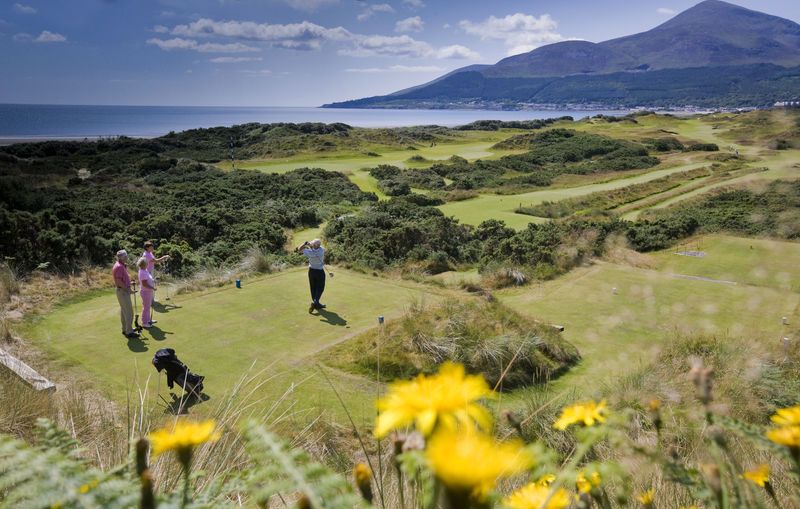 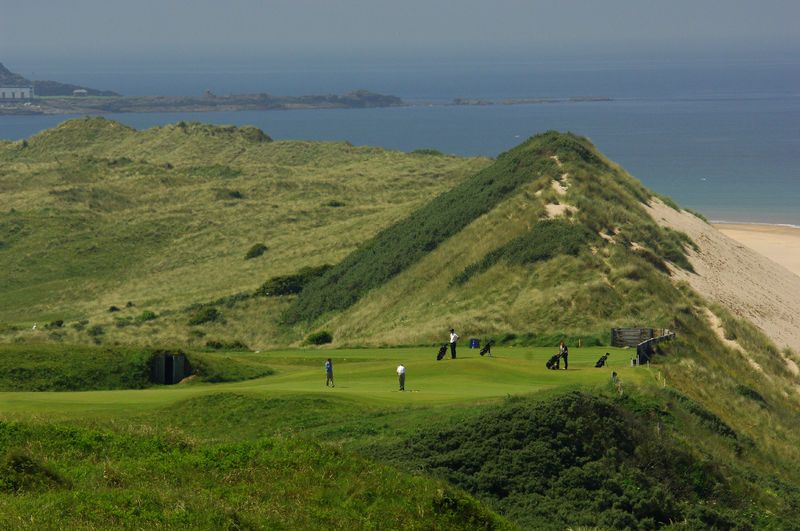 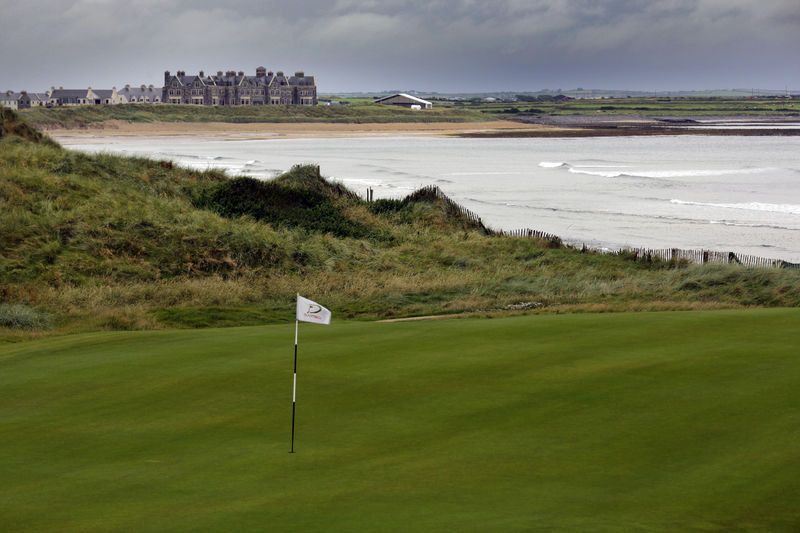 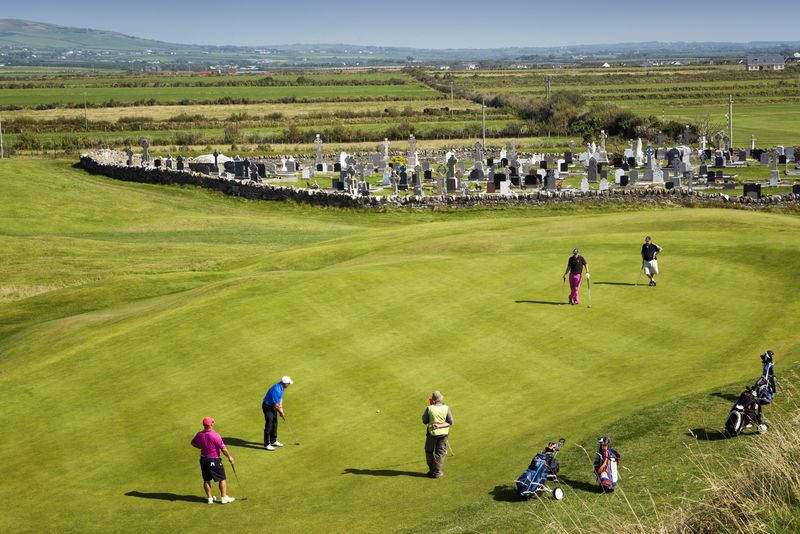 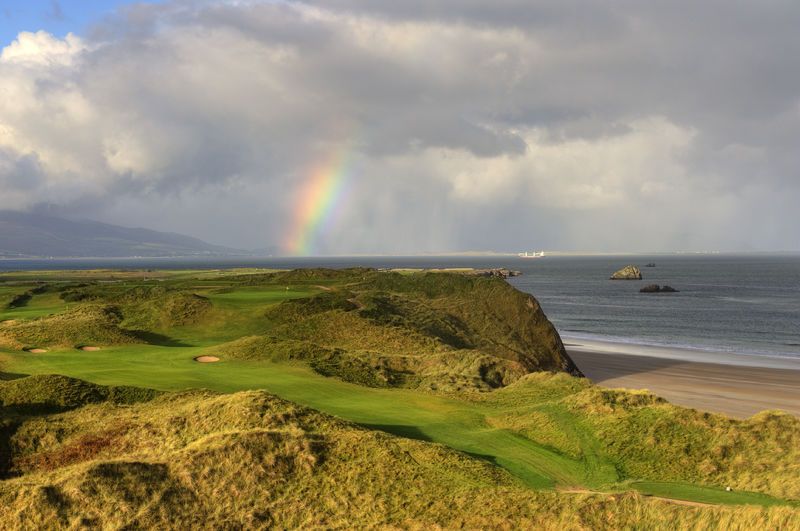 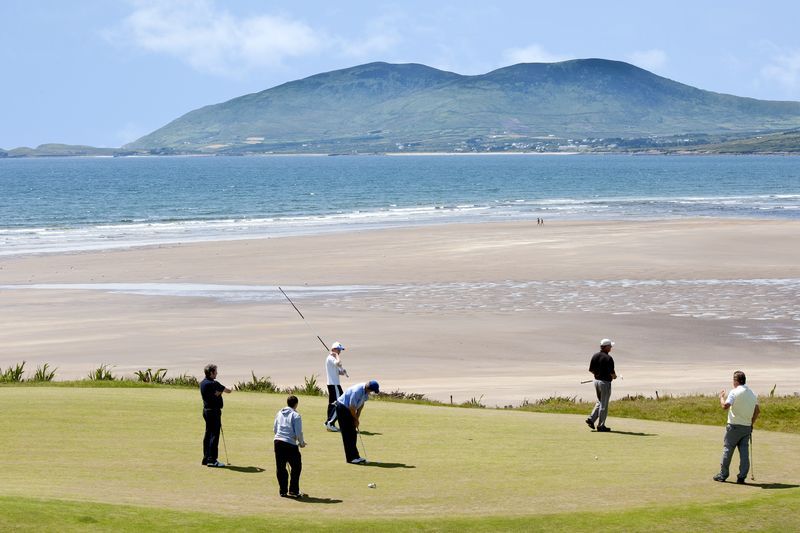 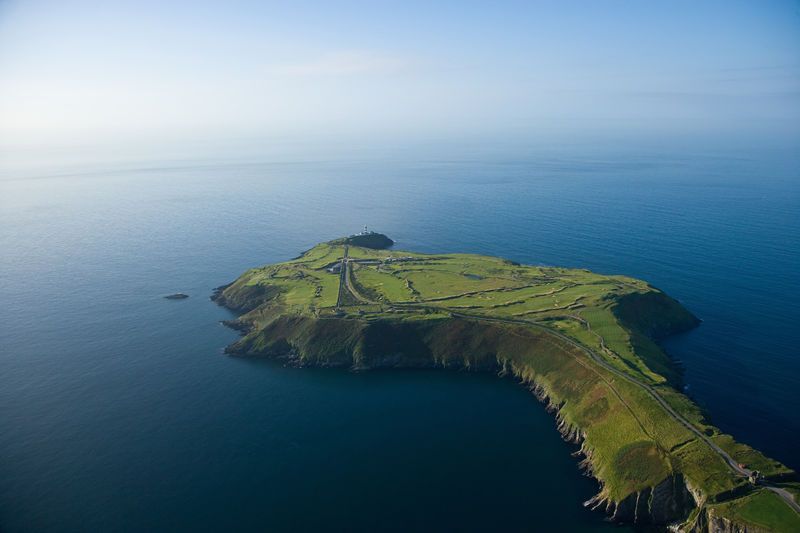