The first grandchild of president John F. Kennedy, the eldest daughter of Caroline, Rose Kennedy Schlossberg, here's everything you need to know. 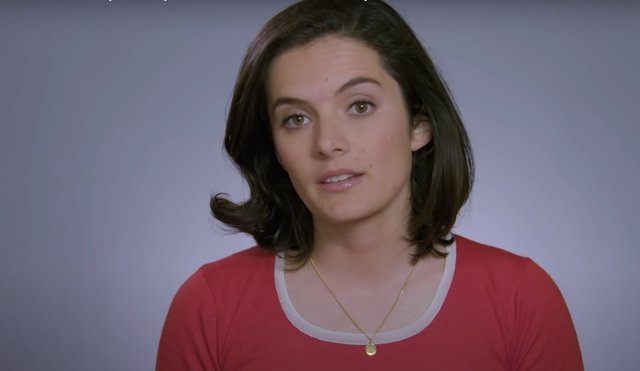 Her mother, Caroline Kennedy is Roman Catholic of Irish, French, Scottish, and English descent, while her father comes from an Orthodox Jewish family of Ukrainian descent. She was raised in her mother's religion, but also observes Jewish traditions, holidays, and holy days.

From 2006, Rose attended Harvard University in Cambridge, Massachusetts where she earned a bachelor's degree in English studies, attended film courses, She also became interested in fashion. She graduated in 2010.

A year later she went back to school at New York University where she earned a Master of Professional Studies.

An aspiring actress and filmmaker, Rose was one of the creators of the web series End Time Girls Club, from Above Average Productions, which is part of Lorne Michaels' Broadway Video.

In 2016, Rose told Mashable, "It came up as a response to seeing the way that New York responded to Hurricane Sandy, and how people were grossly underprepared - specifically, girls in damsel in distress mode.

"I thought it would be interesting to create this world where girls have to be survivalists without compromising their cute factor."

In 2017, Rose appeared alongside her family in a video paying tribute to John F. Kennedy released for the president's 100th birthday.

As part of the video, she said "I'm inspired by [his] sense of equality, his courage in naming the injustices in American society, and his call for action."

Rose is currently living and working in LA, where she co-wrote Time: The Kalief Browder Story, for Spike TV.