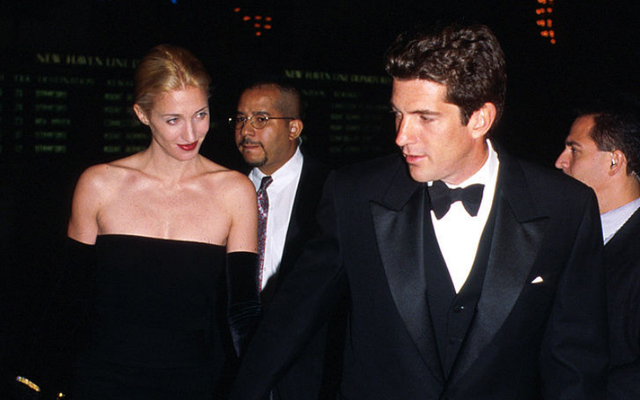 His father's presidency, tragically short, ended when JFK was assassinated on November 22, 1963, just a few days short of his son's third birthday.

JFK, Jr grew up in the American spotlight and went on to become a lawyer, journalist, and magazine publisher.  His life, however, was also tragically cut short when the small plane he was piloting off the coast of Martha' Vineyard crashed in June 1999. JFK, Jr was only 38 years old.

Below, a look at some interesting facts about John F. Kennedy, Jr.

His favorite Irish song “Carrickfergus” was played at his funeral. While in college, Kennedy, Jr often entertained roommates with his Irish songs repertory.

He once predicted Donald Trump would run for president. At a conference held in Mar a Lago which Trump attended, Kennedy was asked if he had any presidential ambitions.

“I think you should be asking those questions of Donald,” Kennedy, Jr said. “He’d clearly have the most extravagant winter White House.” 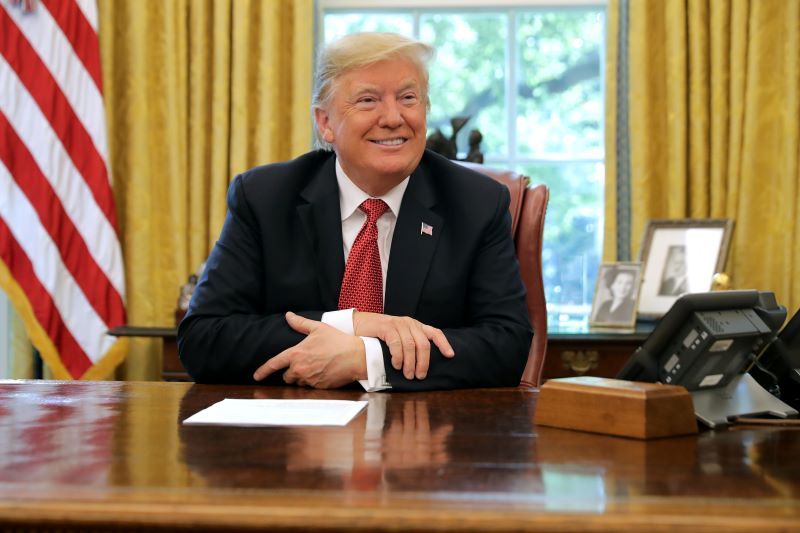 On his first visit to Ireland as a child, JFK, Jr went into a candy store in Co Waterford and when asked which candy he wanted, he replied: “I want them all.” 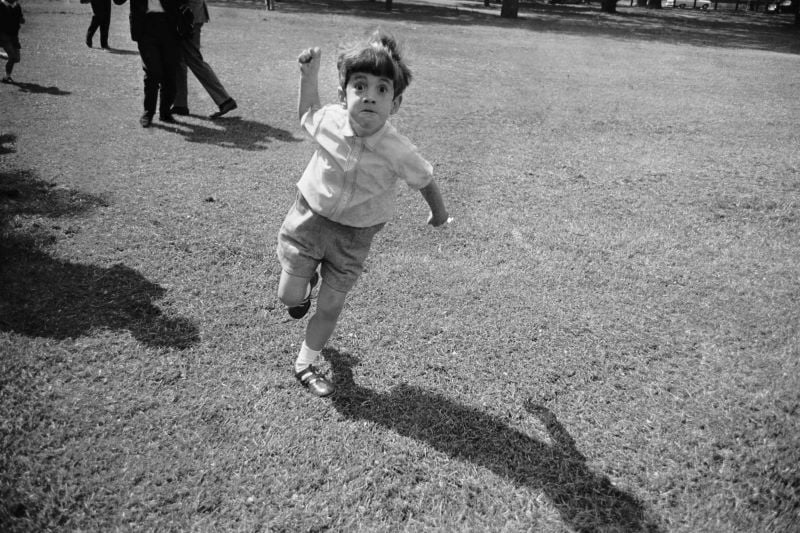 Did JFK, Jr have plans for The White House? 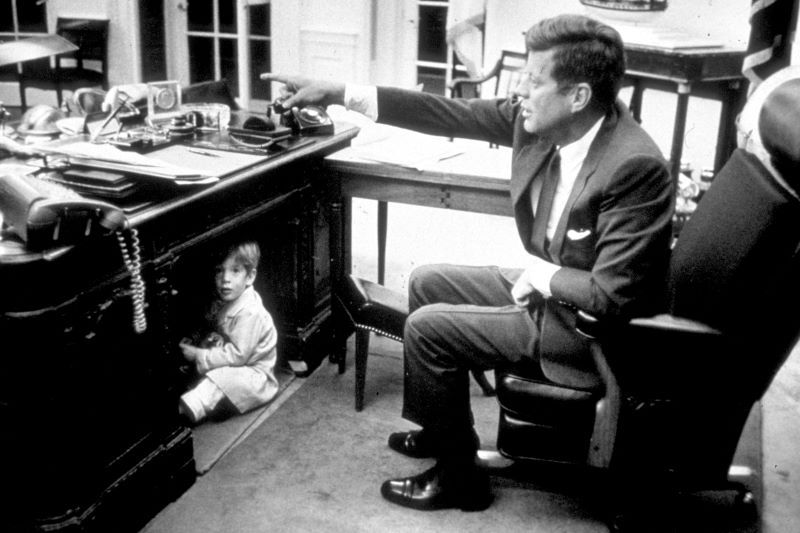 JFK, Jr playing in the Oval Office with his father in 1963 (Getty Images)

A small miracle in a tragic death

One of Kennedy, Jr's flying instructors offered to accompany JFK, Jr because of weather conditions on what became his final flight. Kennedy politely turned him down. 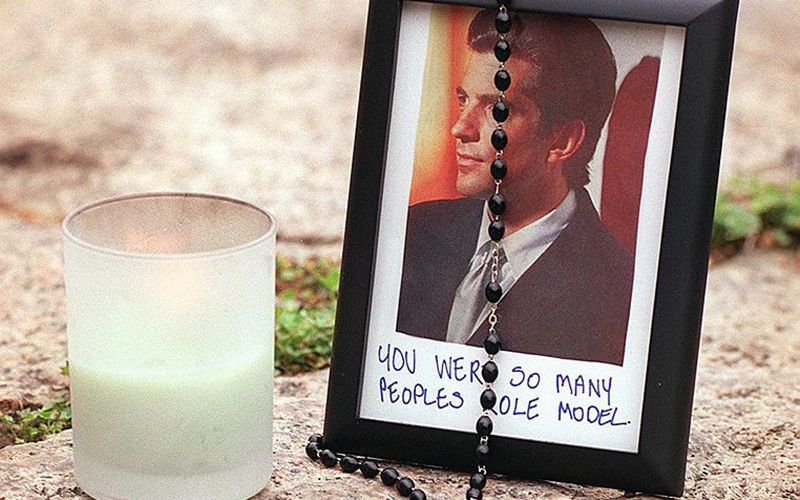 What are your favorite memories of John F. Kennedy, Jr? Let us know in the comments.