The oceanfront, Mediterranean-style estate in Palm Beach was purchased by John F. Kennedy’s father in 1941. 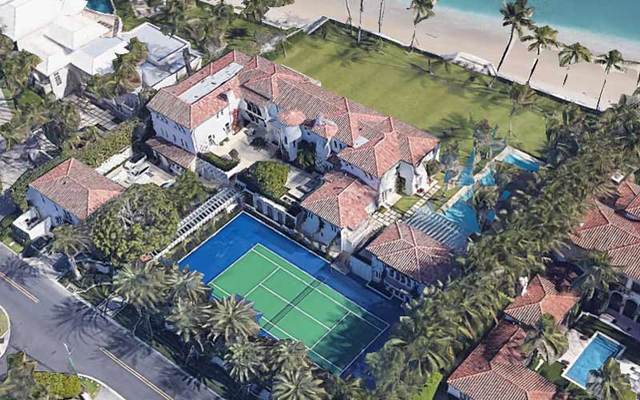 The president is said to have written his Pulitzer Prize-winning book, “Profiles in Courage,” at the location while recovering from back surgery in 1956. He also  wrote his inauguration speech here, and reportedly spent a weekend at the home shortly before he was assassinated in Dallas in 1963, according to Architectural Digest.

Located at 1095 North Ocean Boulevard, the beachfront compound is approximately one-acre and has a 15,347-square-foot Mediterranean-style mansion with 11 bedrooms, 12 bathrooms, and three half-bathrooms. 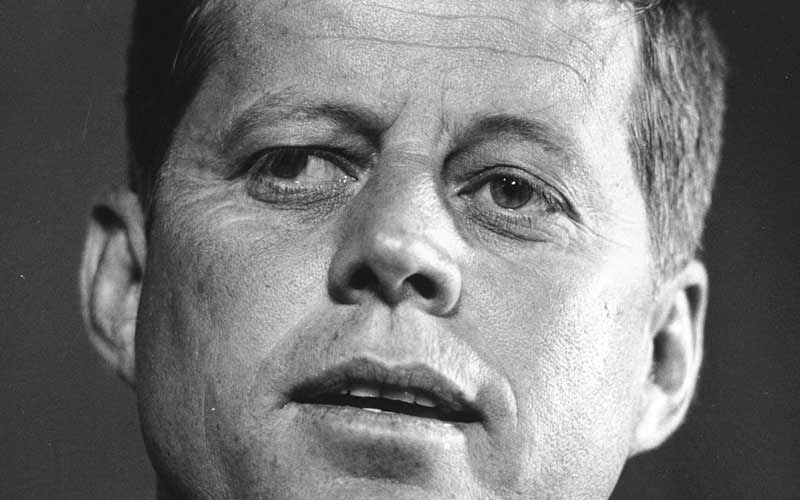 The oceanside property stayed within the Kennedy family until 1995,  when it was sold for $4.9 million to John K. Castle, the chairman and chief executive officer of Castle Harlan, a medical publishing company.

In 2015, Jane  Goldman, a billionaire real estate investor and co-chairman of the real estate investment company Solil Management, purchased the estate for $31 million via a limited liability company, according to Palm Beach Daily News.

The property was extensively renovated by design firm Pembroke & Ives to bring the house up to date,  although the original architecture of the home was maintained.

“It was in very, very poor shape, so it was about building a new house from the inside out,” said Andrew Sheinman of Pembrooke & Ives in 2017. He said that any changes that had already been implemented were “very gentle and sympathetic to what was already there.”

Barron's reports that the identity of the new buyer was shielded by a trust, according to the deed recorded on June 18 by the Palm Beach County Clerk.