Caroline Kennedy’s daughter launched a new web series and the Internet has gone wild over the familial resemblance. 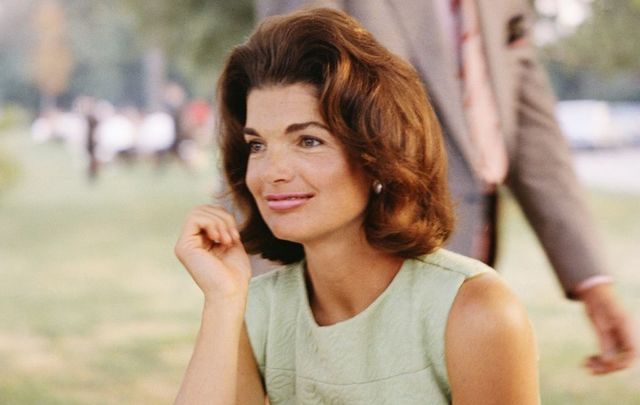 Rose Schlossberg, the granddaughter of Jackie Kennedy, launched her comedy web series in March 2016 and the Internet went crazy.

Not over the series but over the uncanny resemblance the 29-year-old has to her grandmother. Schlossberg is the eldest child of Caroline Kennedy, Jackie O and John F Kennedy’s daughter, and her designer husband Edwin Schlossberg.

While she certainly shares her grandmother’s good looks the iconic glamor and style the Jackie was known for are not readily evident from her onscreen wardrobe where she wears a messy ponytail, t-shirts, and jeans in the series.

The Jackie O look-alike, Rose Schlossberg, a Harvard graduated co-launched a six-episode web series, called “End Times Girls Club,” with her friend Mara Nelson-Greenberg. The series, which was inspired by her time at graduate school at New York University, is a satirical web series teaching women how to survive the apocalypse.

Speaking to Mashable, the up-and-coming comedian said “It came up as a response to seeing the way that New York responded to Hurricane Sandy, and how people were grossly underprepared — specifically, girls in damsel in distress mode.

“I thought it would be interesting to create this world where girls have to be survivalists without compromising their cute factor.”

In the series Rose and Mara play the roles of Bee and Lara, two vloggers teaching their viewers how to do everything from a “fun new way to start a fire after the apocalypse” to making mascara using nothing but “ashes and plain old auto grease.”

You can watch the series here: