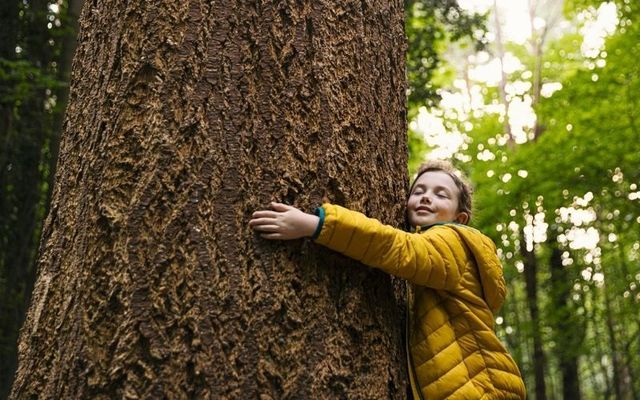 “Trees for Ireland” - a rebirth and return Getty

Celtic Junction Arts Center in Minnesota are proud supporters of the Irish Heritage Tree program and here they share their own personal community history of tree planting in Ireland.

Connection to the land is a powerful concept for many people, especially in Irish culture.  Mystical forests held life and legend for the ancient Celts. The trees that inhabited it and its myriad creatures -- real and imagined -- were woven into powerful, mythological tales that defined the island and its people.

In modern times, we still wax poetic about the ancient meaning of Ireland’s flora and fauna, but a stark reality exists in the absence of those forests today. The change has been no less than catastrophic. Only 200 years ago, 80% of Ireland's land was of tree cover - now it is debatably down to 1% of true, native forest remaining.

Restoration of native woods to this ancient homeland is not just a subject for an idle chat or a romantic concept of yore, it is real and urgent. Ireland is not only the least wooded country in Europe but also has the lowest forest biodiversity. The loss of her forests needs to be discussed urgently in the context of the impact of colonization, climate justice, and catastrophic global warming. 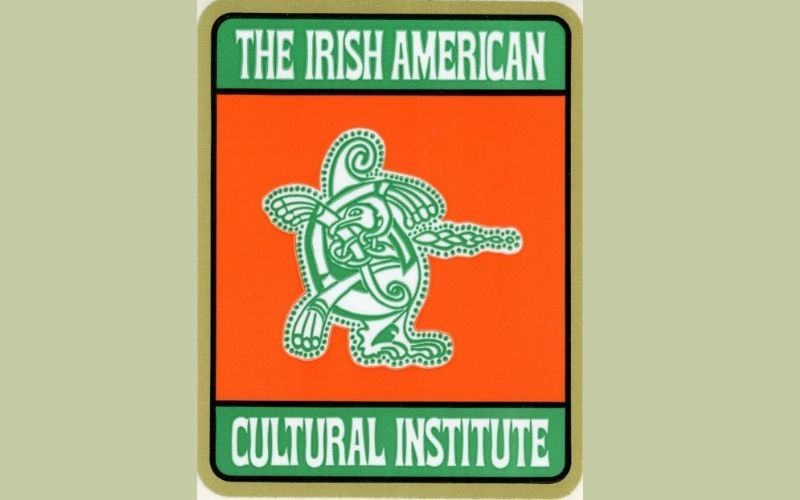 The Irish Heritage Tree Program is working to change this and is resonating around the world, even in some unexpected places.  The program has a special connection for the Celtic Junction Arts Center community in Minnesota, and a  similar venture to repopulate Ireland’s trees was inaugurated in its own backyard by the Irish American Cultural Institute, then based in St. Paul, MN, by its president Dr. Eoin McKiernan (also the benefactor of Celtic Junction’s cultural library.)

Inspired by similar “Trees for Israel” efforts, Dr. McKiernan conceived the “Trees for Ireland” program and was writing to Irish government officials looking for support for such a venture. “Trees for Ireland” was the brainchild of Eoin McKiernan over 40 years ago. Always ahead of his time, Dr. McKiernan spoke of the reforestation of Ireland as a project with both poetic resonance for the Irish diaspora and also real-world benefits for the people of Ireland itself.

Research by McKiernan Library director Brian Miller uncovered that in one 1985 newsletter he wrote that planting a tree in Ireland is “a practical contribution to the welfare of the people of Ireland and to the beauty of the countryside” noting that, in supporting such a long-term goal as reforestation, donors were expressing their “confidence that there’ll always be an Ireland!”

Eoin’s daughter, Deirdre McKiernan Hetzler, reflected on Eoin’s fervor for the trees saying, “He was passionate about reforesting a country that had been marred by centuries of occupation when her lands were “denuded of trees for her Majesty’s navy.” In her biography of her late father, Deirdre writes that Eoin’s vision for reforestation was so strong that he believed Ireland could be exporting timber by the 1990s. 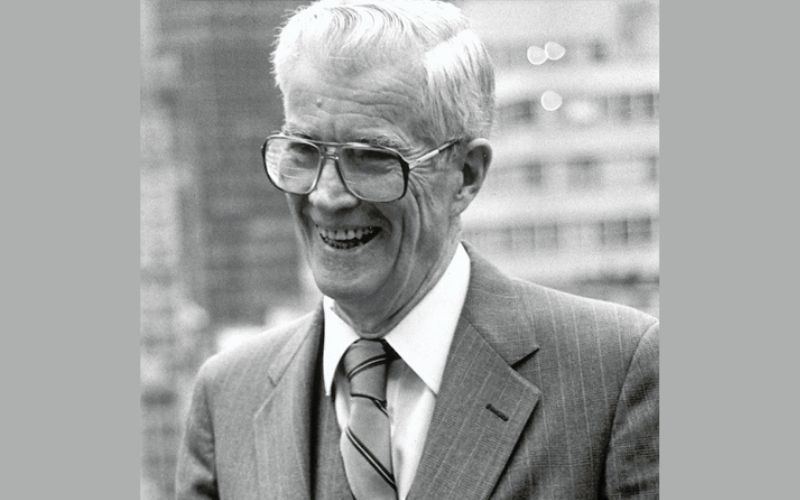 Trees for Ireland got off to an impressive start in September 1985 with the dedication of 25,000 trees planted in County Galway in the name of the people of Boston thanks to the support of Massachusetts state senator William Bulger.

Ireland’s Taoiseach Garret FitzGerald said at the dedication that “Trees planted under the [Trees for Ireland] program enable Americans who have enjoyed the variety and greenery of the Irish landscape, either on visits here or through their knowledge of Irish poetry, literature or painting, to contribute in a very practical way to the protection and conservation of that landscape for the benefit of this and future generations.” More tree sponsorships large and small came in following widespread media coverage of the “Boston forest.”

McKiernan’s IACI’s Trees for Ireland program faded by the late 80s but thankfully programs like Irish Heritage Tree's partnership with the Tree Council of Ireland, have carried forward the vision of a reforested Ireland.

They are educating people about native trees, best planting practices (“the right tree in the right place”), and avoiding non-native species like Sitka spruce which have been used for erosion control but have not allowed the biodiversity to return as native species would.

One of the most impactful statements on this subject to date is one by J. Ruby Harris-Gavin published in Éire-Ireland, the journal founded by Eoin McKiernan himself.  “A healthy Irish forest includes a rich array of tree and shrub species such as oak, birch, holly, hazel, ash, willow, and rowan that can support a diverse tapestry of animals and wildflowers, not a barren stand of one or two exotic tree species; such a manipulation of language underscores a rhetorical forest fallacy.” (Volume 55, Numbers 3 & 4, Fall/Winter 2020). 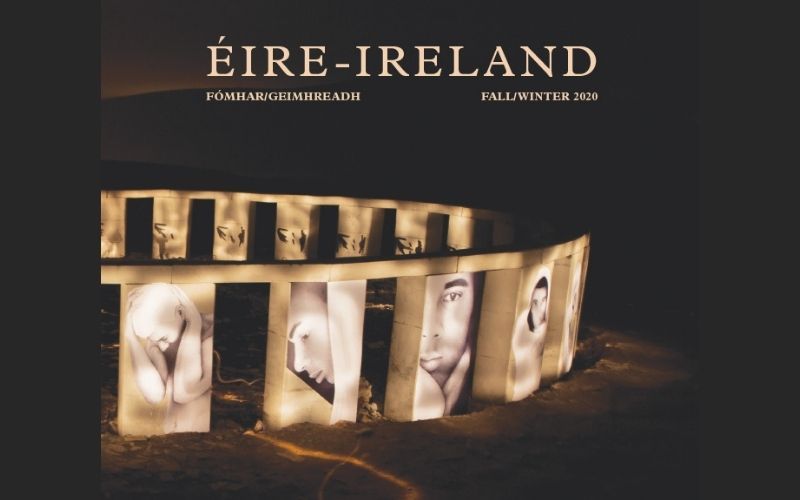 It is becoming steadily clearer that forests have a major role to play in the global carbon crisis and that appropriate management of forests is crucial to aid in efforts to mitigate the effects of climate change.

Attention to native species and more ecologically sound planting techniques have developed over the years so that the Irish Heritage Tree Program is planting trees in concordance with Ireland’s native forests in a way that will be successful and sustainable for generations to come. Celtic Junction is honored to become a part of this program and to carry Eoin McKiernan’s dream forward into the future.