Star of "West Wing" Martin Sheen celebrates his 82nd birthday today and we're raising a toast by planting him an Irish Heritage Tree. 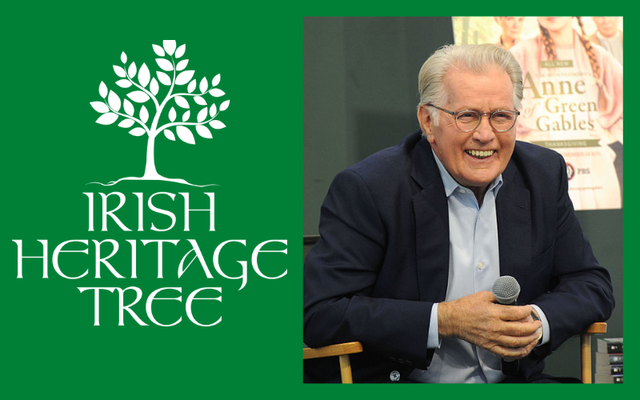 Today is the birthday of Irish-American actor Martin Sheen and to celebrate, IrishCentral has planted a native tree in Ireland in his honor.

Ramón Estévez was born on August 3, 1940, in Ohio, USA, to an Irish mother and a Spanish father, but later he adopted the professional name Martin Sheen when he began acting.

Speaking in an interview about the regret he feels for changing his birth name, Sheen said, "Sometimes you get persuaded when you don't have enough insight or even enough courage to stand up for what you believe in, and you pay for it later."

In 2006, Sheen was conferred with an honorary degree by the National University of Ireland Galway in recognition of his acting talent and his activism work as a champion of the poor and vulnerable in society. Later that year, he registered as an art student spending a 15-week semester studying English Literature, Philosophy, and Oceanography.

In 2010, Sheen filmed the movie "Stella Days" in County Tipperary near the birthplace of his mother. Based in 1950s Ireland, a priest meets with unexpected resistance when he tries to convince parishioners to bring a bit of Hollywood to their village by opening a cinema.