We have real medical proof that there’s nothing better than a potato. 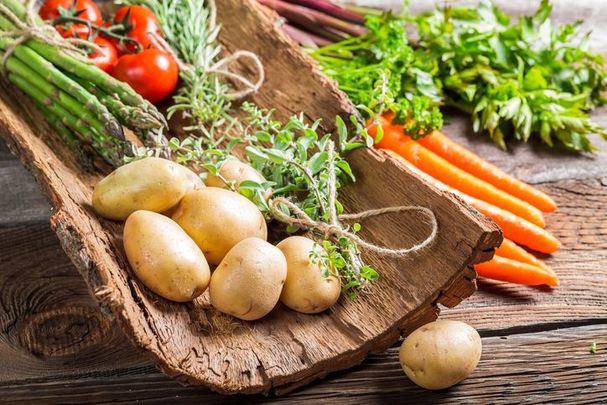 Just as many associate America with its famous burger, Ireland is the go-to country for potatoes. Getty

It’s something we, the Irish, have known for centuries. Perhaps a “secret” might be a bit of a stretch but now we have real medical proof that there’s nothing better than a potato.

A non-profit group, called Natural News, have reaffirmed what we already know. Potatoes are a super-food.

After years of people obsessing about the Atkins Diet, what a high glycemic index potatoes have or how much starch they have it seems that people are coming to their senses.

The reality is that potatoes contain all 22 amino acids to form complete proteins after being easily digested. This means they actually help you to absorb protein from meat and dairy.

They’re also a high source of potassium, with even more than bananas, and are very rich in minerals. Potatoes are also high in vitamin C and B6.

Even more amazingly potato skins are now thought to be incredibly good for you. Agricultural Research Service plant geneticist, Roy Navarre,  has discovered 60 different kinds of phytochemicals (chemicals that affect your health) in the skins and flesh of potatoes. Some types of potatoes even have similar levels to broccoli or spinach.

Also they contain high levels of folic acid, quercetin and kukoamines and are antioxidant dense.

If there was just one food that you could choose to survive on, I’m sure there’s no need to prompt most Irish people here, but the potato would be the correct choice.

It’s also not just the Irish who have a long tradition of having survived on the potato. They were the staple of indigenous South American highland natives for centuries before the Spanish conquistadors brought them back to Europe. Along the way these travelers discovered that the potato would stave off scurvy.

Then of course, during the famine in Ireland, the potato was one of the main sources of food the Irish could grow on small plots of land.

There you have it, proof that there’s nothing wrong with the odd spud. That is not to say that the health professionals are now giving you free reign to pig out on chips or roast potatoes but the next time you’re stretching across the table for your second helping of mash, remind yourself, it’s a super-food.

Here are some delicious Irish potato recipes to try out: 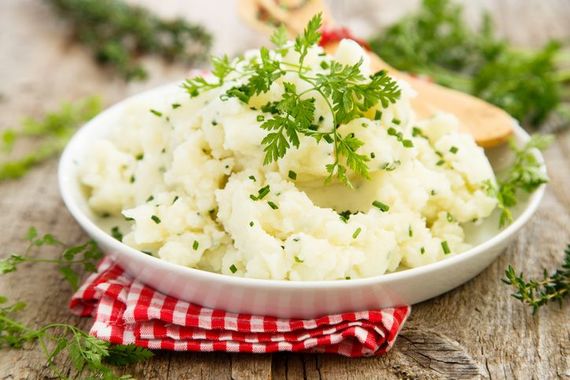 Boil the potatoes until cooked. Simmer the green onions in milk for about five minutes. Drain potatoes and mash. Add the hot milk and scallions, salt, pepper and half the butter and mix.

Tasty Irish coddle to warm you up on a cold, rainy day.

Place bacon, sausages, potatoes and onion in a pot and cover with cold water. Bring to a boil and simmer gently for one to two hours until meat is done.

Thicken with cornflour, season with pepper.

Add the potatoes and onions to sauce pan with melted butter. Cover and simmer for 10 minutes.

Reduce heat and simmer for 30 minutes, until vegetables are soft, stirring occasionally. Remove from heat and put through a sieve.

Return to the saucepan. Stir in the milk and cornflour and bring to the boil, stirring continuously.