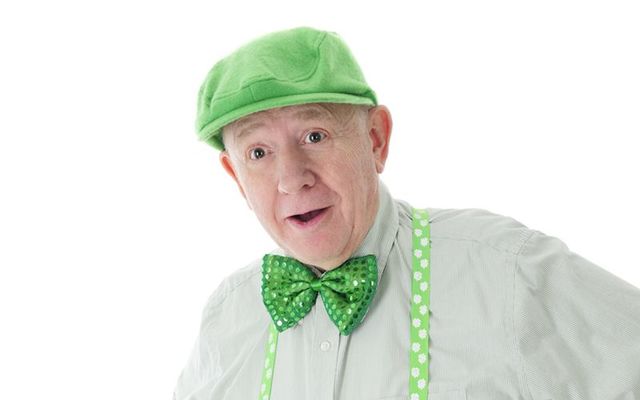 What rubbish do your Irish parents say on St. Patrick's Day?

An Irish parent in America is bound to come out with at least one of these funny (or annoying) phrases this March 17.

They may charm us with their clever wit year-round but on St Patrick's Day there are some key phrases that every child growing up in the US will definitely hear from their Irish parents. 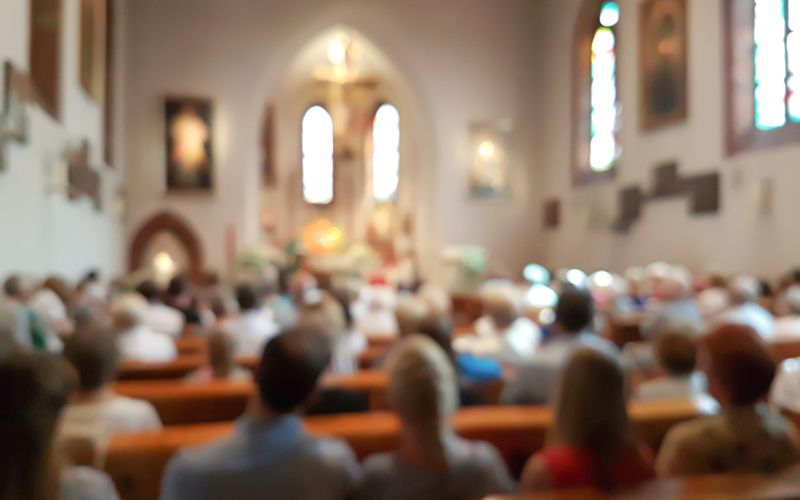 "How many sausages do you want?"

Long day ahead! Better line the stomach with a full Irish fry. 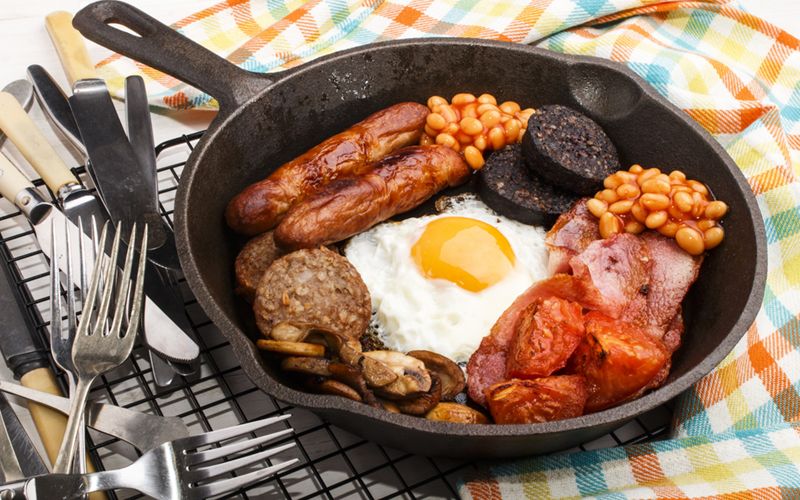 Did anyone say full Irish breakfast?

Many Irish parents take the time on March 17 to explain St. Patrick's importance to the history of Catholicism in Ireland. Yes, they do.

"Ah, bring your jacket for the parade, you'll freeze!"

Irish parents are never the ones to let their wee ones go cold, especially in unseasonably warm weather like 70°F.

"Did you see that one marching?"

Everyone knows everyone in the Irish community; throw them all together in a parade and it becomes a sea of cousins!

"Jesus, it's Galway, not Gaaaaalway."

American accents aren't always so kind to Irish pronunciations, and most native Irish are never shy to point it out.

Which, of course, means an hours-long session at the local pub. Guinness, anyone? 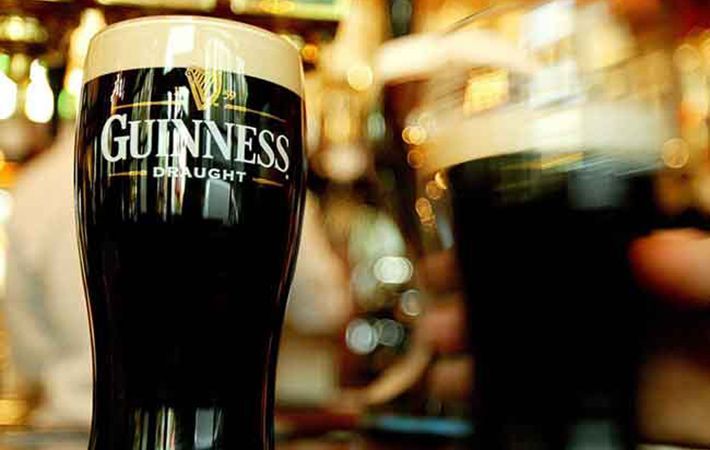 "Will I put on the kettle?"

As if this is even a matter of discussion after a day parading and pubbing! Typical response: "Where's the Advil, mom?"

Yes, we had a great time. Reflect on the day spent with family and friends until the wee hours of the morning. 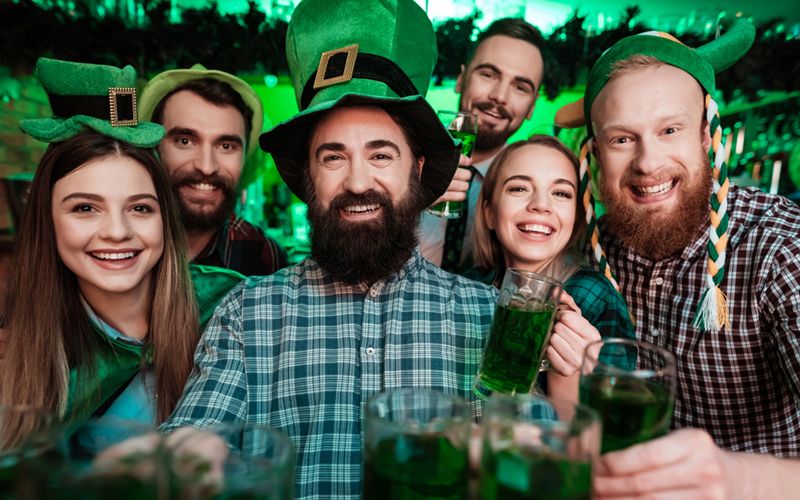 Got any more to add to the list? Let us know in the comments section, below.