Ulysses S. Grant, the first US president to ever visit Ireland, died on this day in 1885

"I am by birth a citizen of a country where there are more Irishmen, either native born or the descendants of Irishmen, than there are in all of Ireland.” 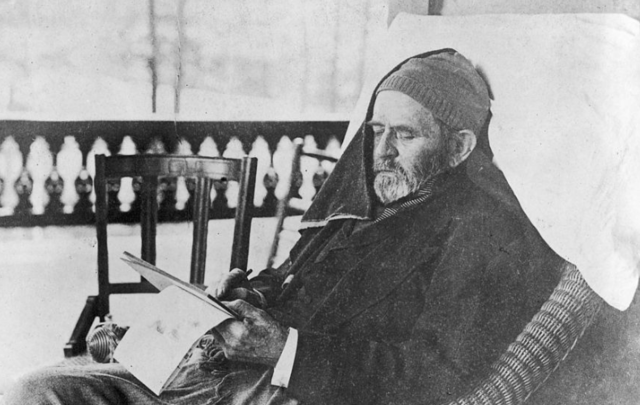 Ulysess S Grant arrived in Dublin in 1879 and visited Trinity College, the Royal Irish Academy and the Bank of Ireland. Getty

On this day, July 23, 1885, Ulysses S. Grant died after a year-long struggle with cancer. On this anniversary, we look back at the questionable relationship he had with Ireland.

The first US president to visit Ireland, Ulysses S. Grant, was no longer president when he arrived in Dublin in 1879.

Ulysses S. Grant had dominated the American political scene for well over a decade. By the end of the U.S. Civil War, he was Commanding General of the Union Army. Such a prominent role in the military made him a strong candidate for president in 1868 when he defeated Democrat Horatio Seymour, New York’s governor.

Following his two tumultuous terms as president, Grant announced he would be taking a trip around the world. Stops included Germany, China, Russia, Britain – and Ireland.

Grant arrived in Dublin on January 3, 1879, and over the next few days, visited Trinity College, the Royal Irish Academy, and the Bank of Ireland.

Speaking to a crowd outside of City Hall, Grant said: “I am by birth a citizen of a country where there are more Irishmen, either native-born or the descendants of Irishmen than there are in all of Ireland.” 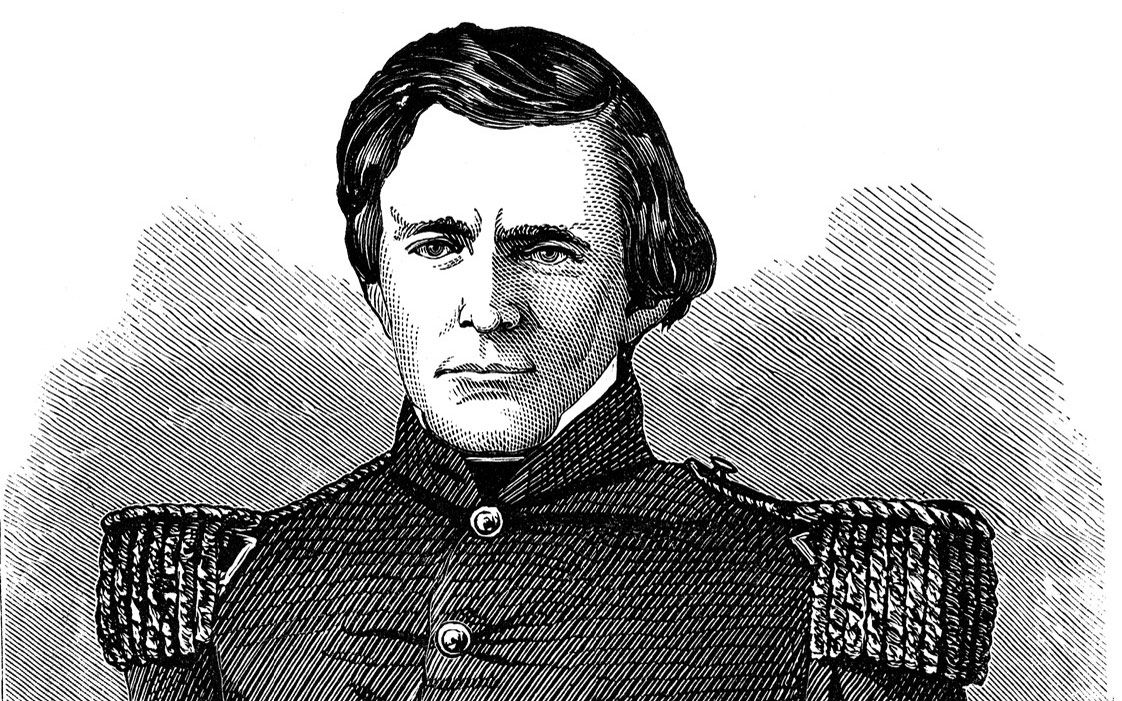 But Grant’s public embrace of the Irish concealed some disturbing facts. For example, he had sympathized with the anti-immigrant, anti-Catholic Know-Nothing movement back in the 1850s. The anti-Catholic label stuck to Grant in Ireland. Catholic members of the Cork City Town Council objected to Grant’s visit, so Grant went to Ulster instead. Historians have speculated that Grant felt more comfortable in the heavily Protestant North.

Nevertheless, as President Grant had voiced support for the Irish Fenians movement, and did visit Pope Leo XIII during his world tour. Grant visited (what he called) Londonderry, as well as Belfast, speaking warmly of Ulster’s deep connections to the U.S. Grant’s own roots are in Dungannon, Tyrone, where his great-grandfather left in the 1730s.

Read more: In 1963 JFK came to Ireland - What his historic trip meant

Grant, ultimately, was embraced by the Irish, even if the tour he was given tended to conceal the nation’s political and social problems. (Grant later wrote that he saw “no distress and no poverty in Ireland.”)

Not long after Grant visited Ireland, a stevedore on the Boston docks was on his way to buying a saloon and becoming an influential ward boss. Little did P.J. Kennedy know that his grandson John would make a much more famous visit to the Irish village P.J.’s own parents had fled at the height of the Famine than any impact Civil War hero Grant had.