These are some amazing figures! Irish Americans stand on the soldiers of giants. 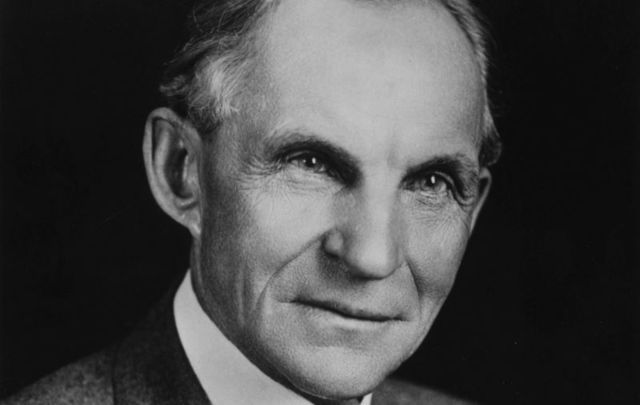 The Irish community has had a telling influence on the United States throughout its 250-year history. Here are 10 Irish-Americans that helped shape the nation we know today.

The man who invented the assembly line, driving, highways, suburbs, and transportation generally. Son of a famine-era immigrant from Cork, Ford was irascible, anti-Semitic, and tough to work with. But he recognized what the modern combustion engine could do before anyone else. 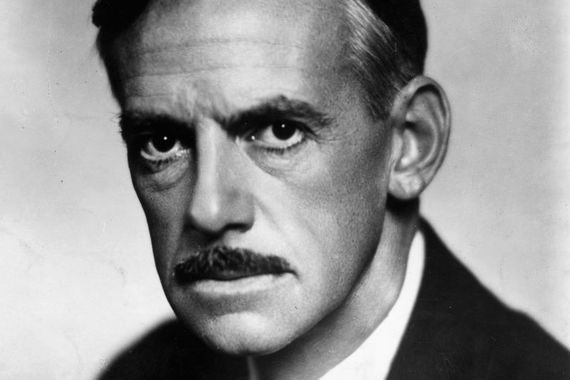 America's greatest dramatist and winner of the Nobel Prize for Literature. Son of a Kilkenny immigrant, he grew up in a house riven by alcoholism and family feuds, but boy did he turn his experiences into writing gold. 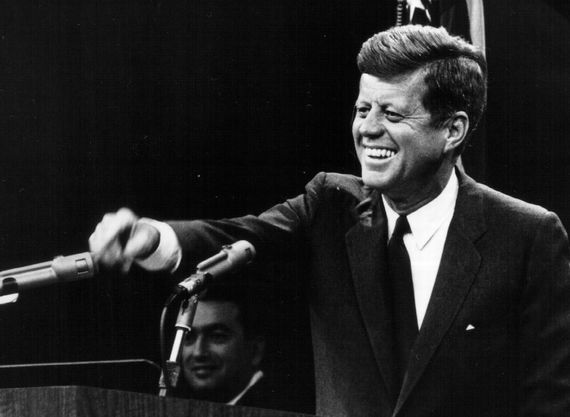 He invented the modern political era, where the cult of good looks and celebrity very often takes over. Kennedy was all that and much more. Dashing, handsome, brilliant and like a legendary Irish chieftain he left us too soon. 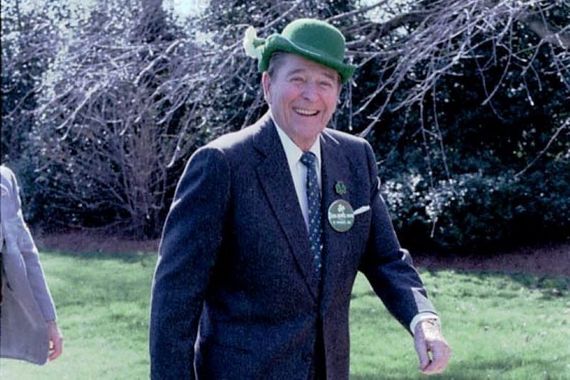 Son of an Irish alcoholic father and graduate of unknown Eureka College, he raised himself up to become a Hollywood star and later a hugely influential president. Today he is to Republicans what Kennedy is to Democrats, the ideal candidate and president.

When workers were treated like pariahs for little wages the incredible Cork woman fought so bravely on their behalf that she was more feared than any male leader of the union movement. A popular left-wing magazine today bears her name.

“Meagher of the Sword” originally from Waterford fought for Irish independence and was sentenced to penal servitude in Van Diemen's Land. He escaped to America where he led the Irish brigade, fighting slavery in the US CIvil War so bravely that Lincoln met him several times to thank him personally. Died at just 43 in mysterious circumstances after being named Governor of Montana.

Tyrone-born, he was the best friend of the destitute Irish who arrived after the Famine. Fought the Know-Nothings who wanted to drive the Irish back into the sea and was fearless and brave. Built the New York Catholic Church as the premier Catholic institution in the US.

A legend who sadly recently passed away. With fiery red hair and Irish temper, she embodied the romantic view of Ireland for generations of Irish Americans, but she could sure act too. “The Quiet Man” will always be a classic. 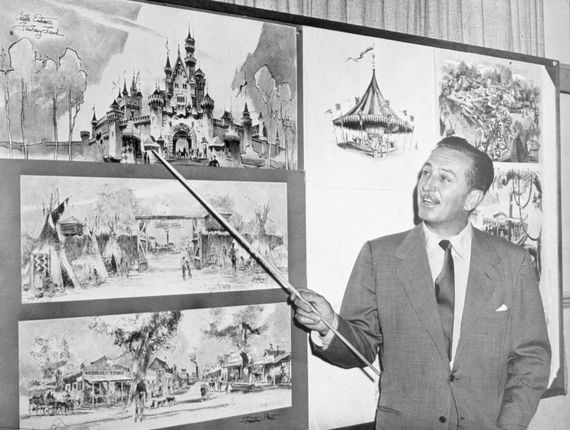 The greatest entertainer ever was Irish despite the French last name. Disney is derived from the Normandy French name D’Isigny and it is believed the family is descended from Normans who came to Ireland in 1691. They settled in Kilkenny. His great-grandfather, Arundel Disney was born in Kilkenny in 1801.

The Boston brawler was a son of Irish immigrants. He made boxing the most popular sport in America for generations. He held the heavyweight title for ten years 1882-1892 and was the last bare-knuckle champion as well as the first gloved champion. He lost one fight and left with a record of 40 wins and one loss. In his time he took on all comers and gave the downtrodden Irish a great hero to look up to.