Mary Harris Jones, better known as Mother Jones, was born in Co Cork but went on to become one of the foremost labor activists in the US. 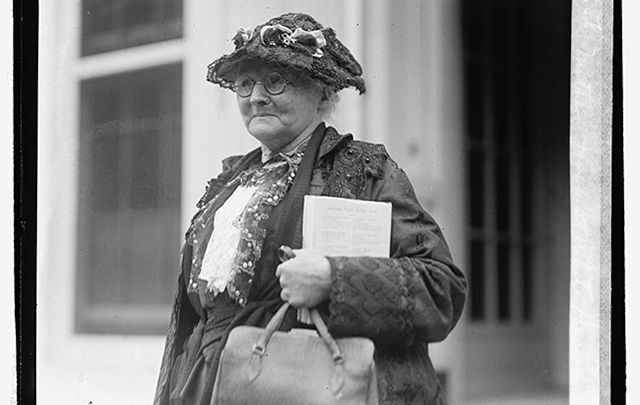 Mother Jones at the White House. Library of Congress/Wikicommons

Mary Harris Jones, known commonly as 'Mother Jones,' was born in Cork and baptized on August 1, 1837 - her exact date of birth is unknown. The Irish immigrant was named as one of the world’s top revolutionaries for leading the fight for workers' rights.

Mother Jones, once described as “the most dangerous woman in America,” was a leading labor activist who was born in Shandon in the “Rebel County” (Cork). The most famous female labor leader of the 19th century, Jones battled throughout her nearly 100 years for children’s and workers' rights.

In September 2015, Jones was named among the world’s top ten revolutionaries by The Guardian alongside Ernesto Ché Guevara, Mahatma Gandhi, and 1916 Easter Rising leader James Connolly.

Ger O’Mahony, organizer of the annual Spirit of Mother Jones Festival in Co Cork said at the time: "As one of just two women and the only person born in Ireland named in The Observer list, it is clear that she is emerging forcefully from the shadows of history to take her rightful place alongside James Connolly as an inspirational figure in the international labor movement."

As a child, Jones and her family were forced to flee from their native Co Cork at the height of The Great Hunger. They first ventured to Canada before settling in the US.

Despite losing her husband and her four children to the yellow fever epidemic in Memphis in 1867, and then losing everything she owned in the great Chicago fire of 1871, Jones turned to the Knights of Labor and dedicated her life to improving life for working people.

From 1871, and for over a 40-year period, she immersed herself in righting the wrongs faced by American miners and campaigning for the abolition of child labor under her mantra, “Pray for the dead and fight like hell for the living”.

Upton Sinclair, a friend to Mother Jones, wrote of her: "All over the country she had roamed and wherever she went, the flame of protest had leaped up in the hearts of men; her story was a veritable Odyssey of revolt.” 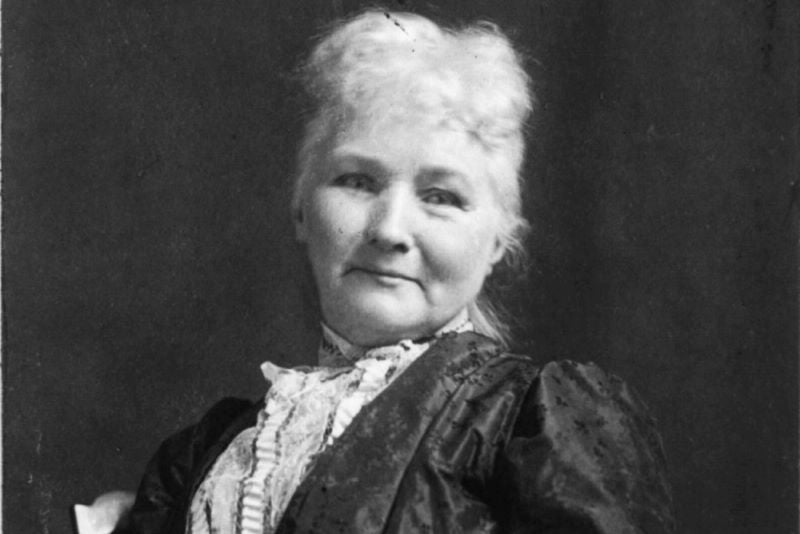 Jones was involved in the great railroad strike of 1877 in Pittsburgh and the strikes that led to the Haymarket riot in Chicago in 1886.

She also wrote “The New Right” in 1899 and the two-volume “Letter of Love and Labor” in 1900 and 1901, before concentrating her efforts on miners. She became an organizer for the United Mine Workers’ Union of America and marched in Coxey’s unemployed army in 1894.

At a remarkable 83 years of age, she was imprisoned and sentenced to 20 years in jail (although eventually pardoned) for her roles in strikes in West Virginia and continued to actively organize miners right into her 90s, before her death in 1930.

Determined and strong to the last, when once introduced as a “humanitarian,” Jones argued, “I’m not a humanitarian, I’m a hell-raiser.”

“Her fiery oratory, her leadership qualities, her passion for labor rights, her opposition to child labor and her utter fearlessness against oppression mark out Mother Jones as a true rebel and an exciting and colorful woman in whom all Cork people and Irish people can be extremely proud,” continued O’Mahony.

Jones was also a major influence on Irish republican and socialist leader James Connolly, another entry to the list of the world’s top ten revolutionaries. The pair met in the early 20th century while they were both actively campaigning for labor rights in the US. 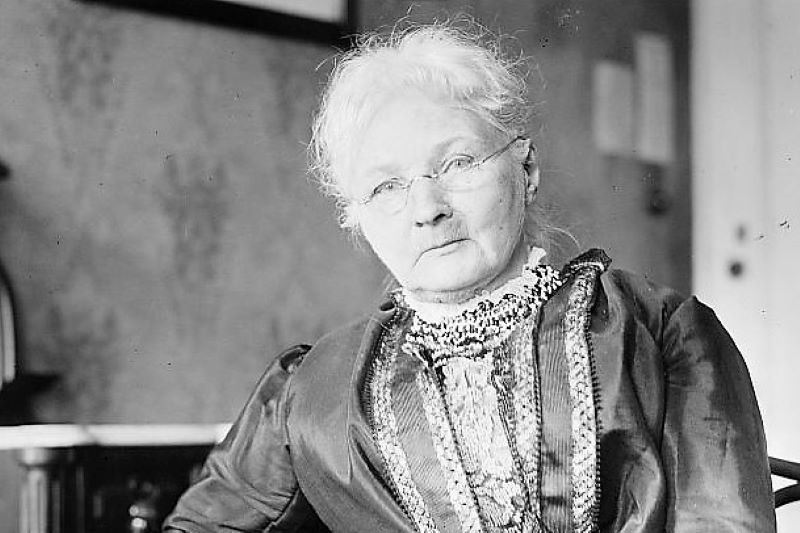 Pray for the dead and fight like hell for the living.

I'm not a humanitarian, I'm a hell-raiser.

My address is like my shoes. It travels with me. I abide where there is a fight against wrong.

I am not afraid of the pen, or the scaffold, or the sword. I will tell the truth wherever I please.

God almighty made women and the Rockefeller gang of thieves made the ladies.

Sit down and read. Educate yourself for the coming conflicts.

Reformation, like education, is a journey, not a destination.

I have never had a vote, and I have raised hell all over this country. You don't need a vote to raise hell! You need convictions and a voice!

My teachers treated me as a diamond in the rough, someone who needed smoothing.

If they want to hang me, let them. And on the scaffold I will shout, Freedom for the working class!

Here, the only known recording of Mother Jones's voice: