Henry Ford, the maker of the Model T and the man behind the development of the assembly line technique of mass production, had strong Irish links. 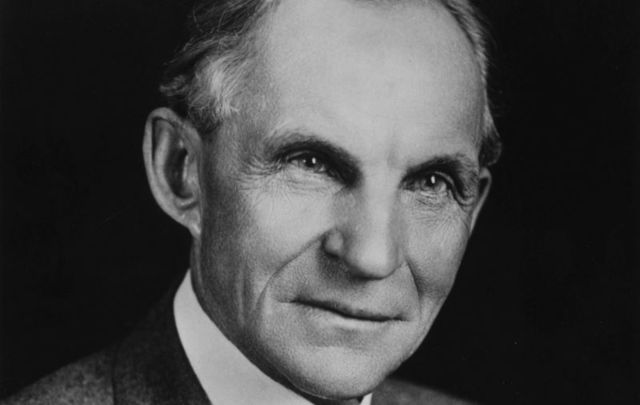 Henry Ford, the maker of the Model T and the man behind the development of the assembly line technique of mass production, had strong Irish links. So much so that in 2015, his ancestral home in Ballinascarthy in West Cork opened to the public following a three-year €20,000 ($22,000) renovation project.

The four-room dwelling was dilapidated and roofless with walls severely damaged by heavy rain until Ford descendant and farmer Vivian Buttimer and his family set about renovating it a few years ago. Buttimer farms 200 acres at what is now officially known as the “Ford Farm” at Ballinascarthy.

The connection goes back to the early 1700s when Thomas Ford and his brothers arrived as tenant farmers in West Cork from Somerset in England. They started with a 44-acre farm which extended over the centuries to 200 acres.

Henry Ford’s father was not born at the farm but at Madame, a village near Ballinascarthy.

During the Famine in 1847, John and his wife Tomasine and their 21-year-old son William emigrated to the U.S. Tomasine died on the voyage. William was Henry’s father.

Henry Ford was proud of his Irish roots, and he invested heavily in Ireland during the first half of the last century.

Almost 100 years ago he opened an assembly plant in Co Cork, which in peak times employed 7,000 workers, making Ford by far the largest employer in Ireland.

The plant was open for some 70 years until the 1980s when its production was moved to another Ford facility in England.