From warrior queens to political activists – here are just a few of Ireland’s most amazing women. 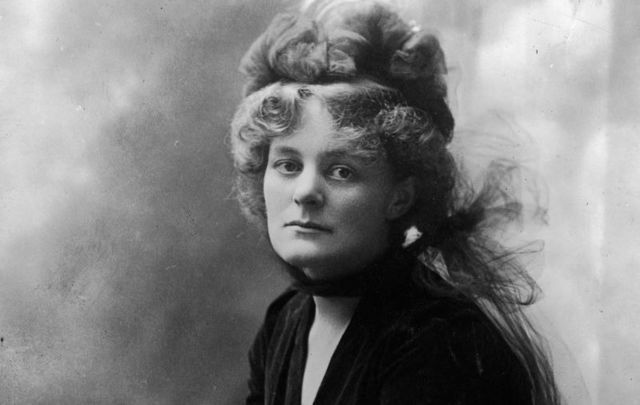 Some of the most legendary female icons the Emerald Isle has offered up.

According to Irish mythology in pre-Christian times Queen Maeve led the warriors of Connacht into battle to claim the most famous bull in Ireland. The tale is known as the Cattle Raid of Cooley.

Her husband, up to that point, had the best bull in Ireland, but she heard the Cooley bull was better and set out successfully to capture it. Along the way, Maeve battled boy warrior Cuchulainn, who single-handedly battled Maeve’s army. 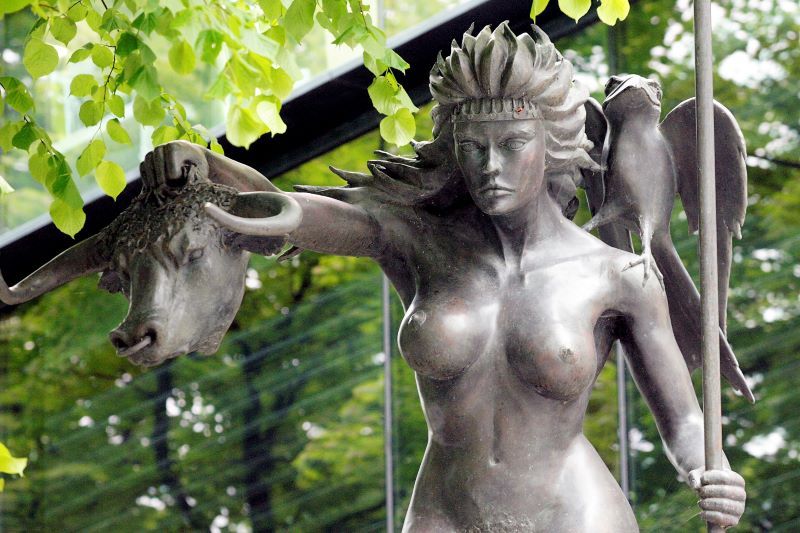 A statue of Queen Maeve in Dublin (RollingNews.ie)

Maeve was married, but her husband must not have been the jealous type as she had many lovers. 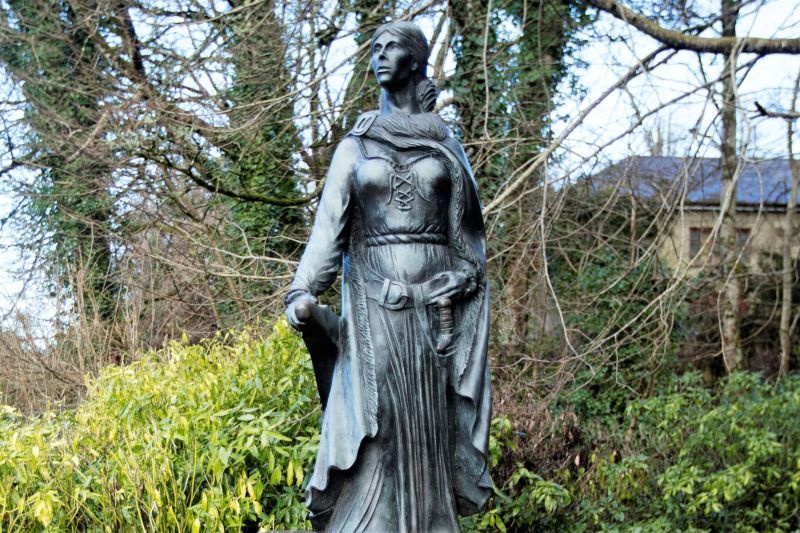 A statue of Grace O'Malley in Westport, Co Mayo (RollingNews.ie)

The Pirate Queen (1530 – 1603) was Grace O’Malley of the famed O’Malley clan of Mayo. Her father was a chieftain and sea trader and she learned how to handle herself on his ships.

Striking out on her own she became known as the Pirate Queen capturing English ships and taking their cargo.

The English moved against her, but she went to London and met the Virgin Queen, Elizabeth the First, who recalled her armies and released O’Malley's family who was being held by the English. She lived to a ripe old age. 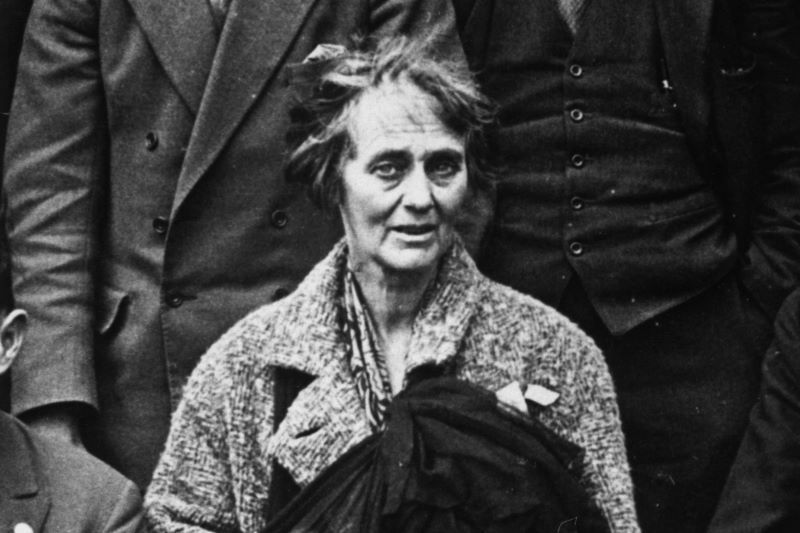 Constance Gore-Booth was an unlikely 1916 revolutionary. She was from wealthy Anglo Irish stock and grew up on a rich estate in Sligo. She married a Polish count.

However, she soon identified with Irish nationalism and became a major player in the Irish Citizen Army, founded by James Connolly, and dedicated her life to the poor.

She fought at St Stephen’s Green in 1916 and was sentenced to death, which was later commuted. She was the Minister for Labour in the first Irish government, only the second woman in Europe to get a government ministerial role. She fought on the Republican side in the Irish Civil War. She died in 1927 at 59 from complications from appendicitis. 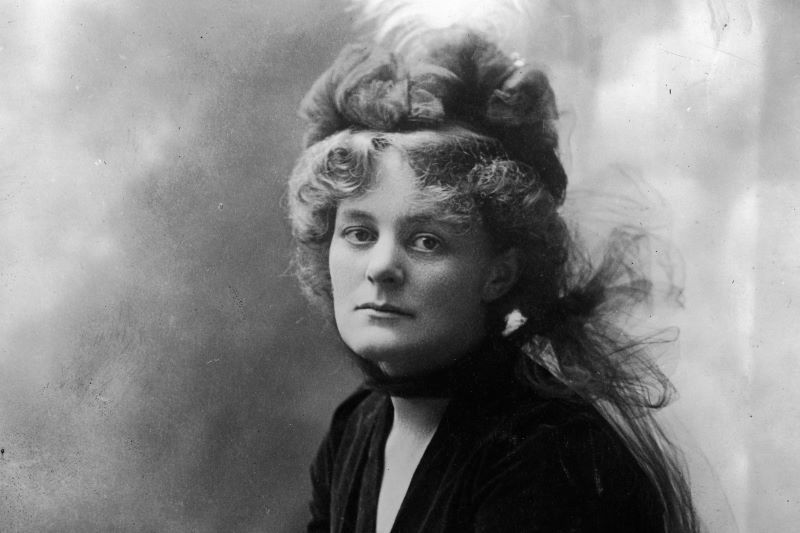 A portrait of Maud Gonne from the 1890s (Getty Images)

A contemporary of Countess Markievicz. Born to wealth in Britain she discovered her revolutionary zeal in France and then went to Ireland. She founded the Daughters of Ireland and had a long and tempestuous affair with WB Yeats but refused to marry him.

In 1918 she almost died after being arrested for nationalist agitation. She married 1916 revolutionary Major John MacBride and their son Sean MacBride won the Nobel Prize for peace.

Betsy Gray was an Ulster-Scots Presbyterian peasant girl from outside Lisburn in Co. Antrim in what is today Northern Ireland who was killed as part of the 1798 Rebellion of the United Irishmen. She is the subject of many folk ballads and poems written since her time down to the present day.

She fought in the Battle of Ballynahinch against the Yeomanry and was killed in retreat along with her brother and lover. She had her right hand cut off before she was decapitated.

She is a folk hero to all in Ulster, with both loyalists and republicans claiming her as their own, as typified by the centenary celebrations in 1898 where locals broke a monument to her sooner than let Nationalists, who traveled from Belfast, have a ceremony in her honor.