The real history behind The Black and Tans in Ireland The Black and Tans arrived in Ireland for the first time on March 25, 1920.

According to a 2011 book by Canadian historian David Leeson, "The Black Tans: British Police and Auxiliaries in the Irish War of Independence, 1920-1921," published by Oxford University Press, we have been misled by the Irish history books for almost a century.

This will come as disturbing news to millions of Irish and Irish Americans who were raised on stories of the Black and Tans' atrocities in Ireland during the War of Independence. This includes Vice President Joe Biden, by his own account.

The Black and Tans were a force of Temporary Constables recruited to assist the Royal Irish Constabulary in maintaining control over the IRA during the Irish War of Independence. They were generally thought of as the scum of the British system - looking for British ex-soldiers turned psychopaths, turning them into an evil, murderous militia and releasing them from jails into Ireland.

Not so, says author David Leeson. And a review of the book by Eunan O'Halpin in The Irish Times says it will open many eyes. 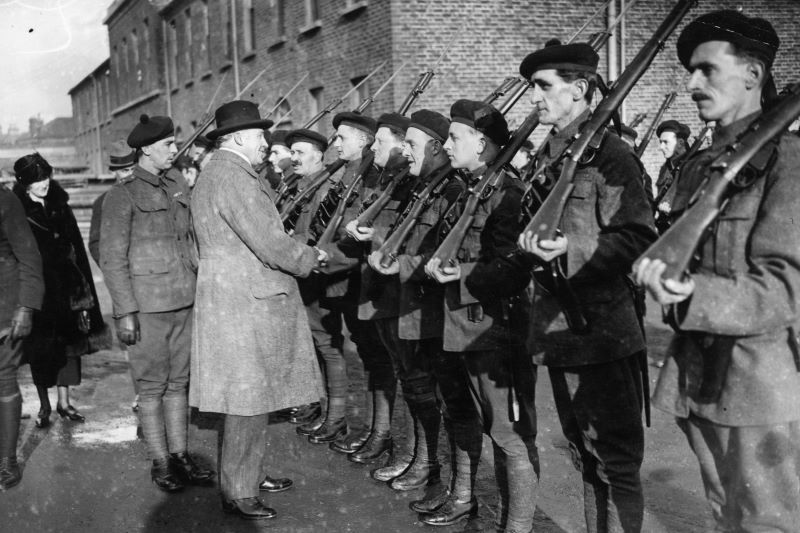 Among the major surprises, I found while reading O'Halpin's review was that many of the Black and Tans were actually Irish-born and that regular British soldiers were far more likely to commit atrocities.

He writes: "Leeson’s careful analysis of Black and Tan recruitment disposes of the widely altered charge that these temporary policemen were the sweepings of the British penal system. Rather, they were a miscellany of British and Irish ex-servicemen, almost none of whom had criminal records."

"He also suggests that pre-First World War soldiers were more likely than younger Black and Tans to commit disciplinary and criminal offenses in Ireland, challenging the assumption that the chronic ill discipline of these temporary policemen was specifically a manifestation of the brutalizing effects of the First World War on impressionable youths."

He also notes that while the Black and Tans were confined to service alongside regular RIC men, waiting for the IRA to attack, "the [British police and] Auxiliaries were intended as an elite force tasked to take the battle to the IRA."

This they did with a vengeance and it is abundantly clear that they abused that power, even more than the Black and Tans did. 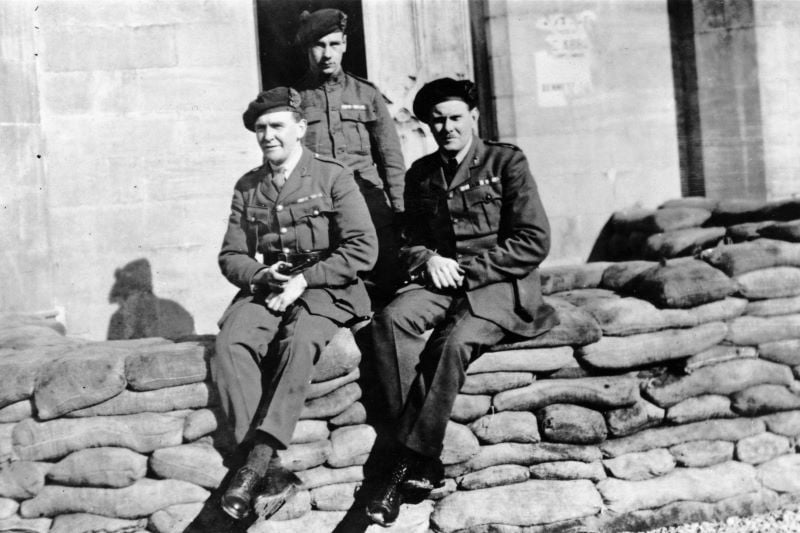 Black and Tans in Co Tipperary in 1921 (Getty Images)

In another book about the era, "1920-1922 The Outrages" by Pearse Lawlor, published by Mercier Press, it is clear that the worst of all groups, including the Black and Tans, were the Ulster Special Constabulary.

Lawlor discusses the numerous atrocities they carried out, as indeed did the IRA at the time, citing especially the brutal murder of an 80-year-old helpless Protestant clergyman in Cavan.

He covers the pogroms against Catholics in at least three major towns led by an off-duty Ulster Special Constabulary, later known as the 'B' specials, and they leave even the Black and Tans in the halfpenny place when it comes to murder and mayhem.

Almost all revolutions are born in spilled blood, and the Irish fight was no different.

What is interesting is how, as history unfolds, is the previously hard held facts and truths that are being questioned and re-examined. It seems we are at that stage with the Irish War of Independence.

There are no choir boys in the war we know. These books just make that fact even clearer. 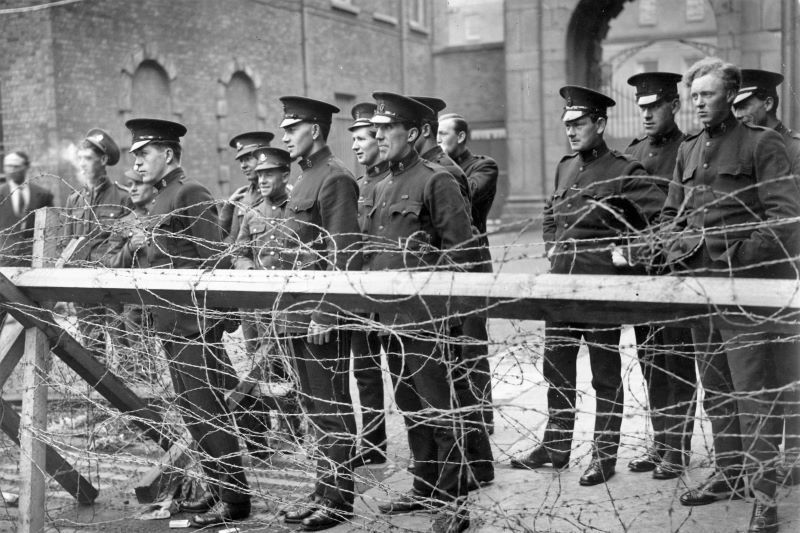