The beloved Irish tenor Frank Patterson not only sang for the Pope, but had a hand in teaching North Korean officials English. 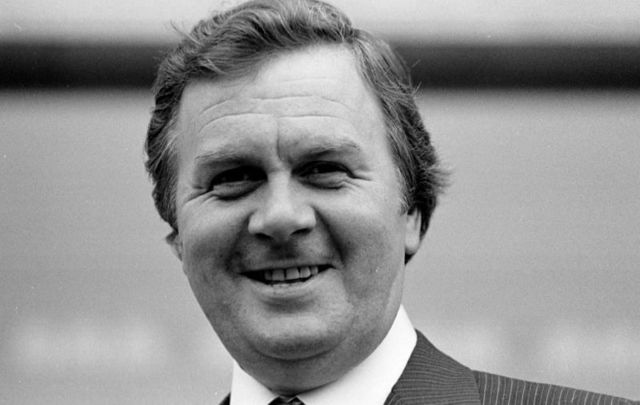 Frank Patterson, the late Irish tenor, was born on this day, October 5, 1958, in Clonmel, County Tipperary.

During his career, Patterson sang for the Pope but he likely never realized he also sang for North Korean political leaders.

The diplomat, who was not named, used a Dublin auction house to sell off numerous unwanted gifts he collected during his career in 2012,

The Irish Times reported at the time that the Irish diplomat was in Pyongyang, the capital of the communist state, on a ‘mission impossible’ to promote tourism.

He received a gift from his hosts of cutlery cased in a drab, faux-leather plastic, and cardboard box and contains 12 settings.

In return, the Irish diplomat allegedly "delighted" his hosts in North Korea by giving them "two cassette tapes of tenor Frank Patterson."

The Irish Times reported that gift-giving is culturally important in the Democratic People’s Republic of Korea which boasts a museum containing presents given by international leaders to the state’s founding father Kim Il-sung, and his successor and son, the late Kim Jong-il.

The Irish diplomat visited the International Friendship Exhibition which he reported is housed in “an underground building about as big as the Vatican."

He saw “a whole train – a gift from Stalin" as well as a cabinet full of Waterford Crystal sent by Irish socialists.