Did the Vikings bring leprosy to Ireland?

A research study published in 2019 found that Scandinavians may have brought leprosy to Ireland. 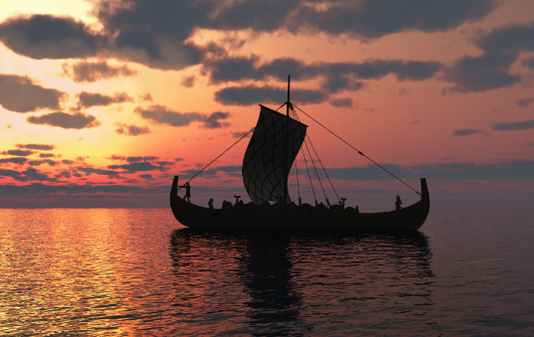 Vikings and leprosy: One of the types of the disease which effected Ireland had probable origins in Scandinavia iStock

Strains of leprosy native to Scandinavia were found in Irish skeletal remains.

Vikings may have brought leprosy to Ireland, according to 2019 research from three leading universities.

Professor Eileen Murphy from the School of Natural and Built Environment at Queen’s University Belfast said: “Ireland is of particular interest in the history of leprosy as it was never part of the Roman world, nor underwent any significant occupation by later Anglo-Saxon settlers.”

Genetic investigations were carried out on the leprosy bacterium (M leprae) strains in two of the three Dublin individuals. The strains that were studied date back to the early 10th through the 13th century and revealed that the individuals had been affected by two types of leprosy.

Professor Murphy added: “This study has revealed that despite its location on the western extremity of Europe, Ireland and, certainly, Dublin was not isolated."

One of the types had probable origins in Scandinavia, while the other most likely originated in the Middle East.

Further testing found that none of the three individuals would have been native to Dublin and, while one may have been from what it is now Britain or from the north of Ireland, tests showed the other two were native to Scandinavia. 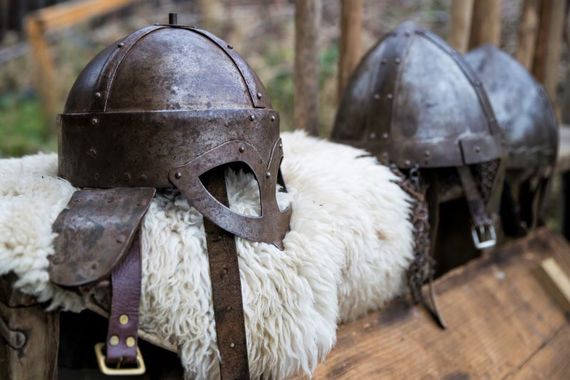 Research shows that the Vikings could have brought leprosy with them to Ireland.

Professor Mike Taylor from the University of Surrey said: “As past leprosy strains evolved, the genetic fingerprint of an archaeological case of leprosy can tell us about the possible movements of that individual.”

"The two strain types discovered are highly similar to those present in cases in medieval Scandinavia, increasing the likelihood that this is the origin.”

While the results are “significant,” little is still known about leprosy in medieval Ireland.