Here's how to start your journey into your Viking genealogical research. 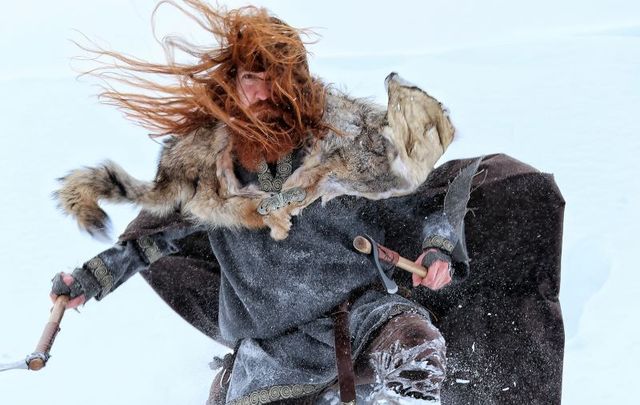 Are you Viking descendent? Getty Images

Are you an Irish descendant of Vikings? Here’s where to start your genealogy search.

Within the past few years, it’s been confirmed that the Irish have far more Viking and Norman ancestry than we ever knew.

A highly detailed new DNA map of Ireland released by the Royal College of Surgeons in late 2017, based upon the genetic information for 500 Irish men and women, showed that the Viking and Norman invasions of Ireland made a more striking impression on the DNA breakup of the country than previously thought.

Around the same time, a comprehensive study was released by scientists from Trinity College Dublin which showed the discovery of 23 new genetic clusters in Ireland never before identified, confirming the belief that we may have far more Viking and Norman ancestry than previously evidenced.

Wondering if you have Viking roots? From your family's surnames to the areas from whence they hailed, there are a few strong indicators.

The history of the Vikings in Ireland

Given the long and tumultuous history of the Vikings in Ireland, the degree to which they have influenced Irish DNA doesn’t come as much of a surprise.

The Vikings from the Scandinavian countries began raiding Ireland just before 800 AD and continued for two centuries before Brian Boru defeated them at the Battle of Clontarf in 1014. The Viking settlements of Ireland in those years would lay the foundations for many of today’s Irish cities and towns, like Dublin, Cork, Limerick, Wexford, and Waterford.

“Plenty of clues already showed that Vikings had been to Ireland, including ruins, artifacts, and Norwegian family names… The [genetic] signatures that turned up in Ireland are most similar to those from the north and west coasts of Norway, where Vikings were most active,” Gianpiero Cavalleri of the Royal College of Surgeons study told National Geographic. 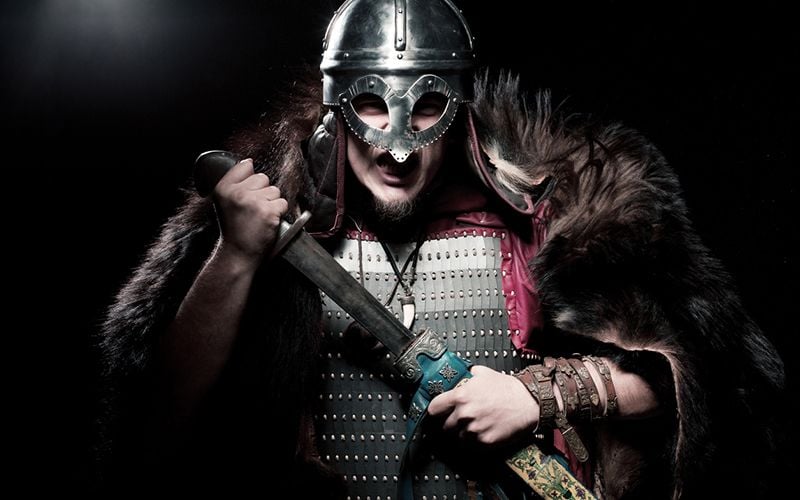 When the Vikings invaded Ireland, they eventually traded their traditional single-generation patronymic naming system in favor of Gaelic naming practices. When this took place a lot of new surnames emerged. Have one of these in your family tree? That’s a good indication you may have some Viking roots.

“Doyle is Ó Dubhghaill, from dubh,’“dark,’ and gall, ‘foreigner,’ a descriptive formula first used to describe the invading Vikings, and in particular to distinguish darker-haired Danes from fair-haired Norwegians. O’Loughlin and Higgins both stem directly from words meaning literally ‘Viking,’ Lochlann in Irish and Uigínn, an Irish version of the Norse Vikinger,” John Grenham wrote in an article for the Irish Times. 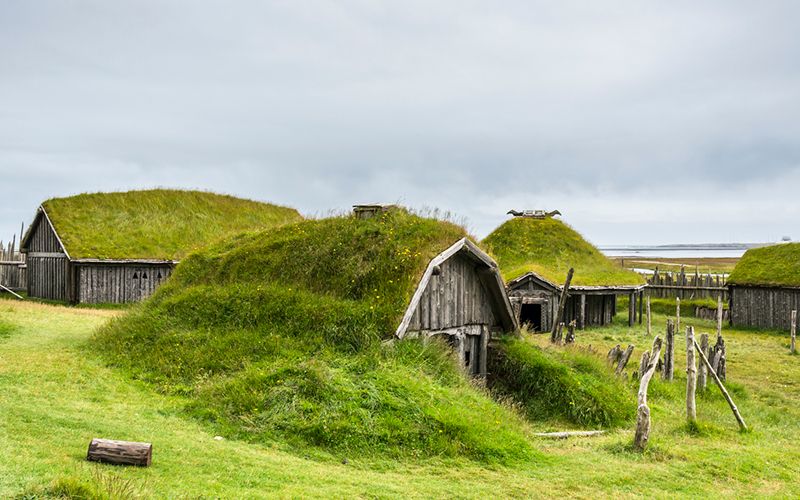 As the Vikings continued their raids on Ireland during the ninth century they established settlements around the country, many of which still survive today.  One of the earliest Viking settlements established at the mouth of the Liffey survived to become what is now modern Dublin. In 914 AD, a fleet of ships established a base at Waterford, followed by a base at Cork. Somewhat later, an invasion along the Shannon estuary laid the foundation for Limerick. Wexford was another stronghold, with the region between Wexford, Waterford, and Kilkenny known as Ireland’s Viking Triangle.

Place names in these regions were also influenced by the Vikings. The most obvious, of course, are Wexford and Waterford, with the “ford” stemming from “fjord.” The town of Howth comes from “hofuth,” Old Norse for “headlands.” Skerries comes from “skjcby,” meaning “a rock.” Ulster, Leinster, and Munster all share the ending “ster” which comes from Old Norse “stathir,” meaning “a place.”

If your ancestors hail from one of these areas, chances are you’ve got some Viking DNA.

While you might think that the most conclusive way to find out if you descend from the Viking invaders and settlers is to take a DNA test, that isn’t the case just yet.

Most DNA tests will be able to tell you if you have any Scandinavian DNA, but to assume that means you’re descended from the Vikings who spent just over two centuries (not that much time in the grand scheme of things) invading Ireland would be quite a leap of logic.

However, the genetic map and study results emerging out of Ireland in the past year offer the promise of greater specificity, with the first revealing 10 previously unknown genetic clusters and the second a whopping 23.

Of even greater importance, according to the researchers, the ability to link genetic information to geographic origins will enable medical researchers to design studies that consider how and why a group of people may be affected by certain genetic diseases.

“It’s not good enough just to know you’re Irish; it could be useful for the researcher to know that your DNA has been influenced by a unique genetic subgroup from one part of Ulster,” researchers on the Royal College of Surgeons told National Geographic. This also holds the promise of more successful matches between organ donors and recipients.

Do you think you might have Viking DNA? Do you have any Viking stories passed down in your family? Tell us in the comment section.