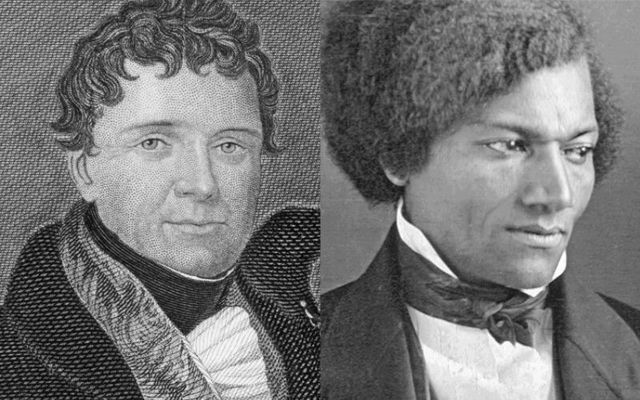 Kinealy described the novel as a "story of hope and inspiration" and told the New Haven Register that the story is of two men from disparate backgrounds who "understood oppression in different ways".

"It seems to be a universal lesson and, more or less, is relevant today," she told the New Haven Register.

Frederick Douglass traveled to Ireland at the age of 27 to escape persecution and enslavement in the United States and met with the 70-year-old Daniel O'Connell in Dublin.

The renowned abolitionist described the encounter as a "liberating, transformative experience". 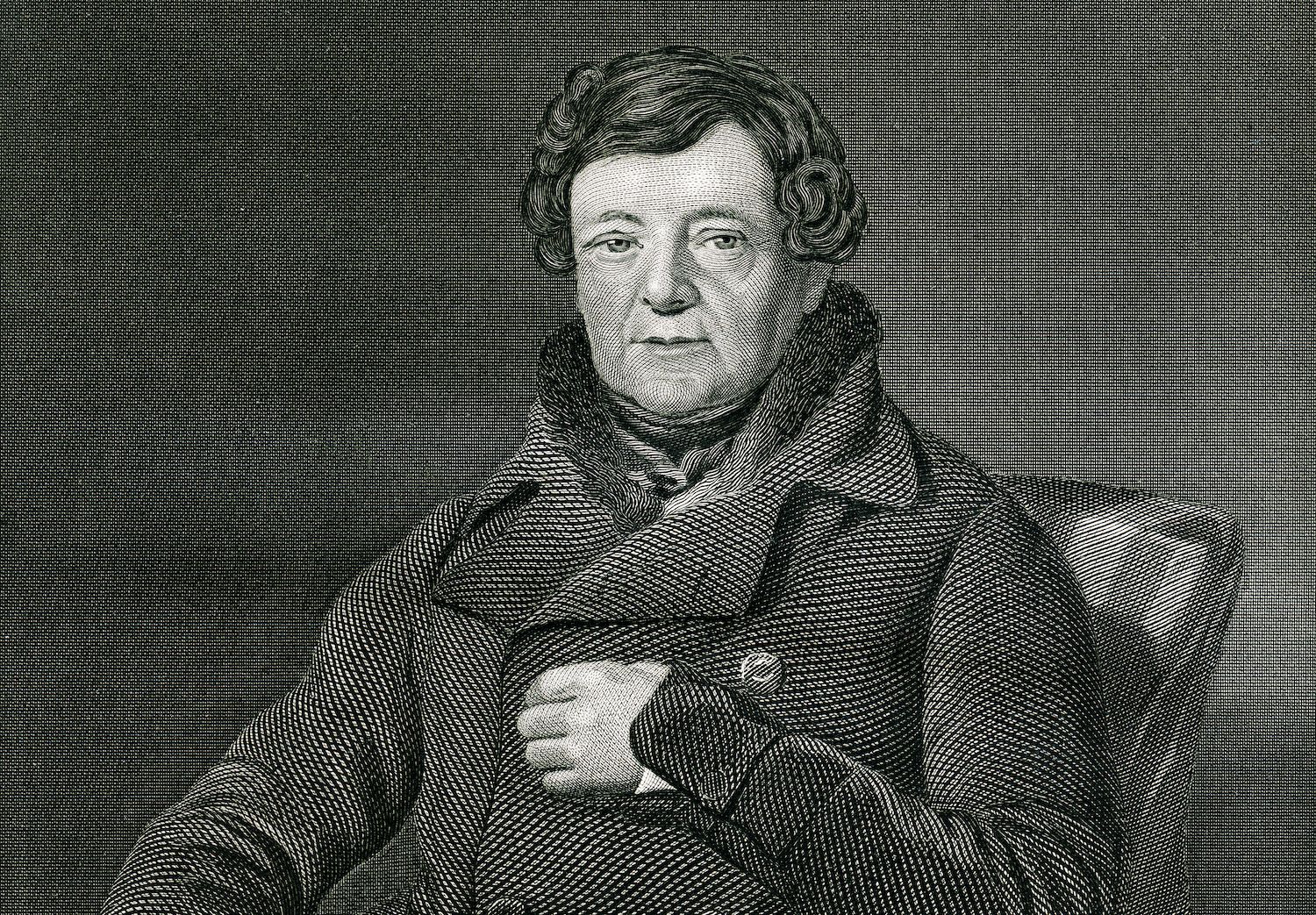 Kinealy, who has transcribed every speech Douglass made while in Ireland, wrote a book focusing on Douglass's visit to Ireland called "Black Abolitionists in Ireland" in 2020.

She has penned a graphic novel before but said her current project is different because of the complexities of the two characters.

Kinealy recently traveled to Ireland to get a feel for some of the locations that will feature in the novel, including O'Connell's home and the location of one of Douglass's speeches.

"I was actually in Ireland last week doing some research for the story and just to get images 'cause we want everything to be historically accurate," Kinealy said.

Kinealy's novel is funded by a $25,000 grant from the Irish Government's Emigrant Support Programme, which Kinealy will use to pay for the novel's artwork and build a website capable of holding the novel once it is finished.

Local Connecticut illustrator John Walsh will provide the artwork for the novel.