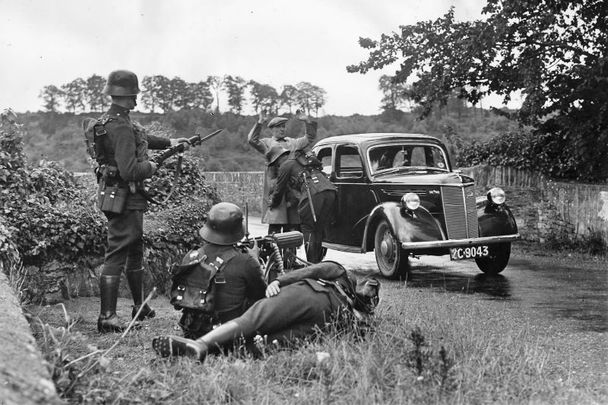 In April 1941, Belfast suffered the first of four air attacks by the German Air Force, the Luftwaffe. At least 1,000 people were killed in the attacks as the city lay unprepared and undefended.

On the night of April 7 – 8, 1941 Belfast suffered the first of four air attacks by the Germans Air Force, the Luftwaffe. At least 1,000 people were killed in the attacks as the city lay unprepared and undefended. It was believed that the Luftwaffe could not travel that far. 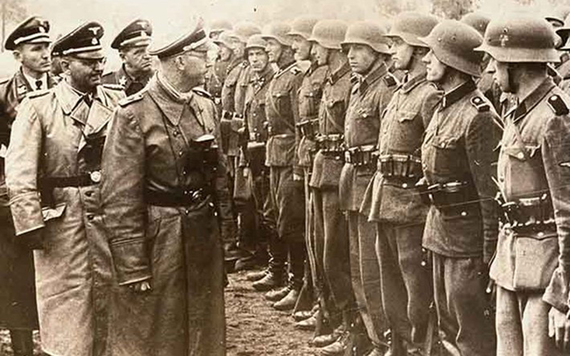 In total there were four attacks on the County Antrim city. The first (April 7 -8), a small attack, was most likely carried out to test the city’s defenses.

The next took place on Easter Tuesday, April 15, 1941. In this attack, 200 German bombers targeted military and manufacturing sites across the city. Some 900 people were killed and 1,500 were injured as a result of this air raid. Apart from London, this was the greatest loss of life in any night raid during the Blitz.

Why did the Belfast Blitz happen?

Belfast city was a target during the Second World War due to its large shipyard and aircraft manufacturing base.

On the night of the most fatal of the attacks, Easter Tuesday 1941, an air warden said, "The sirens started at quarter to eleven, and by eleven o'clock my team was on the street – that started six hours of horror, death, and destruction."

For several hours, hundreds of tons of high explosive bombs and incendiaries were dropped on the city.

Crowded terraced houses were near the targeted docks area. The dead were stacked in the Falls Road public baths and in a market close to the city center.

Many of the victims could not be identified. If Rosary beads were found in a pocket then it was assumed they were Catholic.

As well as the huge loss of life, there was also extensive damage across the city, as half of the houses in Belfast city were hit by bombs which in turn left 100,000 people homeless. 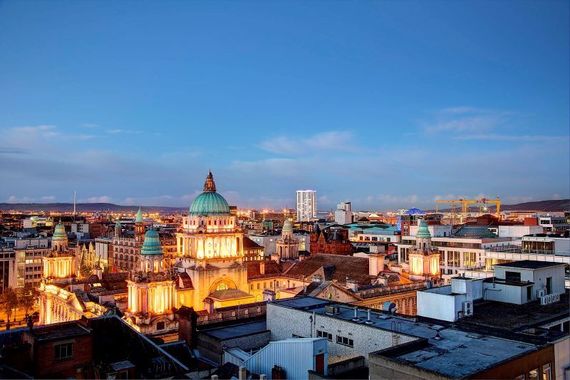 One Belfast survivor remembered putting out fires across the city.

"Two of our comrades from the Sans Souci station were killed. They were coming along Royal Avenue when a bomb dropped and it left a crater. They drove into the crater," he told BBC News Northern Ireland.

"I saw an Alsatian dog with a dead baby in its mouth. It was running away. I took off my metal helmet and threw it on the ground. The rattle scared the dog and he dropped the baby.

"I remember wrapping the baby's body in some old net curtain from one of the bombed houses.

"I left the baby with some soldiers, having attached a note to say that the body was found on York Street... Things like that, you never forget."

He also recalled a friend who was unable to find his mother and father’s bodies after their house was bombed.

"We went down to the stalls in the market. The dead were laid out on them. And I remember going along and lifting the sheeting to look at the bodies. But we never found his parents."

There are two monuments in Belfast city where the unidentified were buried in mass graves. Both are on the Falls Road. One is located at the Catholic Milltown Cemetery, the other in the non-denominational City Cemetery.