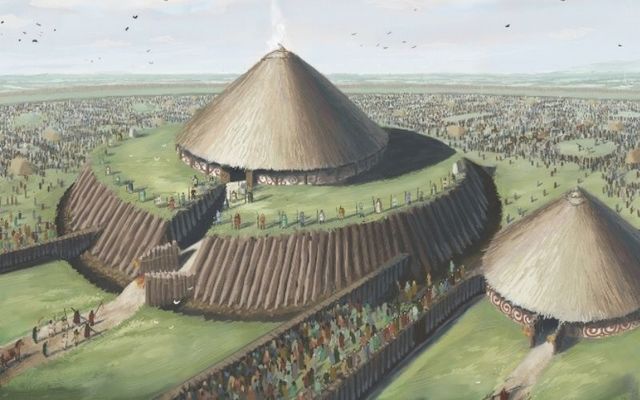 Myths and legends collide on the historic site of Rathcroghan. It is here that Queen Medb ruled all of Connacht and where the epic legend of the ‘Cattle Raid of Cooley’ began. But what boy soldier was also involved in this bloody tale?

Rathcroghan #Roscommon. Taken as the sun began to set on 2013. For more info on the site https://t.co/NFVVOSaJds pic.twitter.com/VNC8ilhBvH