Here are some interesting facts about the Irish surname Quinn, including its history, family crest, coat of arms, and famous clan members. 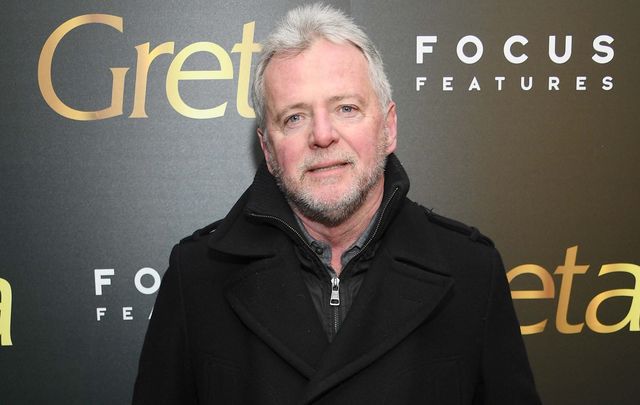 Everything you need to know about the Irish surname Quinn.

Meaning of the Irish surname Quinn;

"I wish to see wisdom from above."

History of the Irish surname Quinn

Quinn is an Anglicized form of the Irish Ó Coinn or McQuinn/MacQuinn. The latter surname means "descendant of Conn".

The surname Quinn is also rendered Ó Cuinn in Irish. The surname is borne by numerous unrelated Irish families in Ulster and the Irish counties of Clare, Longford, and Mayo.

The most notable family of the name are that of Thomond, a Dalcassian sept, who derives their surname from Niall Ó Cuinn who was slain at the Battle of Clontarf in 1014. This family was formerly represented by the Earls of Dunraven.

In the 17th century, the surname Quinn was common in Waterford. In 1890, the surname was numerous in Dublin, Tyrone, Antrim, and Roscommon.

Families of O'Quinn settled in France and became leading citizens both in Bordeaux and Pau. There is a street called Rue O'Quinn in Bordeaux, indicating the importance of the family, which is still extant in that part of France.