Your Irish ancestry - The Caulfield clan

The name Caulfield is one about which much confusion arises but its long history starts in the Irish region of Connaught. 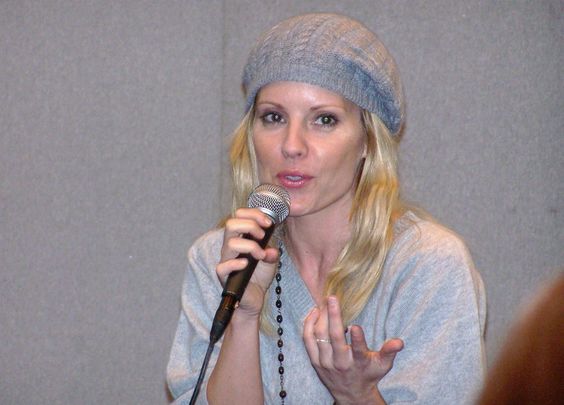 The majority of Caulfields are actually MacCawells and descended from the Irish Mac Cathmhaoils, the Country Tyrone clan, descendants of Niall of the Nine Hostages.

The name Caulfield is one about which much confusion arises. A name of several origins, few patronymics have acquired so many anglicized versions, the more common being MacCaul and MacCawell. Other variations include MacCall, MacHall, MacCarvill, MacCowhill, Callwell, Howell, Campbell and Gaffney. In parts of Galway and Mayo Caulfield has been used as the anglicized form of O'Gamhnain and O'Gamhna (from the Irish for calf).

Both MacCall and MacHall are used for MacCathail, however, when this surname is found in Connacht, its original homeland, it is recorded as Corless, Carlos, or Charles. The names Corless and Carlos are often translated to MacCarlois in modern Irish.

The majority of Caulfields are actually MacCawells and descended from the Irish Mac Cathmhaoils, the Country Tyrone clan said to be descendants of St. Patrick's famous kidnapper and foe to the Romans, Niall of the Nine Hostages.

Today the names MacCall and MacCaul are chiefly located in Armagh, Monaghan and Cavan. Caulfield is found in north-east Ulster and Mayo.

The name Caulfield first appears in Irish history as the name of a powerful landlord family led by Sir Toby Caulfield. Born in 1565, in Oxford (the original name was Calfehil), Caulfield received a large grant of land in Armagh and Derry from Queen Elizabeth and came to Ulster to collect rent and fines on the forfeited O'Neill's estate.

Caulfield was the first Baron Charlemont and had as one of his family seats, Castlecaulfield in Co. Tyrone. The family's allegiance to England did not change; the fifth Baron, actually captured Sir Phelim O'Neill in 1652, and the next generation sided with William of Orange. As of 1883, these Caulfields retained some 26,000 acres in Armagh and Tyrone.

James Caulfield (1728-1799), Lord Charlemont, 1st Earl, was the first president of the Royal Irish Army and commander in chief of the Irish Volunteers. A lover of art, he collected paintings, sculptures and books while his obsession with Italian architecture led him to commission and build the "Irish temple" Casino at Marino, in Malahide, Dublin. Experts rank it with Andrea Pallido's "Villa Rotunda" at Vicenza.

Living in the same territory as the Caulfields were the MacCawells. The name MacCawell is most frequently found in Ulster records of the 1606-1609 inquisition juries. MacCawells were exceptional ecclesiastics, two being Bishops of Clogher from 1390-1432, with many other MacCawells holding lesser church positions. Hugh MacCaughwell (b. 1571) was a Franciscan historian and philosopher and achieved the position of Archbishop of Armagh, while another James Caulfield was the Catholic Bishop of Ferns from 1785 to 1810.

Up to the 18th century, the distinction between the names MacCawell and Caulfield is clear, however, soon thereafter, the MacCawells began to adapt the name to Caulfield, so many of today's Caulfields may well be descended from Gaelic-Irish stock.

Of the many bearing the numerous variations of the name, of note is sewing mogul James McCall. A Scottish immigrant to New York, James McCall, began making dress patterns in 1870. This same McCall family once owned McCall's, the long-running women's magazine recently purchased by Rosie O'Donnell and renamed Rosie.

Another noteworthy McCall is Shalane McCall, who played Pricilla Presley's daughter Charlie on the soap-opera Dallas. Another actress, Emma Caulfield, plays the malignant, wish-granting demon on Buffy The Vampire Slayer.

The most well-known Caulfield is one who never lived. While the main character of J.D. Salinger's monumental novel, Catcher in the Rye, is fictional, to legions of Catcher fans Holden Caulfield's existence is very real and a part of every teenager's life.

Given the confusion of the Caulfield genealogy and turmoil of its history, it seems Salinger, wittingly or not, chose the perfect surname for his complex adolescent protagonist.