Happy birthday Cillian Murphy! We're giving him a tree planted in Ireland as a gift

Star of "Peaky Blinders" and "The Wind that Shakes the Barley" Cillian Murphy celebrates his birthday today and we're raising a toast by planting an Irish Heritage Tree. 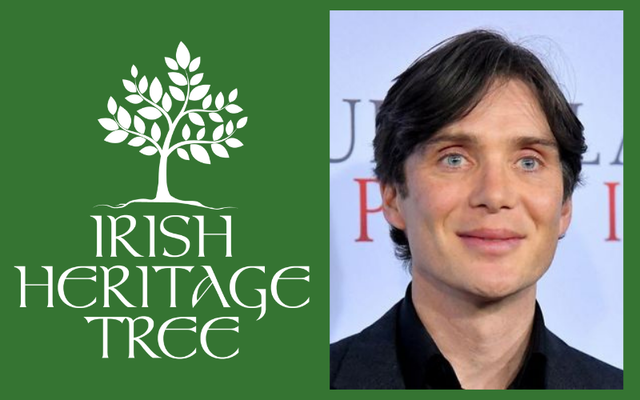 Today is the birthday of actor Cillian Murphy and Irish Central would like to celebrate the day by planting a tree in Ireland in his honor.

Cillian Murphy was born on May 25, 1976, in Douglas, County Cork. He was raised in Ballintemple, where his father worked in the Irish Department of Education and his mother taught French in school. His aunts, uncles, and grandfather were also all teachers. But Murphy concedes he had "a restless soul” in school and looked to artistic pursuits that made him feel “fully alive.”

Happy birthday Cillian Murphy! In celebration, we've planted an Irish Heritage Tree in the green forests of Ireland in his honor.

His love of music inspired him to form with his brother the successful band “The Sons of Mr. Green Jeans” but because of youth, the deal, and his parents they turned down a five-album offer.   He began to study law at University of College Cork but failed his exams stating that he “had no ambitions to do it.”

He did, however, have an interest in the theatre and in 1996 he made his professional stage debut as the volatile Cork teenager in "Disco Pigs" which proved so successful that it went on a two-year international tour, and in 2002 he reprised the role in the film adaption. 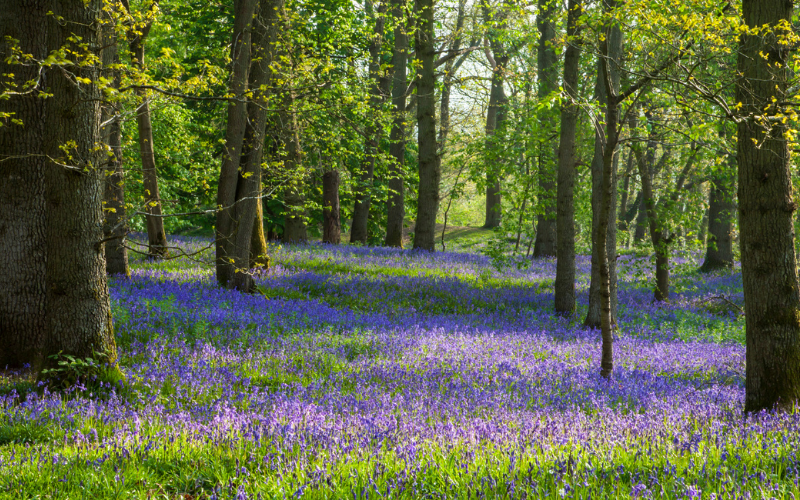 Many other theatre productions followed as he moved to Dublin and later London in 2001. Then he was cast in his breakout film role in Danny Boyle’s “28 Days Later” which became a worldwide hit earning him acting nominations for the Empire and MTV Movie Awards.

Other movies quickly followed including Intermission, "Cold Mountain", "Girl with the Pearl Earring", "Batman Begins", "Red Eye", and "Breakfast in Pluto" for which he was nominated for a Golden Globe in a role that Premier magazine cited as one of the 24 finest performances of 2005.

In 2006, Murphy starred in "The Wind that Shakes the Barley" which became the most successful Irish independent film at the Irish box office and the winner of the Palme d’Or at the Cannes Film Festival.

Watch Cillian Murphy break down his most iconic characters during an interview at the Fitzpatrick Castle Hotel in Killiney, Co. Dublin:

Never forgetting his stage roots, Murphy toured Ireland in "The Playboy of the Western World", and in 2011 appeared in New York in "Misterman" earning a Drama Desk Award. But it was on TV that the whole world discovered the talented Murphy as the complex Tom Shelby in "Peaky Blinders", the series about a criminal gang in Birmingham right after World War I.

As an activist, Gillian Murphy was part of the 2007 Rock the Casbah Ireland campaign to encourage young voters for the general election as well as fighting for the rights of the homeless with the organization Focus Ireland. In 2011, Murphy became a patron of the UNESCO Child and Family Research Centre at the National University of Ireland Galway.

Murphy’s early love of music stays with him today, “The only extravagant thing about my lifestyle is my stereo system, buying music and going to gigs.” Most recently this year, Murphy moved back to Ireland with his family and though he is a very private person, he shared with a laugh the reason for the return, “It’s kind of an Irish story.  We wanted the kids to be Irish, and they were sort of that age when they were preteens and they had very posh English accents and I wasn’t appreciating that too much.”