My trip to America's "most Irish" town

Harry Dunleavy on his visit to Butte, Montana, thought to be America's "most Irish town." 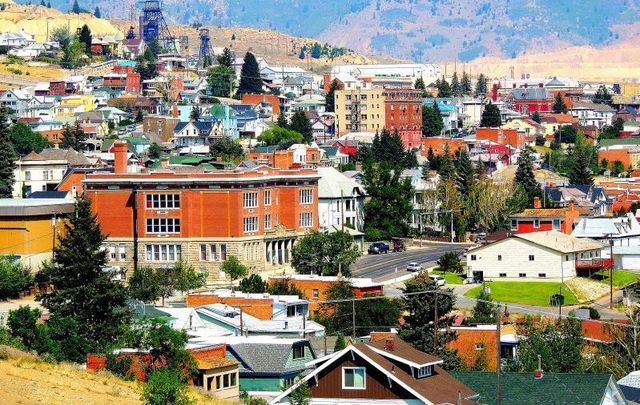 Did you know that Butte, Montana, is America's "most Irish town?"

The state of Montana, known in Spanish times as Territoria De Las Montanas, (Territory of the Mountains), is traditionally known by historians as having the “most Irish” town in America.  It’s called Butte, and Montana is occasionally referred to as the 33rd Irish county.

The essence of our journey west was to visit family members in Selz, North Dakota, a town of 21 homes, one pub, and a large Catholic church established by ethnic Germans who populated the area. The inception of our journey was a flight to Bismarck, the capital of North Dakota, on May 30, 2012, where we were met by our relatives who placed one of their cars at our disposal for adventures in the West.

From Bismarck, we traveled to the site of the Little Bighorn Battlefield in the State of Wyoming where General Custer and his army were completely annihilated by the Sioux, Cheyenne, and other Indian tribes. The battle cry used by Custer was Garryowen and a little village a few miles from the battlefield is appropriately named Garryowen. The largest number of foreign-born soldiers in Custer’s Army were Irish.

Crossing over the Bighorn River and through a tunnel in the Bighorn Mountains, we arrived at the town of Cody, Wyoming, where Wild Bill Cody hung out during the Wild West era. From Cody, we made our way to Yellowstone National Park where one of my American-born cousins works, and where we spent time taking in a view of the “Old Faithful,” a geyser that erupts like clockwork spraying water into the sky every 91 minutes.

After a slight diversion into Idaho, we returned to Wyoming and journeyed on to the town of Butte, Montana, where so many Irish men and women emigrated to in days gone by.

As mentioned, many historians who speak about Irish immigration to America regard Butte as the most Irish city in America, although I personally question that view. The Irish Times published an article on Butte a few years ago, some of which I found factually lacking. 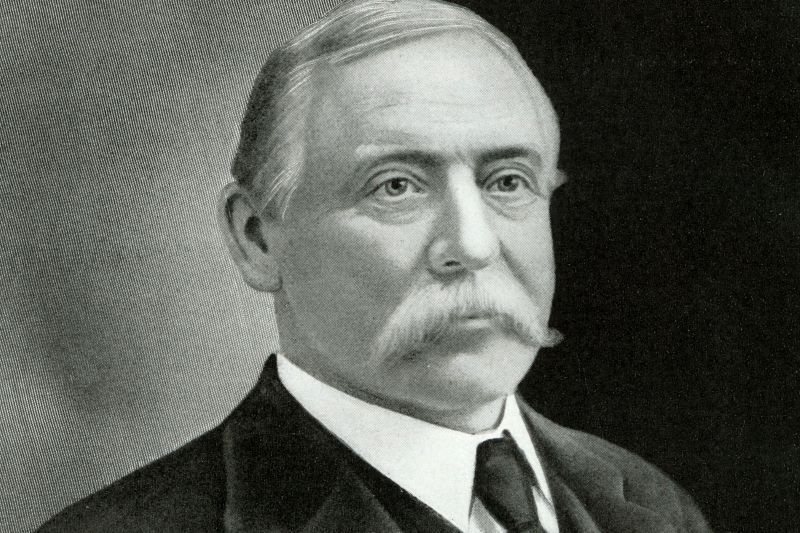 The reason for the large emigration from Ireland to Butte was mining. A huge copper mine was discovered in Butte by Marcus Daly, himself born near Ballyjamesduff, Co Cavan, on December 5, 1841. He brought the Irish by the thousands to this wilderness town.

Today, a huge statue to Daly adorns the main entrance to the local campus of the State University of Montana at the west end of Park Street in Butte. Daly was effectively responsible for forming and making the Anaconda Copper Mining Company one of the largest mining companies in the world, while simultaneously making himself one of the richest men in America.

He originally found a silver mine, but it was the discovery of the huge copper mine nearby that made him rich and famous. He built a smelter in 1895 and established the nearby town of Anaconda. He successfully diverted into thoroughbred racing and built a huge mansion named Riverside on his equestrian estate near Hamilton, Montana, which was later opened to the public.

A memorial hospital dedicated to him was incorporated in Hamilton on December 18, 1929.

Daly died in New York City on November 12, 1900, aged 58, but his legend in Butte will probably survive for eternity.

Butte was different than most towns in America where the Irish settled in large numbers owing to the fact that they mainly built the town in a wilderness surrounded by a sea of beautiful towering mountains. This also made it different for new Irish immigrants who had just emigrated from Ireland for the fact that they were arriving in an area where many customs and religion were not measurably different than those at home.

Although different figures exist, it appears that in its heyday, around 1917, the city of Butte had close to 100,000 inhabitants. Today, it appears to be a sad reflection of its past with a population of only around 34,000. 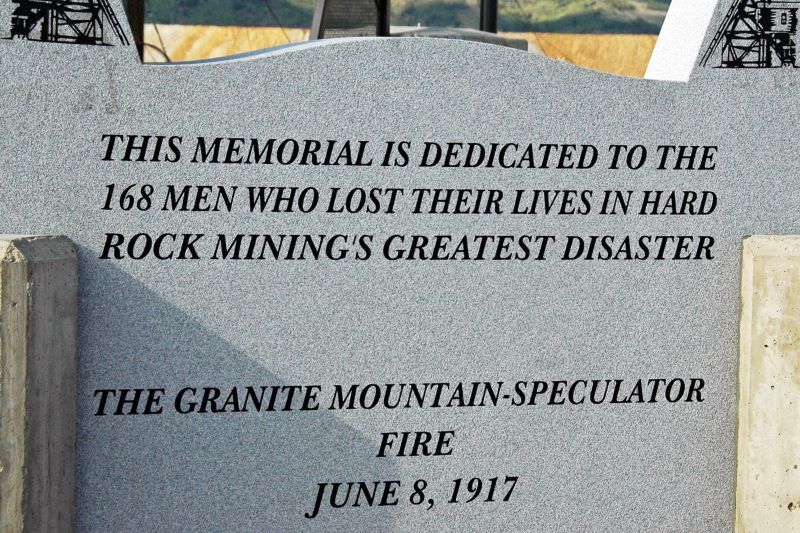 Some of its Irish history is also sad. A plaque on a hilltop called the “Granite Mountain Memorial Overlook” relates some of the tragic stories.

On June 8, 1917, 168 people, of whom 36 were Irish, died in a fire at the Granite Mountain mine. A hero of that incident was one Manus Duggan. Born of Irish immigrant parents, Mary and John Duggan, in Coatsville, Pennsylvania, on May 30, 1887, he led a group of 29 miners through a tunnel to an area in another mine where they could be rescued but was overcome by smoke while going away with three others for help.

A letter from Duggan to his wife, who was then pregnant, and his widowed mother, who was on a train going west to Butte before his death, telling them to go to California is striking. Apparently, he did not expect to survive.

Irish names still predominate in Butte where there are several Irish establishments, the best-known of which is probably Maloney’s Pub founded in 1871. We had the pleasure of meeting its current proprietor, Pat Maloney, whose ancestors came from Clare. He adroitly elucidated on the city and its Irish history. To a certain degree, Irish culture and heritage survive in Butte, particularly in Maloney’s establishment.

Following our Butte adventure, we spent time touring through the Montana State Capital, Helena, and then northward through the Rocky Mountains on to Kalispell, Whitefish, and Glacier National Park, which even during the first week of June had several roads closed due to deep snow. Traversing across the entire northern expanse of Montana, we crossed into North Dakota where our journey ended with a week of relaxation in the company of family in the 21-home community of Selz.

*Harry Dunleavy, a writer and former teacher, lives in Augusta, New Jersey. This article appears courtesy of the Irish Echo. For more stories, visit their website.