There are real and practical reasons why Donald Trump should be re-elected in November. 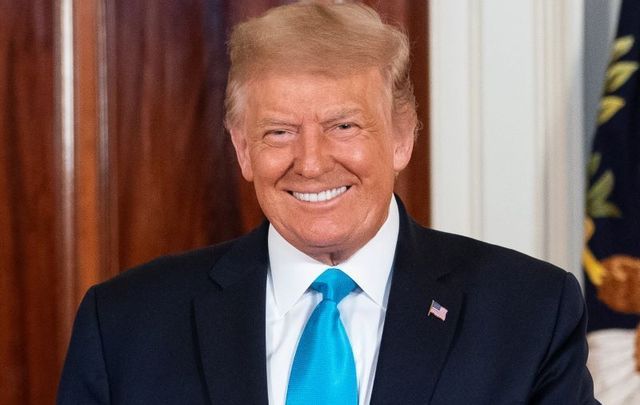 We have read all the negativity, but there are real and practical reasons why Donald Trump should be re-elected.

His supporter’s voices have been drowned out by the left, but they will be heard election day from sea to shining sea and across the land.

Here are the best reasons to re-elect President Donald Trump:

1. He can restore the economy. The stock market is sure to spiral downwards under Biden as polls consistently show that people trust Trump more than Biden on the economy.

2. Stability. In the midst of a pandemic, a change in leadership could set the US back.

3. He has kept us out of foreign ears. No Vietnam, no Afghanistan creeping mission, nor any Iraq expansion.

4. He is keeping America sage by engaging enemies like North Korea and clamping down on Iranian terrorism.

5. The breakthrough in the Middle East with the UAE recognizing Israel sets a powerful new dynamic that has led to him being nominated for the Nobel Prize for Peace.

6. He is recognizing the danger posed by domestic rioting and cracking down hard on far left agent provocateurs, while Biden's Dems want to throw Antifa a sleepover party.

7. His initiative to free nonviolent prisoners who have been locked up for far too many years is a clear mission of mercy.

8. He has appointed two high-caliber Supreme Court Justices with more to come in his second term. Time to end the murder of little babies and ban and criminalize late-term abortions.

9. His billion dollars spent on seeking a vaccine as fast as possible is a noble effort to defeat the virus. He has plowed through red tape to make it happen.

10. Has never shirked a battle. Like a great running back runs straight up the field gaining hard yards, he is unafraid to face the press every day while Biden babbles in his basement.

And, as a bonus: He, and the rest of the Trump family, can continue making America great again. If Trump secures a second term, there will be nothing stopping his son, Don, Jr, from seeking the nomination in 2024. Him and his beau Kimberly Guilfoyle in the White House? Picture perfect.