Trump responsible through neglect for many of the 500,000 COVID victims

Imagine the population of the city of Atlanta, all 524,000 residents, succumbing to a virus, and you have a snapshot of what has happened in America with Covid. 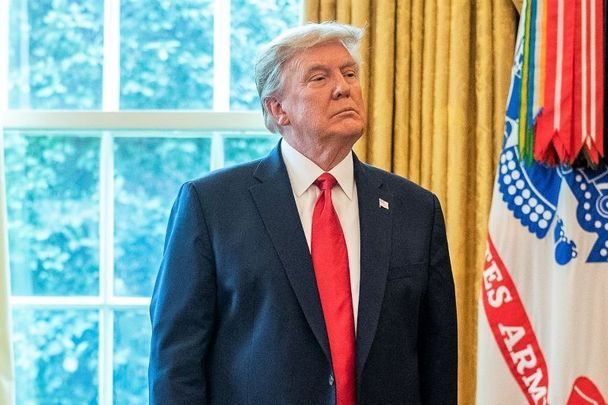 We have grown weary of the numbers, but yet we must ensure that such a disaster never is met with such incompetence again.

* This article was published on Wed, Feb 24, 2021, as the Editorial of the New York weekly newspaper, The Irish Voice.

The unhappy concatenation of the worst virus in 100 years and the worst president in American history has led to a tragedy almost unparalleled but for the U.S. Civil War.

Those left to die on the battlefield were mostly the old and infirm, the helpless and the hopeless. As the number of deaths from the virus ticked past the half million mark this week, on the way to 600,000 by the spring, the burning question still remains of how this was allowed to happen.

The biggest blame must be focused on the dreadful federal response under Donald Trump.

This has come into sharp relief in the months following the presidential election when Trump essentially stopped governing and became focused only on stealing the election.

Trump's return to the White House, while suffering from COVID.

During that period his neglect and appointment of the woefully unqualified Dr. Scott Atlas to oversee the pandemic resulted in tens of thousands of deaths that were utterly unnecessary.

Remember how critical a time it was as the virus surged and the blessed vaccines had at last arrived?  However, the lack of planning once the vaccines were on tap led to a complete supply chain breakdown resulting in unnecessary deaths at a rate not seen since the Civil War 160 years ago. Consider this -- on January 8, 2021, 300,619 new cases were reported on one day.

Trump’s failure to act was even worse than when the pandemic first broke and he stated, “The level that we have in our country is very low and those people are getting better...we have a total of 15 cases.”

He made that catastrophically ill-advised statement despite clear and compelling evidence from China that the virus was the nightmare 1918 epidemic all over again.

His fiddling and doing nothing about the virus or the vaccine was even worse than his idiotic championing of voodoo cures such as hydroxychloroquine, ultraviolet light, bleach administered internally, or simply wishing Covid away in warmer weather.

All were snake oil solutions, but Trump could have cared less.  At a time when he should have been mobilizing and marshaling all the forces of the federal government into speeding up the vaccine process, he was instead trying manfully to steal an election by hook or by crook.

It was the lowest point of his or any presidency in history.  A coordinated federal response could have made a massive difference but Trump fiddled while people died.  He was completely checked out, fixated on the art of the steal.

Now that Joe Biden is in charge we see the profound difference in the federal response, the importance of letting the experts speak and not the deranged former president.  The supply chain issues are finally being addressed, and Biden has made clear the buck stops with him from now on when it comes to battling the pandemic. 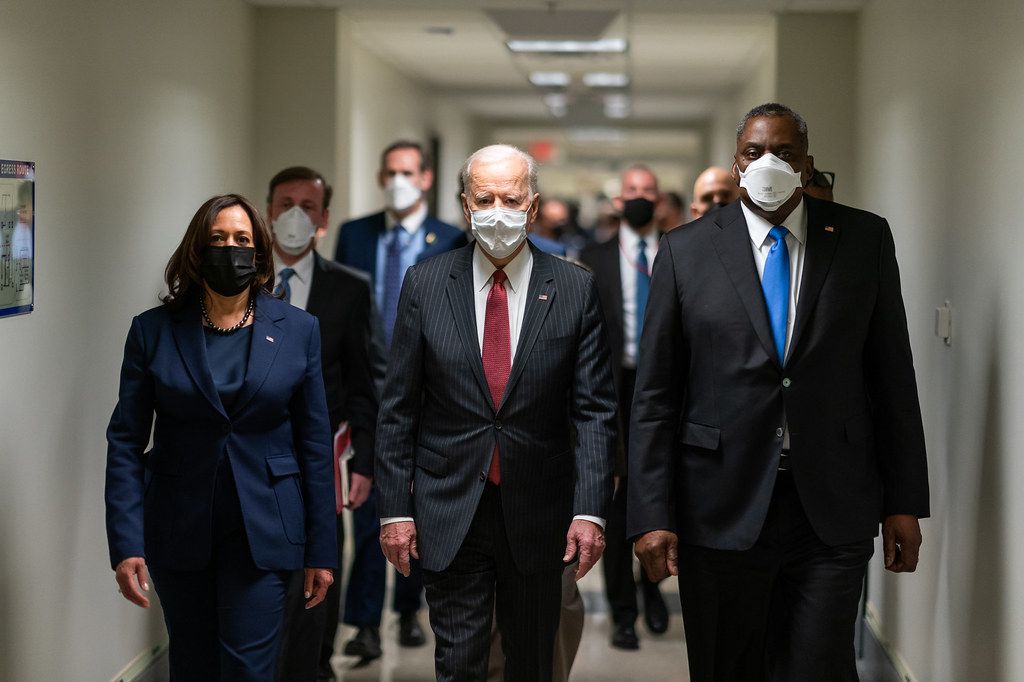 Alas, 500,000 poor souls had to die in the most unnecessary circumstances in very many cases. Some estimate a mask mandate could have saved half that number, or proper precautions about staying six feet apart and washing hands.

Too late alas for the dead but not for the living. The importance of Biden’s victory over the renegade Trump becomes more clear every day, but future historians will ask a pertinent question of our generation -- what were Americans thinking when they elected the worst president ever?

The pandemic and trying to steal the presidential election via a violent insurrection on Capitol Hill will be his legacy.