President Biden looks ahead to the continued relationship between Ireland and the US in a letter for the Glucksman Ireland House's annual gala. 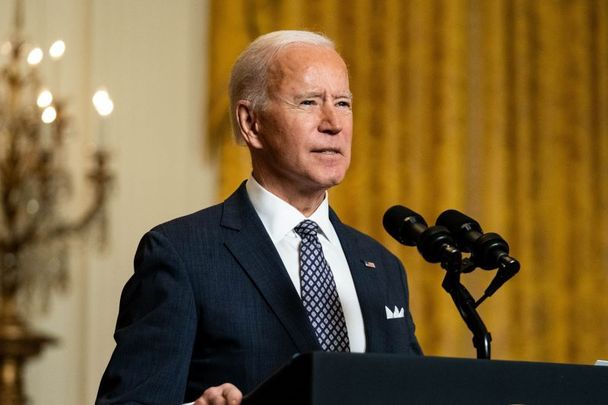 February 19, 2021: President Joe Biden delivers remarks at a virtual event hosted by the Munich Security Conference in the East Room of the White House in Washington, DC. Getty Images

President Joe Biden penned a letter which was featured at The Glucksman Ireland House Annual Gala.

As part of the virtual event, President Joe Biden penned a letter in which he reflects on his own Irish roots, and looks ahead to the continuing relationship between the US and Ireland.

Below is President Joe Biden’s letter to the Glucksman Ireland House Annual Gala:

I write to you as a descendent of the Blewitts from County Mayo and the Finnegans of County Louth, of an Irish American family that imbued in me a sense of pride that spoke of both continents, a heart and soul that drew from old and new – a pride in community, faith, and above all, family.

All these years later, I write to you from a White House designed by an Irish hand, in a nation where Irish blood was spilled in revolution, for independence, and in preservation of the union. And the bridge between the two nations goes back and forth, growing wider and more necessary with every year that passes. Linked in memory and imagination and joined by our histories, we are nostalgic for the future. So it was then, so it is now.

Mrs. Heaney, it's no secret that I count myself among the millions of people around the world who find solace and purpose in your husband's words. Though I know from experience that, even years after a deep loss, even his poetry perhaps never fills his absence. My hope for you is that his memory now brings you a smile to your lips before a tear to your eye.

Taoiseach, I look forward to working together with you, as I have with your predecessors. We have much to do to address the great challenges of our time - this deadly pandemic, the economic unease and anxiety, the climate crisis, and the rise of political extremism and risk of isolationism. Let us work together so we are the nations where hope reigns with an optimism that is brave and digs deep.

And to the students of Glucksman Ireland House - I look forward to working with you as well. You are part of one of the most gifted, tolerant, and talented generations ever. As your ancestors were before you, be at once dreamers and realists, compassionate yet demanding. Embrace our interdependence and be sustained by a spirit of resilience, peace, and possibility. This is your time to write the next great chapter of two great nations and two great friends.

As you join together virtually in that very spirit, I send my heartfelt best wishes and a thousand thanks to you all. 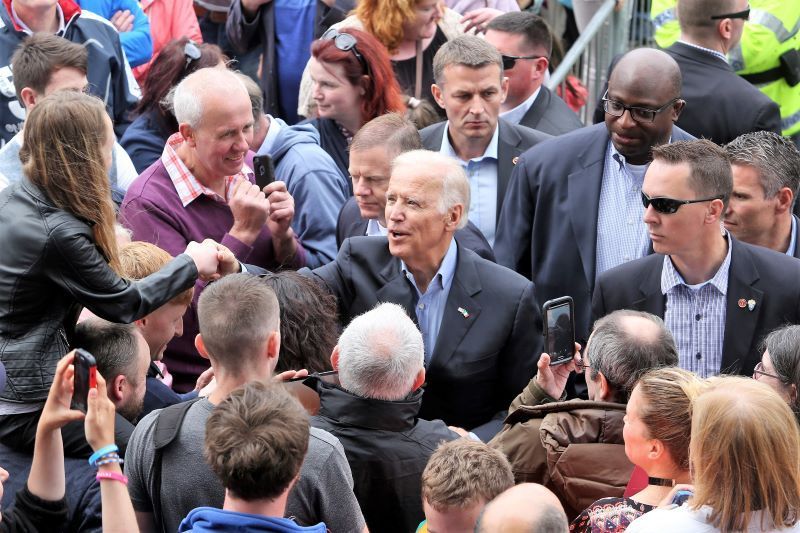 In her brief address, recorded in Ireland, former President of Ireland  McAleese said: “It’s a very special thing to have the privilege of receiving The Seamus Heaney Award from the virtual hands of Marie Heaney.

“Frankly, Marie, you have helped to redeem this miserable lockdown and you’ve made it a time to relish and to remember.

“It was Seamus who described Glucksman Ireland House as ‘an amplifier for the native voice of Irish writing, culture, and scholarship - an answer given to the Famine Ship.’” 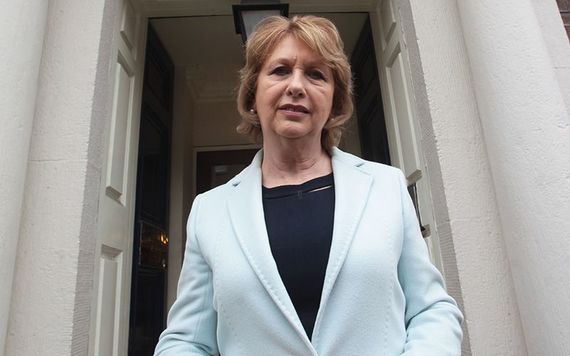 In his prerecorded remarks, Ireland's Taoiseach Micheál Martin acknowledged Glucksman Ireland House’s “vital role in promoting in the study of Irish and American history, heritage, and culture in the United States and beyond.”

He added: “Glucksman Ireland House has led the way in expanding and enriching our understanding of what it means to be Irish American, including reaching out to African Americans of Irish heritage in recognition that our community is diverse and that that diversity empowers us.”

“This year’s honorees represent the best of Ireland and the diaspora in the United States,” the Taoiseach said. 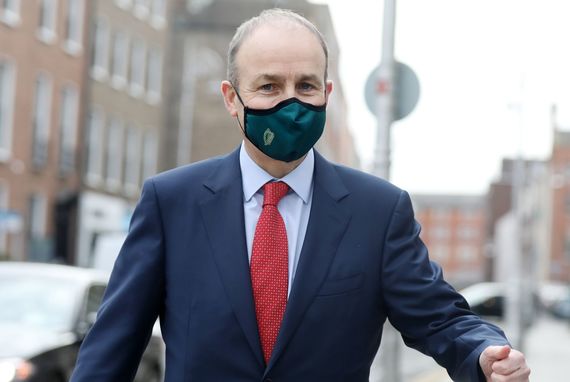 You can learn more about Glucksman Ireland House at New York University here.