How the media has created a Coronavirus panic

Two weeks after Coronavirus hit Irish shores, it has whipped Irish people into a frenzy hitherto unseen on the island of Ireland. 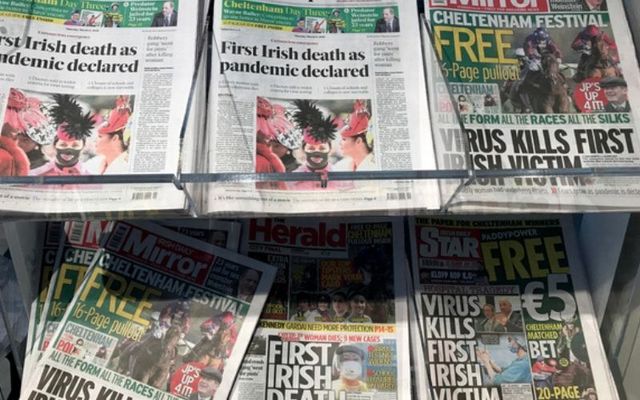 Media has helped foster a sense of panic in Ireland. RollingNews

Two weeks after Coronavirus hit Irish shores, it has whipped Irish people into a frenzy hitherto unseen on the island of Ireland. That frenzy has been exacerbated by how the media has reported the outbreak of the virus.

Covid-19 is obviously a dangerous virus capable of ripping families apart and, as such, should be treated with fear and respect.

However, there is no need to create the panic and anxiety that the media has gone a long way towards creating.

Disingenuous reporting, sensationalist claims, and scaremongering headlines have littered the Irish press for months and it is clear why; to sell papers and attract clicks.

For all the havoc that it wreaks on everyday society, Coronavirus is an absolute goldmine for the media.

People are now so concerned over a widespread outbreak that they will seize on almost every nugget of information the media presents to them.

Media outlets have capitalized on this inherent fear of Covid-19 by discarding almost every other type of news reportage which, in turn, fuels even more hysteria and paranoia.

Such was the hysteria in Ireland on Thursday that swarms of shoppers hoarded all the bread and non-perishable goods they could find, leaving shelves depleted and supermarket workers on their knees. They did this despite assurances from Taoiseach Leo Varadkar that the supply lines would remain virtually unaffected.

The media had a crucial role to play in this. Online media outlets plastered images of empty shelves all over their websites, fostering a panic that food is in short supply and prompting even more people to rush to the shops to buy whatever wasn't nailed down.

What did they think was going to happen? This is a country that stocks up on bread and milk when the weather agencies drop hints that snow is coming. This is a population that collectively loads shopping carts with crates of beer on Christmas Eve because the shops don't open on Christmas Day and they're worried that they'll run out of alcohol.

You're talking about one of the most reactionary populations on the planet; of course they're going to panic if the mainstream media tells them to.

The Irish Times, Ireland's paper of record, even got in on the act and plastered a picture of a depleted supermarket slap bang in the middle of its front page on Friday. The publication has also frequently used pictures of stockless supermarkets for unrelated stories.

It gives off the impression that there is not enough food to go around it borders on irresponsible.

But then it goes back to a key tenet of journalism; publish stories that will pique the public's interest.

As a journalism graduate, we were frequently taught that it was a man biting a dog and not a dog biting a man that should be considered newsworthy since it was such an unusual event. In the same way, supermarkets being depleted of all essential stock is far more unusual and newsworthy than supermarkets replenishing their stock the very next morning.

This type of reporting has been consistent ever since Coronavirus surfaced as a potential global problem, however.

News outlets consistently report the total amount of Coronavirus cases that have been confirmed since the initial outbreak of the virus in December.

Read more: Over 200 Irish inmates could be released due to Covid-19

For example, a media outlet might report that there have been 163,000 cases (at the time of writing) of Covid-19 worldwide when publishing an update about the virus.

While this is technically true, it is not entirely accurate.

Yes, there have been 163,000 cases of Coronavirus diagnosed worldwide, but there have also been more than 76,000 recoveries.

That figure, coupled with roughly 6,000 deaths, means that there are currently 80,000 active cases of the virus throughout the world - a figure which is less than half of what most media outlets are reporting, albeit still a hugely significant figure.

In a time when every man, woman and child is looking for a morsel of good news, media outlets need to report on the high recovery rate and give people hope.

However, media hands are again tied by the need to turn a profit and the simple fact of the matter is that disingenuously doubling the number of Coronavirus cases in the world will lead to a heightened sense of anxiety and simultaneously ensure that interest in the virus is at an all-time high.

Read more: All Temple Bar pubs and clubs to shut due to Covid-19

Furthermore, western media has almost completely ignored China's remarkable fight against Coronavirus and it's difficult to see why. 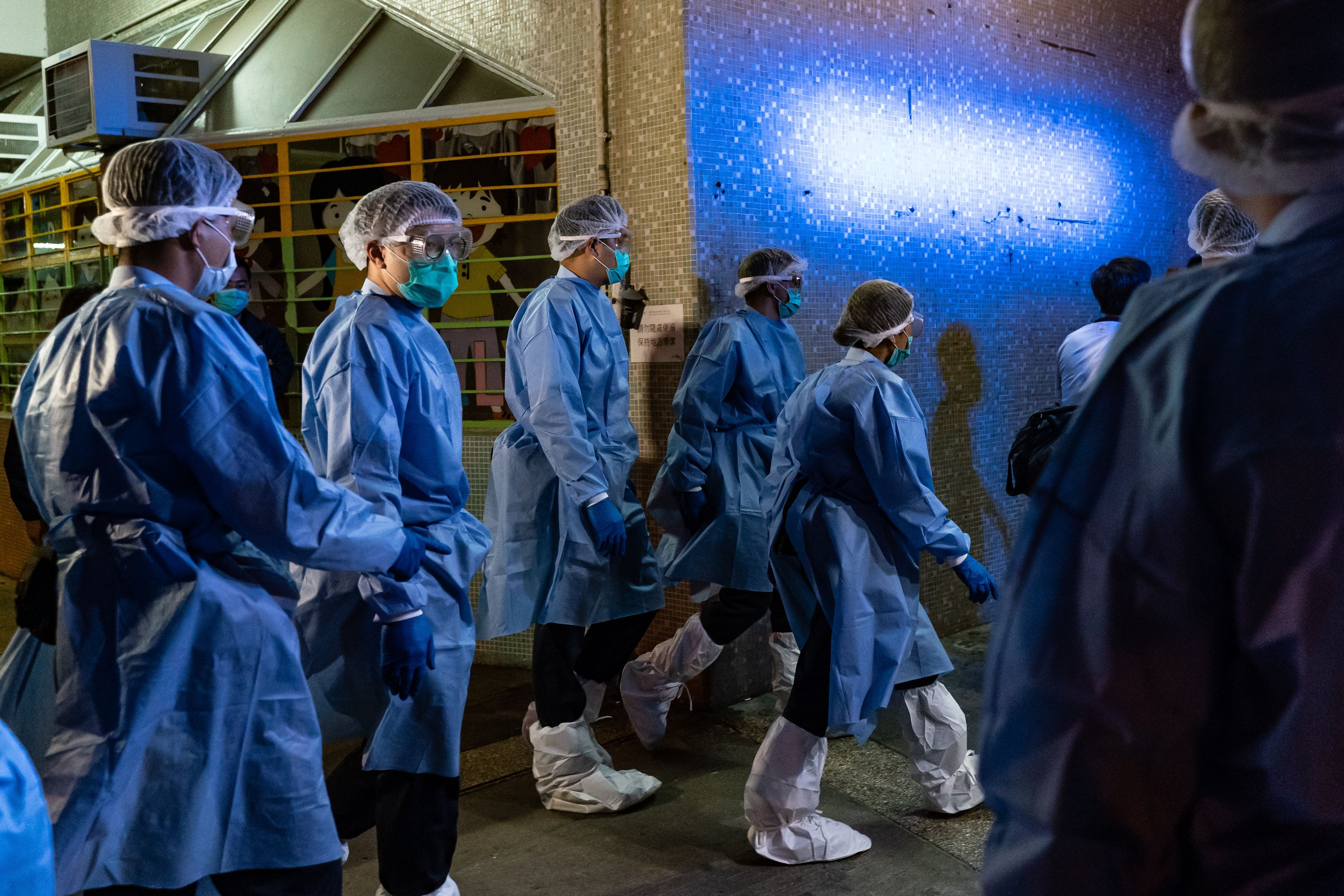 China has effectively waged a war against Covid-19 in the past two months and consequently reduced the number of cases in the country from roughly 80,000 to 10,000 active cases at the time of writing.

There are fewer confirmed cases every day and Italy is now the country with the most active cases.

China fought the virus. It looks like China won.

But the media continues to eschew any responsibility to report this.

Instead, it chooses to report on wild speculation that there could be as many as 1.9 million cases of Covid-19 in Ireland without even questioning the legitimacy of that report.

More importantly, the media failed to question how a virus that affected approximately 0.005% of China's population will subsequently affect around 40% of Ireland's.

And if that statistic is true, then the media needs to question what is so disastrously wrong with the Irish healthcare system that will allow the numbers to grow to such huge proportions.

Either way, the media seized on an unconfirmed report and spread it like wildfire.

Of course, people were going to panic once they saw that report published on a reputable outlet like RTÉ without any questions asked. How could they not?

But it undoubtedly performed extremely well in terms of views and shares and what's a bit of hysteria if it means people are reading the news?

And, while RTÉ has been sending push notifications for every fresh batch of diagnosed cases, there has barely been a whisper about the first Irish person to recover from the virus.

It's almost like there's a blanket ban on any sort of positive news.

There is an undeniable need to treat Coronavirus with fear, to practice good hygiene and to be conscious of elderly neighbors and family members.

There is absolutely no need to treat it like it is a doomsday device coming for us all and spread panic throughout a nation prone to reactionary decisions.