Over 200 Irish inmates could be released due to Covid-19

The Irish prison system is currently drastically overcrowded and would be at severe risk of a massive outbreak of Covid-19. 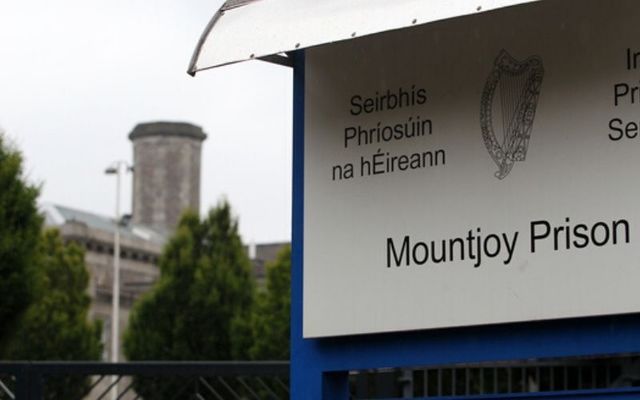 Inmates may be released from Mountjoy Prison to curb the spread of Covid-19. Rolling News

The Irish Prison Service is considering the temporary release of more than 200 inmates across the country as Covid-19 outbreak fears intensify.

The Prison Service would only release prisoners who are not considered a threat to public safety.

The Irish prison system is currently drastically overcrowded and would be at severe risk of a massive outbreak of Covid-19, according to RTÉ News.

There are over 4,300 inmates detained in 13 prisons throughout the country on a daily basis, but there are only 4,300 beds.

All 13 prisons are full and prisons in Limerick and Cork are overcrowded, with 63 inmates sleeping on mattresses on the floor this week.

There has not been a confirmed case of Coronavirus in an Irish prison to date, but the Irish Prison Service is attempting to mitigate the risk of an outbreak.

Many inmates are deemed to be at significant risk if they contract Coronavirus since many have compromised immune systems due to poor health and prior drug addiction.

Prison authorities are therefore in discussion with the Department of Justice about potentially releasing 200 detainees in a "measured, managed and planned way."

Those eligible for release would have less than 12 months left on their sentence and would be serving time for non-violent offenses.

The Prison Service will not consider murderers, gangsters, sex offenders, terrorists or those convicted of assault for release.

Fíona Ní Chinnéide, the Executive Director of the Irish Penal Reform Trust, recently called on the Prison Service to introduce measures to curb any spread of Covid-19 in Irish jails.

“How they’re going to contain an outbreak is a real concern, because they don’t even have the capacity to keep everyone in single cells,” she said.

The Irish Prison Service is also imposing visiting restrictions to mitigate the spread of Covid-19 throughout Irish prisons.

However, it said that it was against banning visiting outright because of its importance to families and inmates.